Someone looks at us / Part I 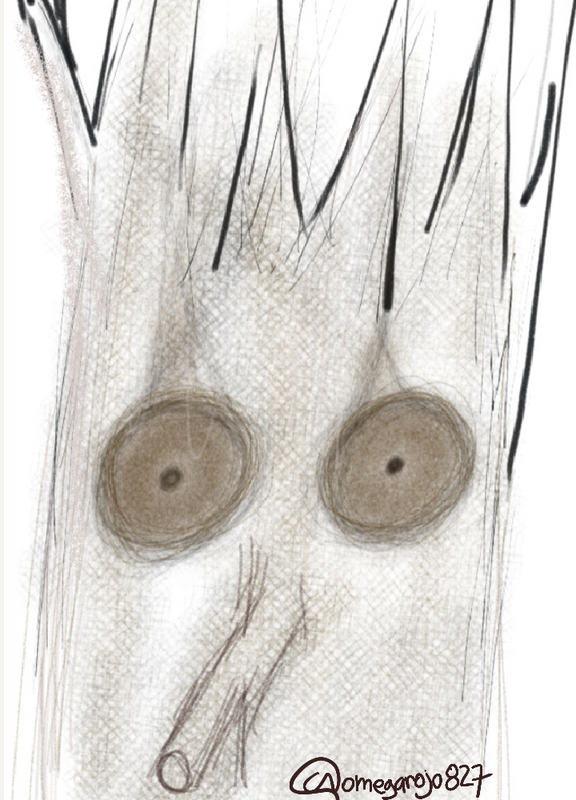 Two young girls who adventure in a forest, to go hunting deer, do not savian in what was going to be their safe torment, Carla and Monica had only two rifles, and their camping team came to a forest that all used to go home and camp, but they gave up going in the woods, after walking six hours, with the tiredness on their feet, they disintegrate a moment but feels the presence that someone looks at them, the fear and fear invades them, take their shotguns, deside to walk.

Monica sees without notice with a large eyes in the dark of the forest chases her, run away and one of them fall and realize they fall into very old Indians cemetery for the ornaments that had her around, you look like the trees are moving, they keep running from such heinous torment of that macabre moment, he is approached of nothing an indigenous as a kind of chama, tells him that they are land forbidden, that has to leave or to be condemned, i do not know if the human mind has the ability to endure so much torment, our married girl manage to come in a kind of shelter ignites a fire, do not get to sleep in just thinking about this torment that they got in, In the silence of the night beneath the warm fire, you hear many as if several animals or things surround you only see the eyes of nocturnal terror.