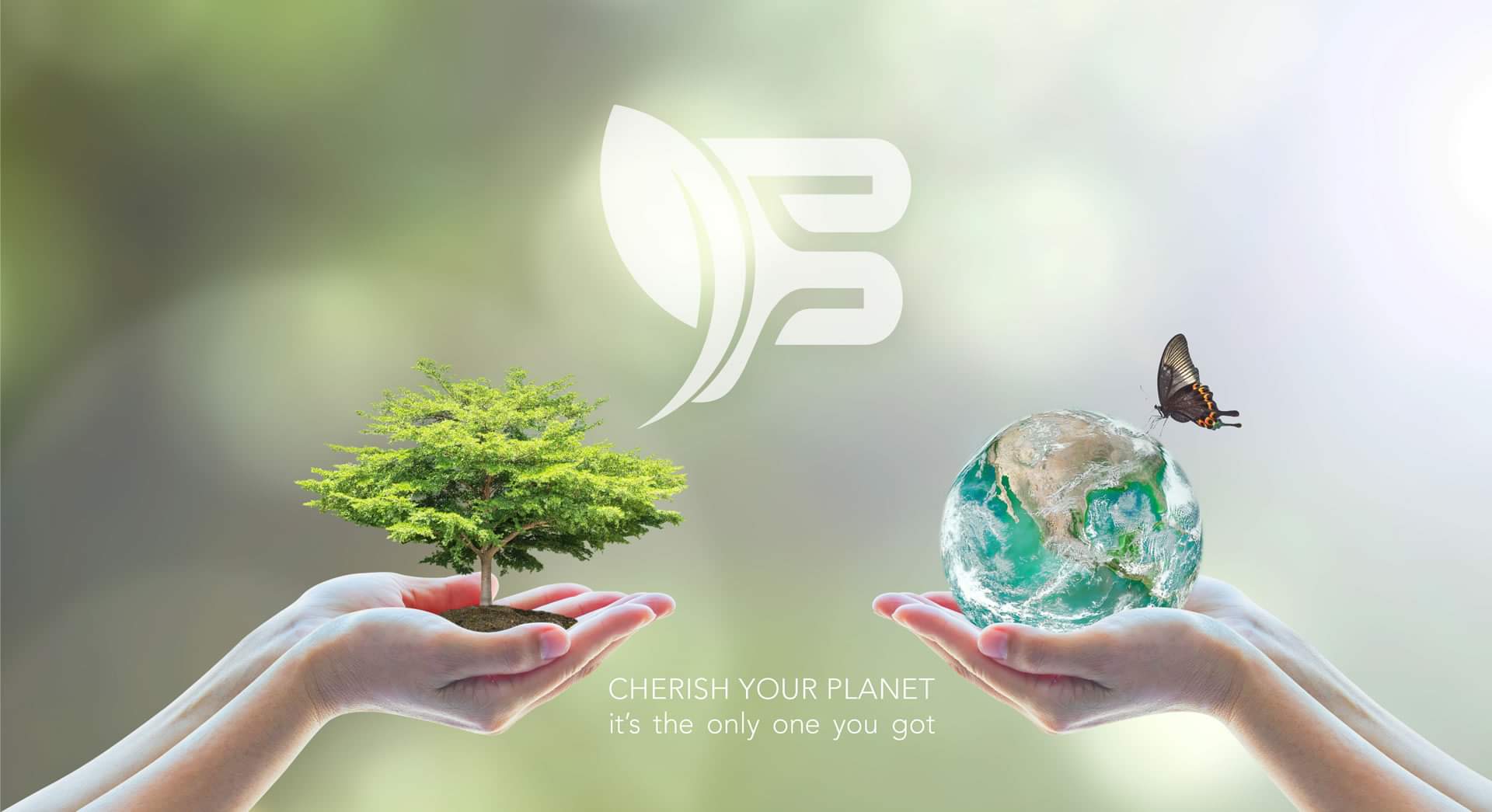 Humans might not be able to fare better without electricity and other sources of energy. The power supply is one of the reasons why our industries are working efficiently. In our homes too, we make use of electricity for different purposes. Hence, it might not be out of place that electricity has successfully woven itself into the fabrics of one of the needs of humanity.

ELECTRICITY AND THE BLOCKCHAIN TECHNOLOGY
The blockchain technology, with all its disruptive potentials, has been making massive improvements in the sectors of the global economy that had hitherto been under the centralized control of fiat enterprises. With the latest quests to disrupt the global energy industry via the Distributed Ledger Technology (DLT) mechanism, it is expected that the blockchain technology would make massive impacts on the energy sector through the FRED Energy blockchain platform.

THE GOALS OF FRED ENERGY

FRED Energy stands for “Fund Research into Energy Devices," and it is a blockchain-based startup that aims at repositioning the global energy sector for the better. The primary aim is to raise funds for alternative energy projects that have the potentialities of growth in the coming months and years.
It has already commenced operations with varieties of potential use cases in the offing. Discussed below are some of the areas of concentration of the project.

• FUNDING SOLAR PANELS
Alternative energy comes in different forms, such as solar and electricity. Now, FRED Energy has already picked a solar project that it would fund once it is completed. The project is compact solar-powered light and phone charger that can last up to 8 hours on a single charge. From the postulations of the project, the target audience is locations that are either off the electricity grid or are having limited power supply. As it proposed, once it raises $1,000 in its crowdfunding moves, it would issue one of the solar panels to a subscriber.

• VENTURING INTO ELECTRIC VEHICLES
Tesla and Ford have been making groundbreaking moves to reduce the emission of Carbon Dioxide (CO2) by introducing Electric Vehicles (EVs) into the market. The EVs are designed to make it easier for car owners to move about without worrying about the gaseous emissions from vehicles’ exhaust pipes.
The FRED Energy project has created a different variation to that via its blockchain basis. Now, it is venturing into the Electric Vehicle (EV) market via the introduction of Tuk-Tuks, which are mini taxis that have since been operation in Asia and Europe.
FRED Energy has promised to acquire more of these electric-powered Tuk-Tuks and issue the same to the drivers as part of its commitment to promote a healthier environment through the reduction of carbon emission.

FINAL WORD
The goals of FRED Energy is undisputed, one of the feasible ways to drive the adoption of electric-powered vehicles. The funding of these alternative energy projects is a way to ensure that the environment is free of carbon emission while providing a healthier environment at the same time.
All things being equal, there would not only be a massive adoption of the green energy prospects as offered by FRED Energy. When that happens, our society would be safer with the reduction of carbon emissions that have been the norm with fuel and diesel-powered vehicles.