A Ninja Style Take over, this isn't a game, its War! 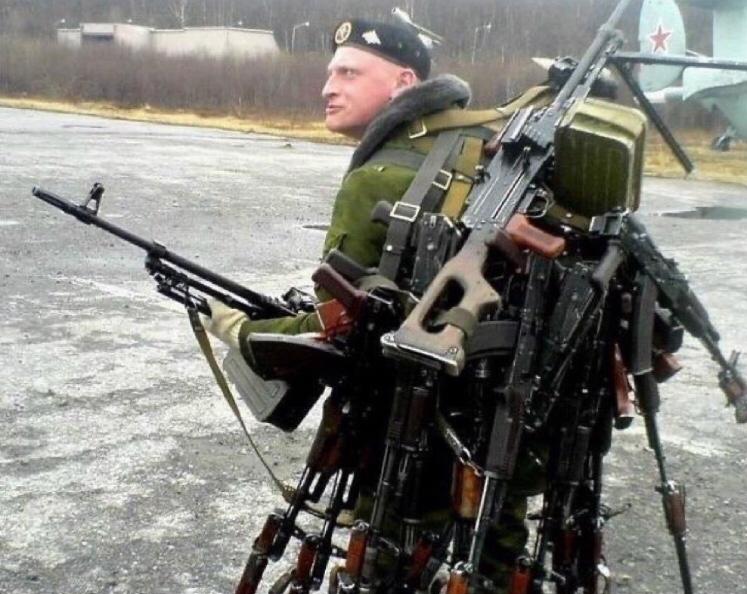 Ninja pre-mined Steem, ninja style take over was implemented, but was foiled thanks to decentralization. Though its clear that there is little to nothing decentralized about Steem now, just like the Tron Blockchain which the CEO runs almost all the nodes and calls all the shots. It is not strange that he tried to do the same with Steem since his take over.

Apparently, small stakeholders are still invincible on the steem chain in terms of decision makings and all, the Witness calls the shots while the Whales buy the Ammos. Its not uncommon anymore with DPOS technologies like Steem, most if its forks still undergoes this same headache and it's not strange that one million users mark will never been achieved again. The most active users on the Steem chain are these minnows and planktons, sadly most of us have been forced out with sheer power, especially when the selfishness has dug deep into the marrows.

The way it used to be, content creators get some fair share of the community with unbiased upvotes and non-asslicking relationship with Whales and Dolphins. But things have changed, most of the people thriving seems to have to become some sort of communist to have some upvotes by fellow communists. All that aside, it used to be frustrating but not anymore, many users have seek refuges elsewhere and they are blossoming, making some decent rewards on their publications despite tiny stake holders. That is how true Decentralized social apps should work, but in case you all forget, Big Brother Justin is here to remind you all that you can all be ridden of your preciously stacked tokens and nothing could be done about it!

You want to test new waters, try https://www.uptrennd.com/signup/NTA3NTk and Note social to have more freedom and expression of thought!