My Love For the steemit platform. 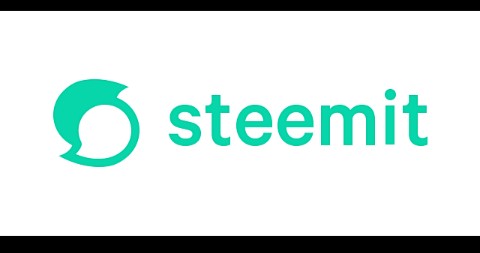 What is the steemit platform all about?

Steemit platform simply is a platform that pays it users with a crypto currency popularly known as:

The platform also is a fusion of ideas gotten from both social media and crypto currencies. It allows it users to share written content and crypto tokens on the steem network.
Steemit pays author's when their works gets upvoted, they also pay the curators (people who curate the best content on the site by upvoting other users work).

The variance between steem and other digital currencies is that it has three (3) currency unit.

it is great love for steemit blockchain and you shared your thoughts thank you very much, stay active and keep continue good work

Thanks.
I really appreciate

it is your greatness and kindness, stay active and keep continue your good work , thank once again