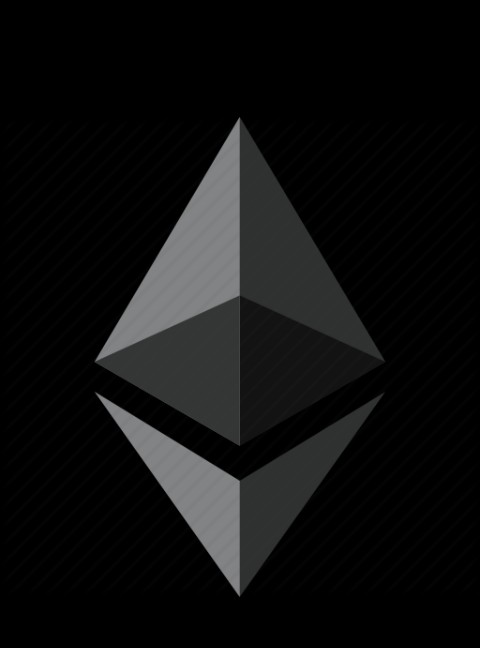 It's another wonderful week in the crypto Academy. I hope all is well with you. In this post I will be submitting my homework by professor @gbenga.

Explain in full a project built on the Ethereum Blockchain.
Before I proceed

Ethereum Logo original authors Vitalik Buterin, Gavin WoodDeveloper Ethereum Foundation, Hyperledger, Nethermind, OpenEthereum, EthereumJSInitial release30 July 2015; 6 years ago.
Ethereum was proposed in 2013 by programmer Vitalik Buterin. Development was crowdfunded in 2014, and the network went live on 30 July2015, with 72 million coins premined. The Ethereum Virtual Machine (EVM) is Turing-complete, can execute scripts and run decentralized applications. Ethereum is used for decentralized finance, and has been utilized for many initial coin offerings.
In 2016, a hacker exploited a flaw in a third-party project called The DAO and stole $50 million of Ether. As a result, the Ethereum community voted to hard fork the blockchain to reverse the theft and Ethereum Classic (ETC) continued as the original chain.
Ethereum has started implementing a series of upgrades called Ethereum 2.0, which includes a transition to proof of stake and an increase in transaction throughput using sharding.

Ethereum founder Vitalik Buterin in 2015
Ethereum was initially described in a white paper by Vitalik Buterin, a programmer and co-founder of Bitcoin Magazine, in late 2013 with a goal of building decentralized applications. Buterin argued that Bitcoin and blockchaintechnology could benefit from other applications besides money and needed a scripting languagefor application development that could lead to attaching real-world assets, such as stocks and property, to the blockchain. In 2013, Buterin briefly worked with eToro CEO Yoni Assia on the Colored Coins project and drafted its white paper outlining additional use cases for blockchain technology. However, after failing to gain agreement on how the project should proceed, he proposed the development of a new platform with a more general scripting language that would eventually become Ethereum.
Ethereum was announced at the North American Bitcoin Conference in Miami, in January 2014.
Ethereum has an unusually long list of founders. Anthony Di Iorio wrote: "Ethereum was founded by Vitalik Buterin, Charles Hoskinson, Mihai Alisie & Amir Chetrit in December 2013. Joseph Lubin, Gavin Wood, & Jeffrey Wilcke were added in early 2014 as founders." Formal development of the software began in early 2014 through a Swiss company.

User accounts are the only type which may create transactions. For a transaction to be valid, it must be signed using the account's private key, a 64-character hexadecimal string that should only be known to the account's owner.