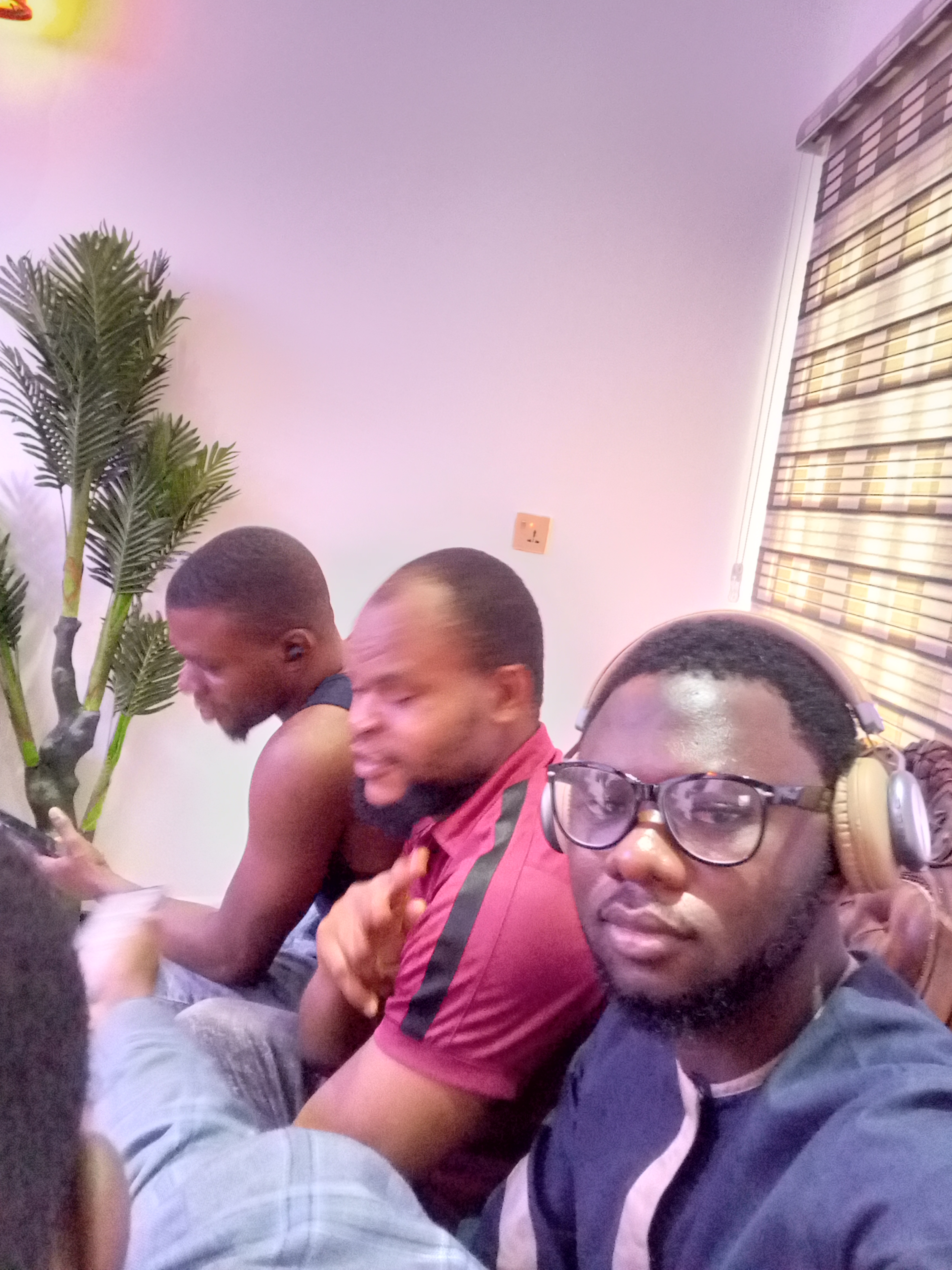 There is a saying that all work no play make jack a dull boy. That was the basis of my story on 18th October 2021 when one of my friend was like 'odogwu shey na only code we go dey write, make we chil small na'
I gave it a thought and i was like 'e no go bad o'

That was it. Prior to that ....this was how it all started.

Just like a every developer, you would always wake up having one ot more problems to solve. That day wasn't exception as i had series of bugs to fix on the current project i was working on.

But there is one thing i noticed, the whole stress was already getting on me so when kufre suggested this, i saw this as an avenue to cool off.

I called some few friends and informed them of the idea and they all bought it, we were about 8 in numbers, immediately we agreed to go out and chil by 3pm that day .

Guess our destination........
To the pool, we wanted to go and swim, i love to swim though its been long i visited pool after i almost drowned at one pool last two years, i saw this as an opportunity to try my swimming skills again even though i was scared a little.

It was few minutes to 3pm ,' guys don gather det wait', we ordered bolt and in few minutes the bolt drivers arrived and we left. But before then there were series arguments as to who the best diver is and stuffs...

Everyone was claiming to be the best swimmer of our time. Including me that almost got drowned fee years back.

Well , na cruise.. We arrived the hotel few minutes past 3pm, we didn't hesitate as we dashed to the recieption and did the booking , collected our swimming gadgets snd boom we moved!

I, and few others branched to the bar to do the needful, dont ask me what the needful was....lol

And boom swimming began, we enjoyed ourselves in the pools for over 2 hours,

It was few minutes pass 6pm and we thought it wise to call it a day, we enjoyed ourselves and it was an experience that I can't forget in a hurry,

But i almost forgot, i was actually one of the best swimmers among my friends, funny as it seems. I remember a saying that goes thus "one eye man is always a king in the land of the blind"

Swimming is actually a good exercise and a good way to cool off if you feel stressed, swimming has a lot of advantages and i feel you should check them out.