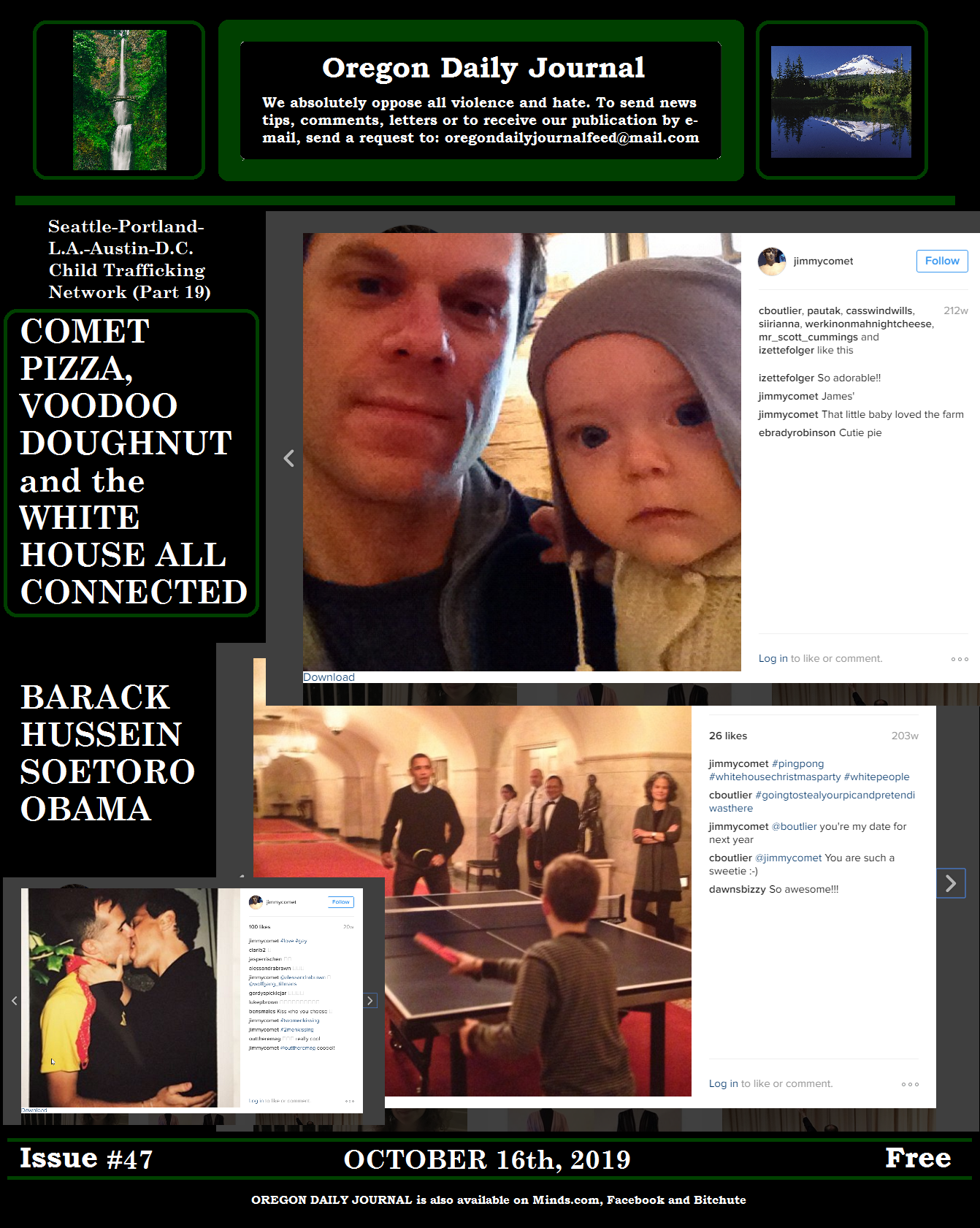 The White House is closely connected to COMET PIZZA AND PING PONG and its Rothschild owner, JAMES ALEFANTIS ROTHSCHILD. Alefantis' comment that "That little baby loved the farm" may have been a sick reference to a rape of the child by CIA personnel at the CIA "Farm" facility.

The courses have leaned to the exotic:

For nearly 25 years, neophyte spies have left Washington to attend what some call Spy U., a training base here operated by the Central Intelligence Agency to prepare its agents for real-life cloak-and-dagger work overseas.

The heavily-forested, 10,000-acre site is secretive, but hardly remote. Known as Camp Peary to outsiders and "The Farm" to CIA insiders, the base is a $37 million complex nestled in deer-filled woods and tidal recesses within minutes of two of Virginia's biggest tourist attractions -- Colonial Williamsburg and Busch Gardens.

But if few of the area's, one million annual visitors know Camp Peary exists, even fewer local residents -- used to restricted areas at the dozen-odd military bases in Tidewater -- show much curiosity about its role.

The CIA prefers it that way.

"You can't conduct that kind of training in the middle of G.W.," says William Colby, the former CIA director who visited the facility and lectured there during his years as the agency's chief.

Chain-link fence and stern-gazed military sentries keep away unwelcome outsiders, although local repairmen occassionally are premitted on the base to perform maintenance work. When a local softball team sponsored by Lee Williams Exxon in Williamsburg played Camp Peary recently, the squad was met at the gate and accompained to a playing field. The visitors won both games of a doubleheader, then were promptly escorted back off the base.

Like a longtime neighbor who keeps to himself, Camp Peary has gone about its quiet business since the days when white-haired, pipe-smoking Allen Dulles, then the CIA's director, established it to provide paramilitary training agency operatives.

Before that, it was a prisoner-of-war amp for captured German soldiers, and before that a training base for Naval construction battalions (the Seabees). Ellis Bingley remembers when it was just a sleepy little Tidewater community known as Magruder.

Bingley lived in a house there from 1921 to 1943. In 1976, he was permitted to visit his old house under military escort, but was not allowed to enter.

"It's a big secret. Hasn't much leaked out about it. News is right scarce," say Bingley.

J. Patrick McGarvey, in a 1972 book called "The CIA: The Myth and the Madness," described an ornate mock border scene on The Farm, "replete with high barbed wire fences, plowed strips, watchtowers, roving patrols and searchlights." The recruits' mission was "to case the place" undetected.

Aerial photographs, taken by local authorities for tax purposes and a available to the public, show widely scattered clusters of barracks and guest houses, an enormous warehouse, a gymnasium, target ranges and a long, private air strip with a huge "R" for "Restricted" painted on it.

But since the mid-1970s, paramilitary activities at the Farm have been on the decline. Today the basic training courses continue, but there are also top-secret conferences and "think tank" sessions there.

There are occasional signs of humor. A movie shown recently at the base theater was "The In-Laws," a spoof about a CIA agent's adventures in a fictitious Latin American country. One alumnus of the Farm, who asked not to be named, talked of encountering new recruits wearing trench coats in the middle of summer because they thought it would fit the CIA image.

Whatever the base's business, many civilians in the Newport News-Williamsburg area, which is thickly populated by retired military officers, refuse even to acknowledge that Camp Peary is run by the CIA.

"If it is, it is," says Williamsburg city manager Frank Force. "We try to be good neighbors. We're quite patriotic here."

Ostensibly, Camp Peary is a Defense Department -- not CIA -- installation known as the Armed Forces Experimental Training Activity. It is carried on the Navys inventory of bases, but the Navy refers calls to the Defense Department. Defense says only that it is "top secret." c

For the insatiably curious, Camp Peary has a public affairs officer, John Turnicky, to handle outsiders' inquiries. Contacted recently, Turnicky said there was nothing he could reveal.

"My job's very enjoyable. It's very simple. Goodby," he said politely, hanging up the phone. 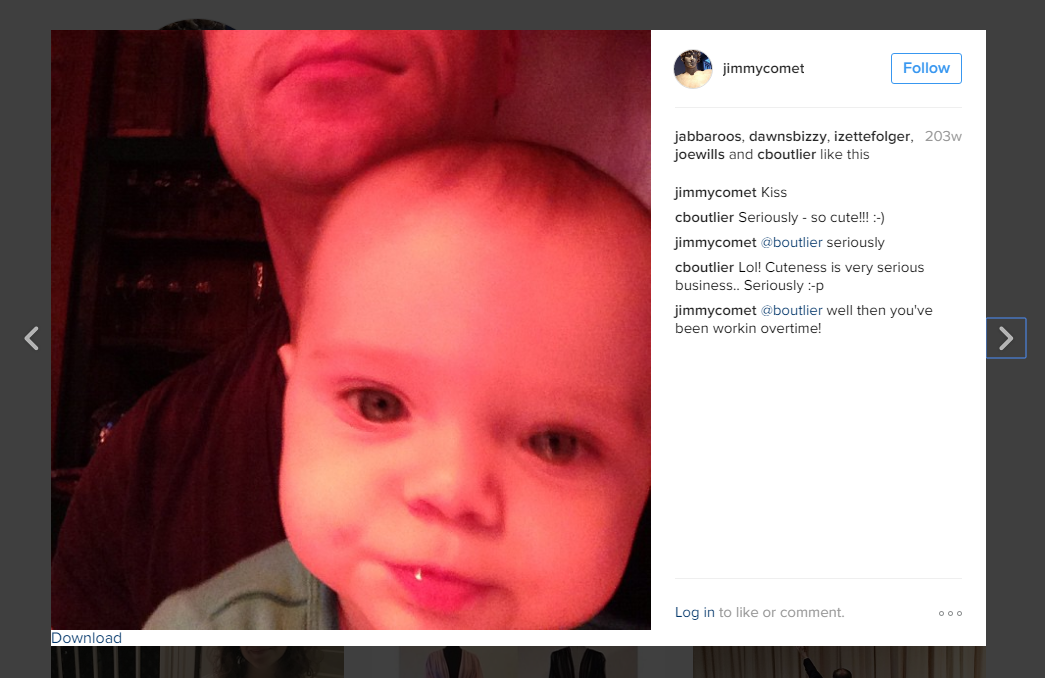 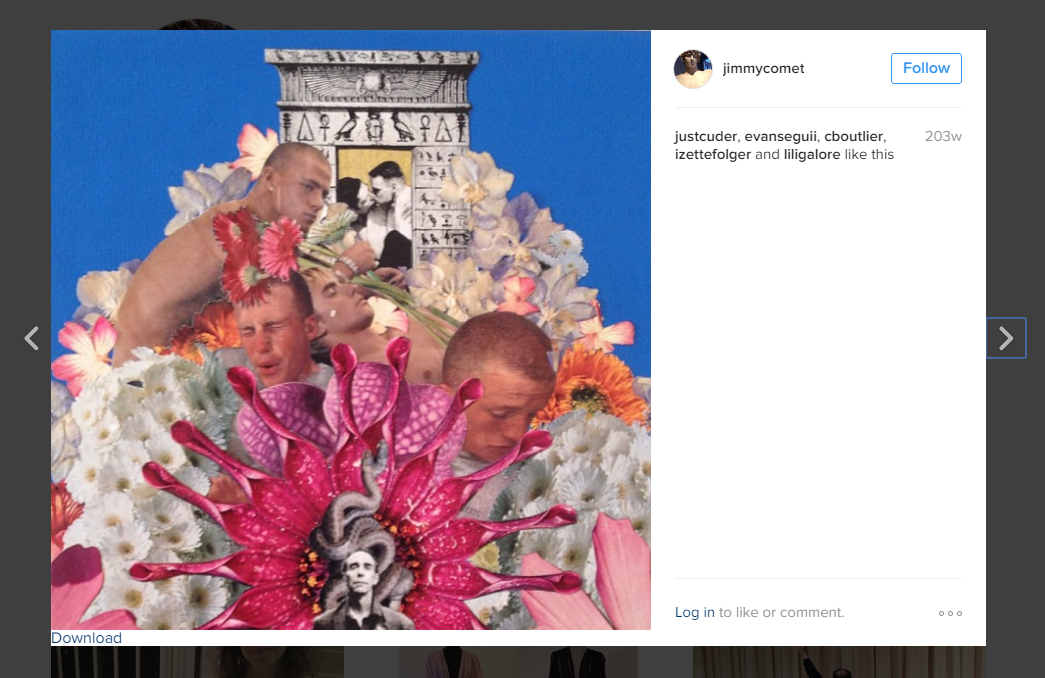 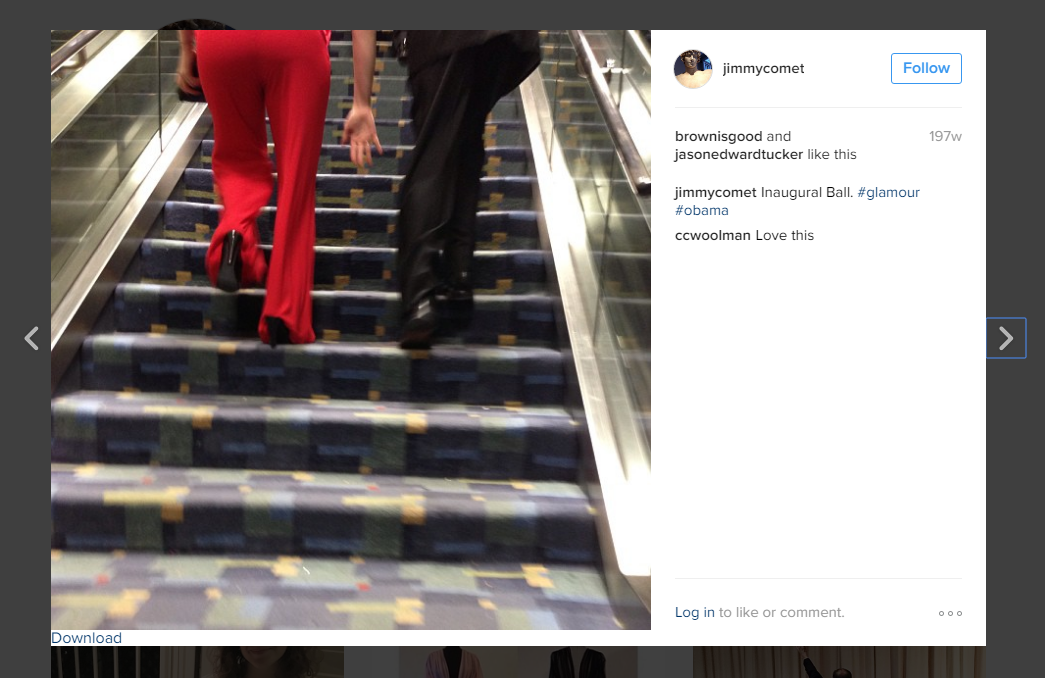 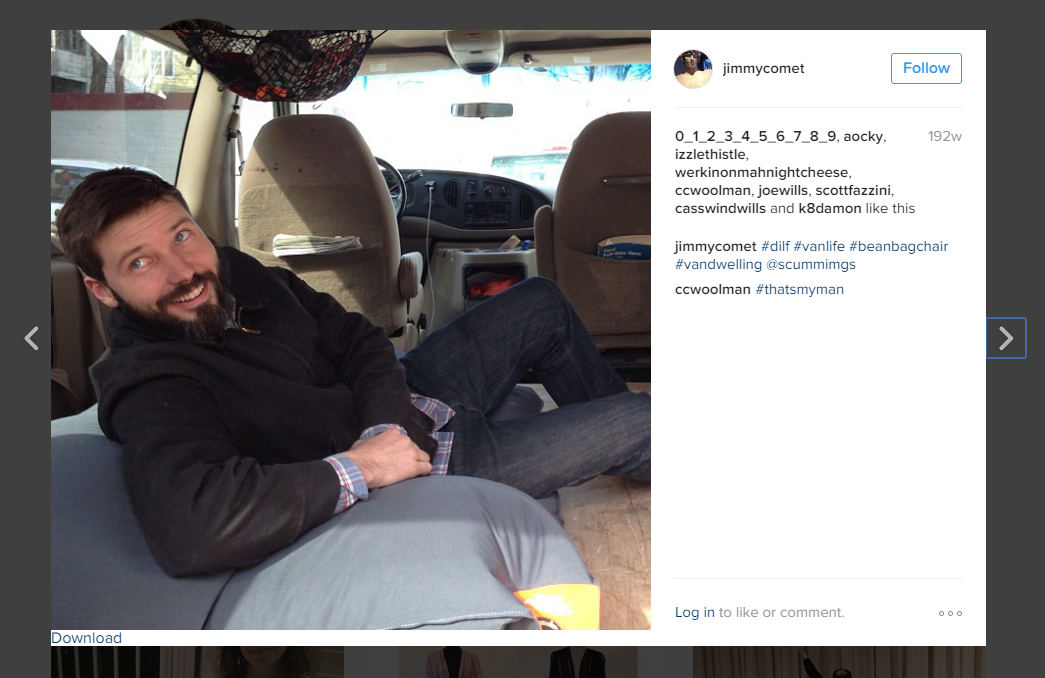 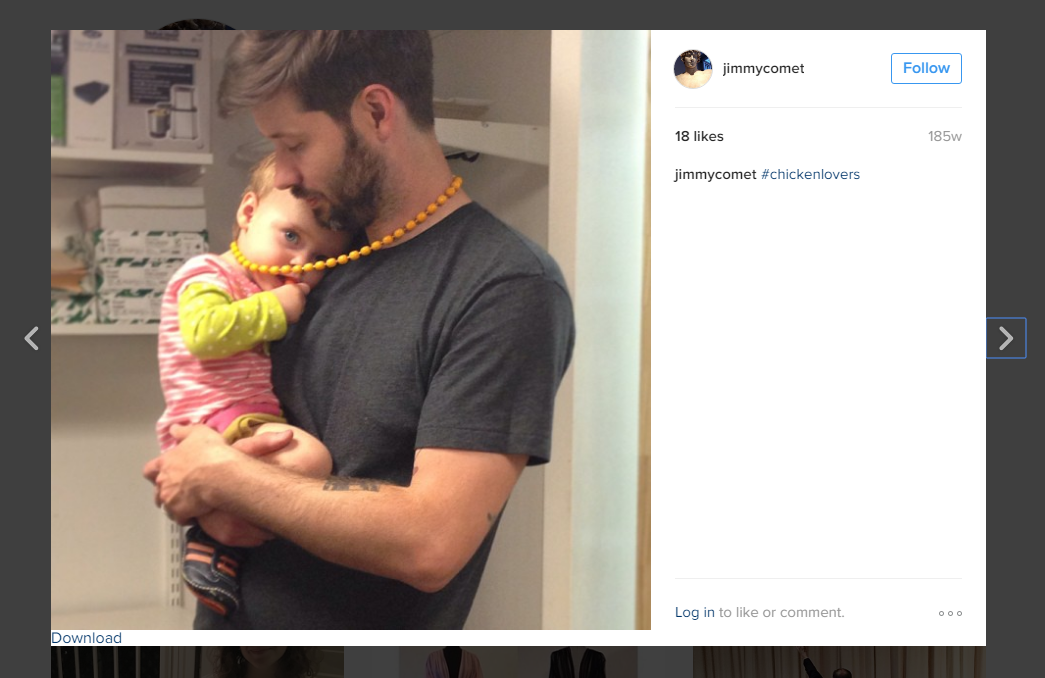 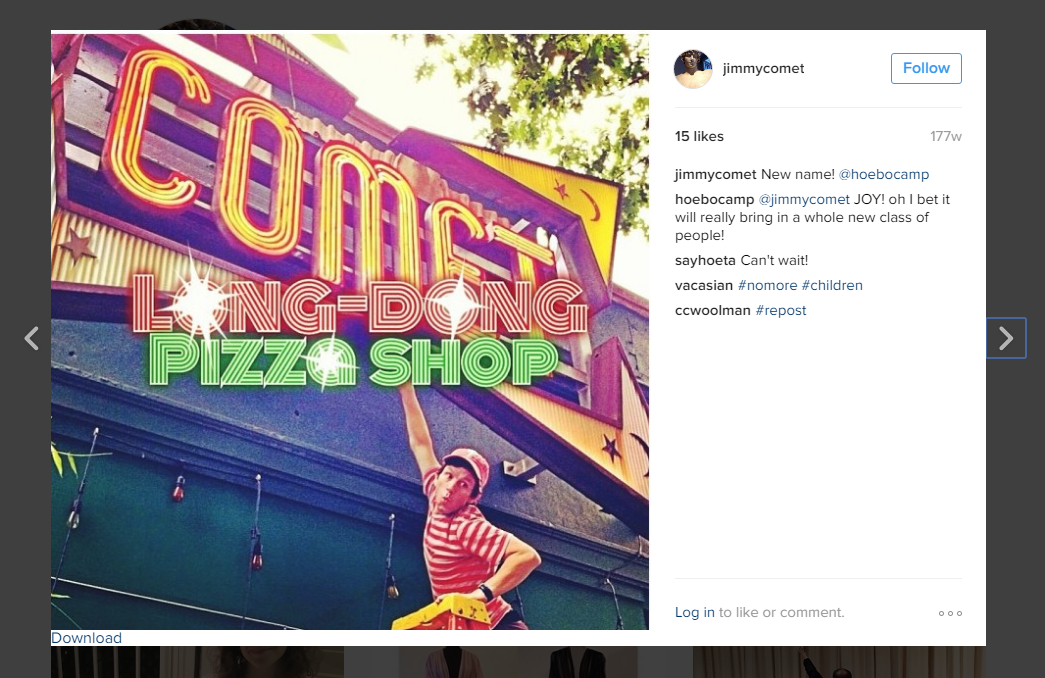 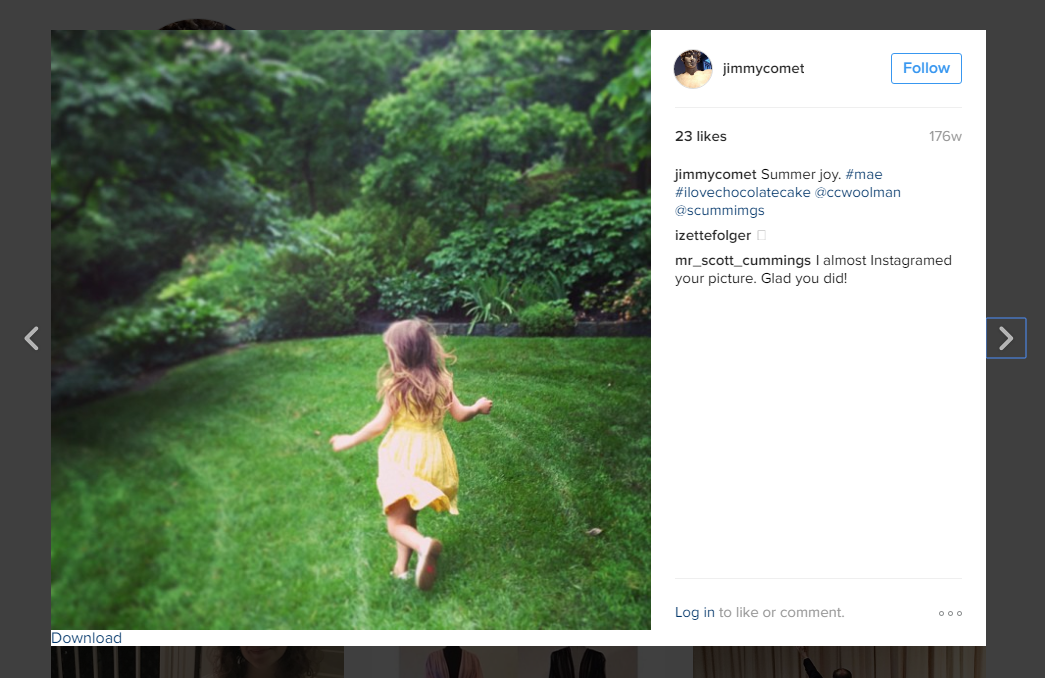 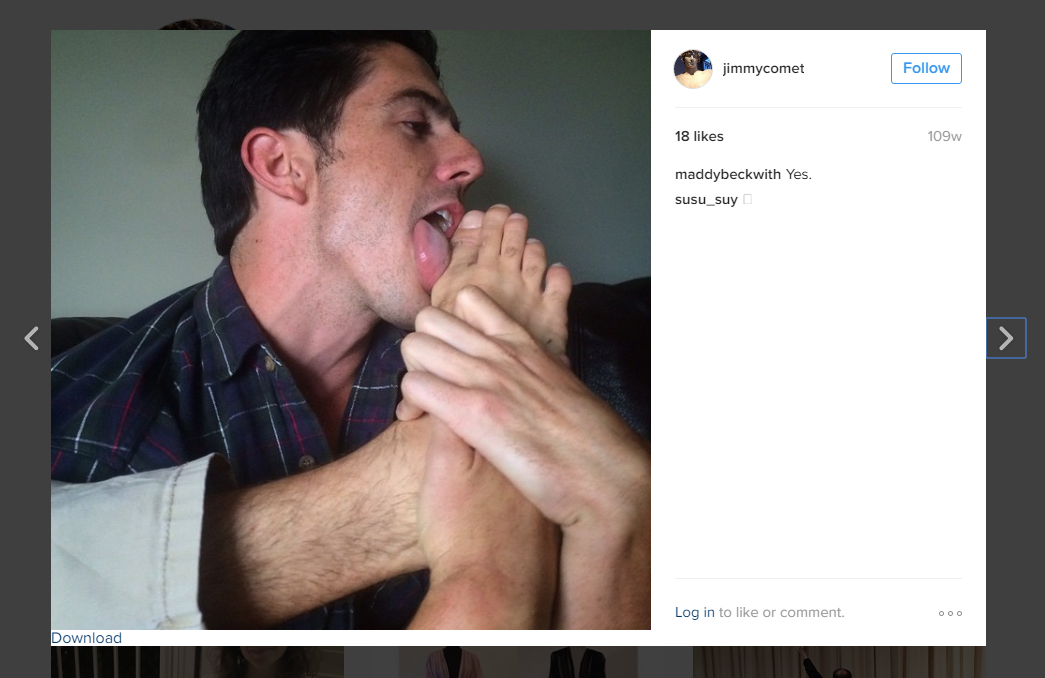 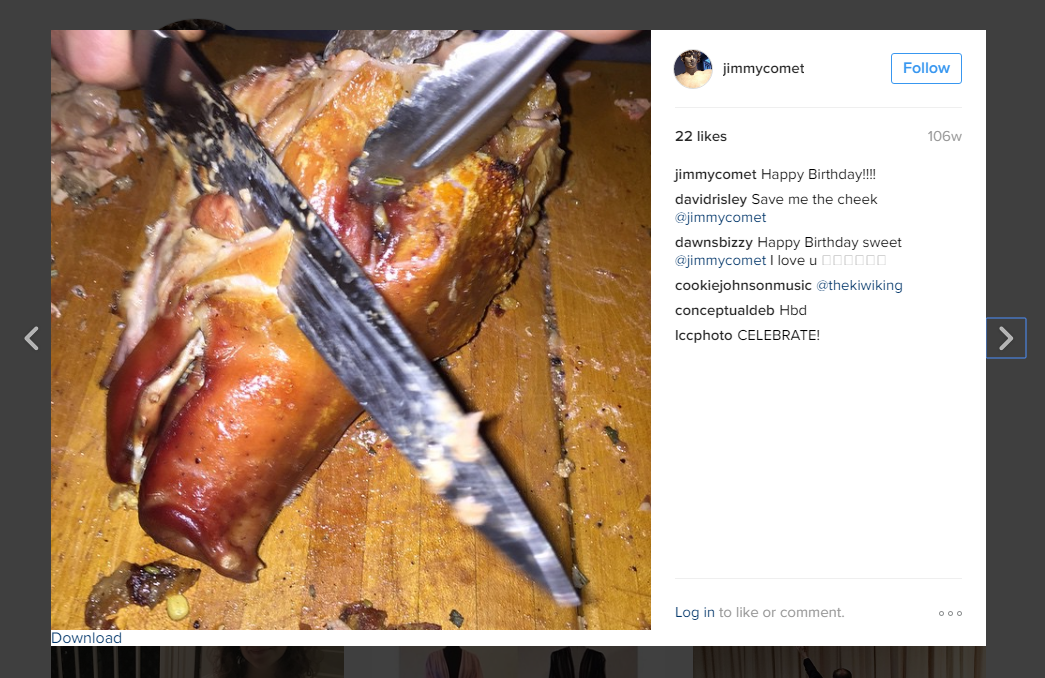 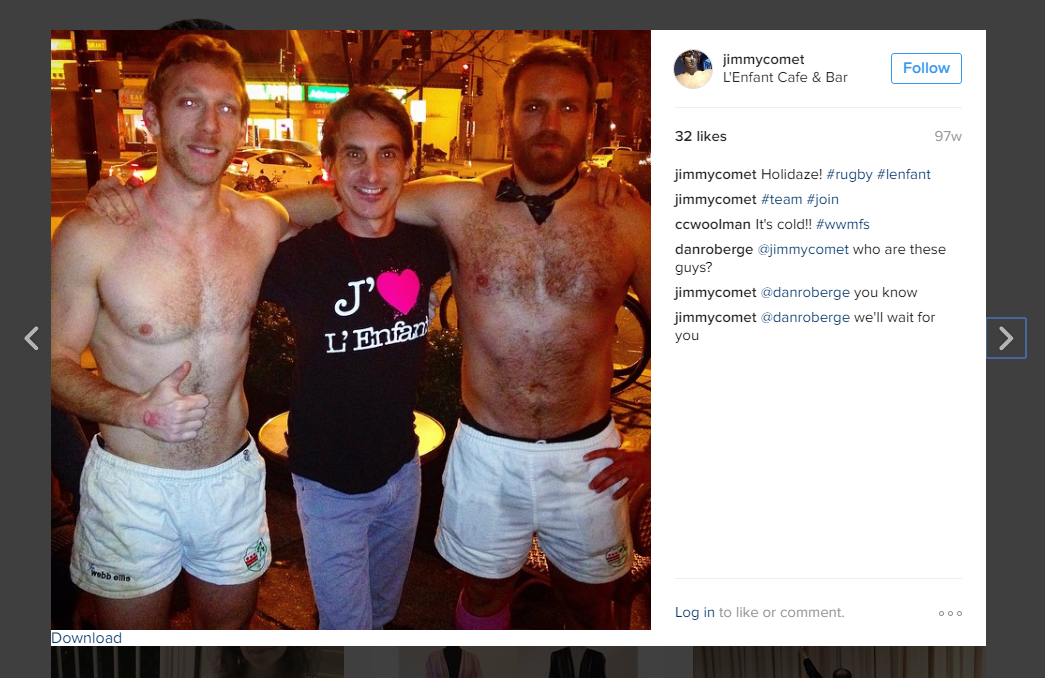