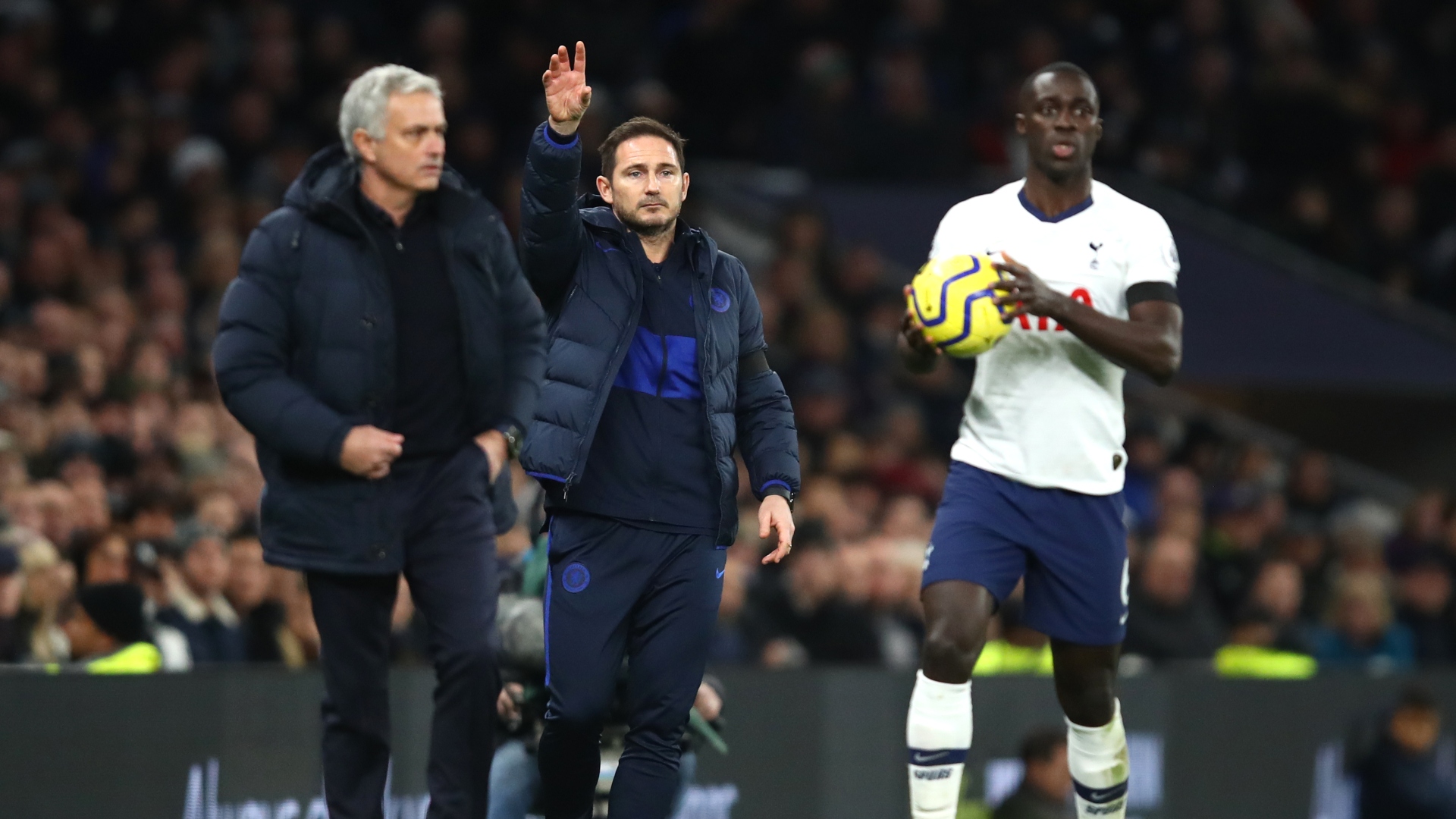 saved from All Football App

The match was superb, as the match density was high from the beginning to the end. The match that brought the re-meeting of Boss and the disciple together as two headed bosses, that is, Jose Mourinho (Tottenham) and Frank Lampard (Chelsea).

The match was played at Tottenham Stadium with close to 61104 spectators.

The match shows the rigidity in using 3 CB in defence for the blues, with the like of Rudiger, Tomorrow and Zuma (3 SCORPIONS); their performances wasn't just okay but also fantastic as they really established and composed themselves.

With Jose opted for his usual 4231 formation, with the hope of knocking and make their way through the midfield, Frank recalled Conte's 343 formation which was utilised very well and was seen as a successful one, as it's helps in attack and defence as a unit.

Goals from William tuned to be an opening fresh wound for the Jose side, because the power and agility of Tottenham players became aggravated and they played with a lot of aggressive which unfortunately for them resulted to Son Heung Min red card; the red card given to him as a result of violence misconduct.

The pressure wasn't stopped on the players on the pitch but also on the Tottenham fans who was reported to engaged in racism over Rudiger, also the object thrown at Kepa (Chelsea Goalie)

Most football fans would have predicted loss for the blues or draw at most because of the blues recent poor performances but the game was turned upside down.

William was exceptional on the pitch as he showed his masterclass and experience throughout the game which saw him winning the man of the match (MOTM) with high rating of 9.2.