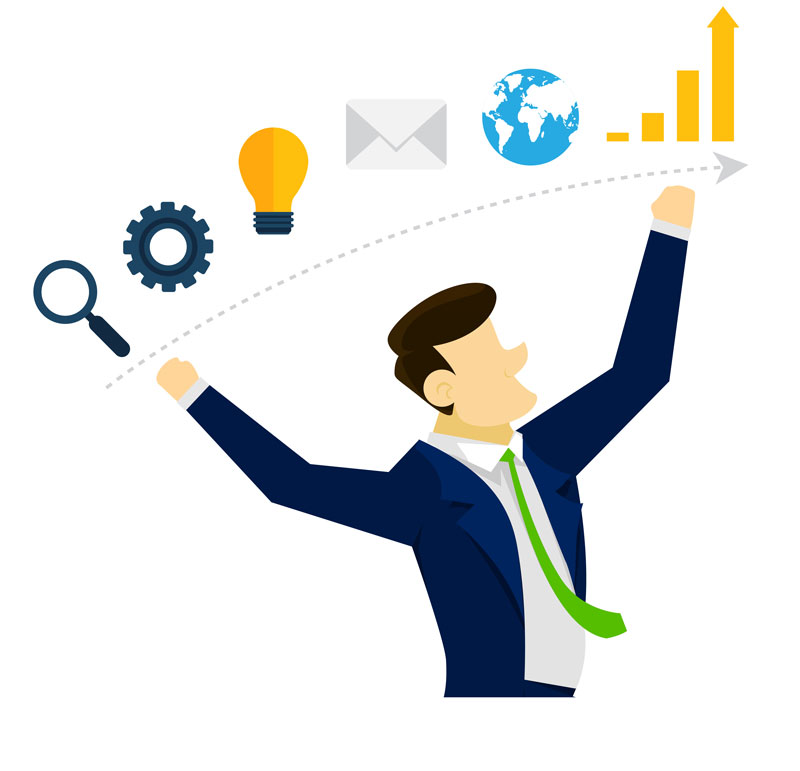 Despite all the shit I've heard recently about market cycles and how crypto is failing to deliver, i haven't been so optimistic for a long time.

This place is a fucking mess, way to volatile to feel comfortable with your investment, way to risky to put in your pension, but looking at it from a different perspective gives you an edge over general understanding.

Regardless of how hard it is to retain the same dose of enthusiasm, it's good to remind ourselves of the reason why we're still here.

There are countless possibilities out there which can provide more lucrative deals in regards to crypto, and yet we've decided to join something that most people hardly even notice. Why is that?

I'm not sure though, guess it has something to do with the ideology behind it.

Decentralized governance taking over centralized structures, money that belongs to people who can freely operate without a need for trust, fast and safe transactions... It sounds like a fucking Utopia.

So how come people can't see clearly? Is it the media that's keeping the masses uninformed? Or is it just a lack of knowledge needed to start seeing through the Smoke.

It's just me thinking out loud, asking 1000 questions at the time so i thought it would be cool to write it down

Decentralization is way too powerful tool to simply stay under the radar for too long.

For the first time in history we're witnessing a revolution of money, a revolution so powerful that not even the mightiest state has the capacity to shut down.

Have in mind that almost every recession in the last 200 years was a direct result of maliciously and carefully orchestrated series of events that served the same purpose - To take a total control over the economies world wide.
The reason why it happened has its roots in entitled centralized structures that enabled few men to take control over the nations most valuable asset, Money.

Once they've taken it away from the people, the power has been shifted in the hands of a few. Don't you fool yourself thinking that shit won't strike you. ahaha

It's surprisingly stupid to assume you won't feel the hit when it comes.

Until 2009 there was no alternative to gold. Gold was/still is considered as a safe heaven commodity, but as technology advances so does the need for digital money.

In highly globalized world i don't think there's a better solution other than crypto. We have yet to come there, but we're most definitely on the right track.

Don't listen to the outside noise