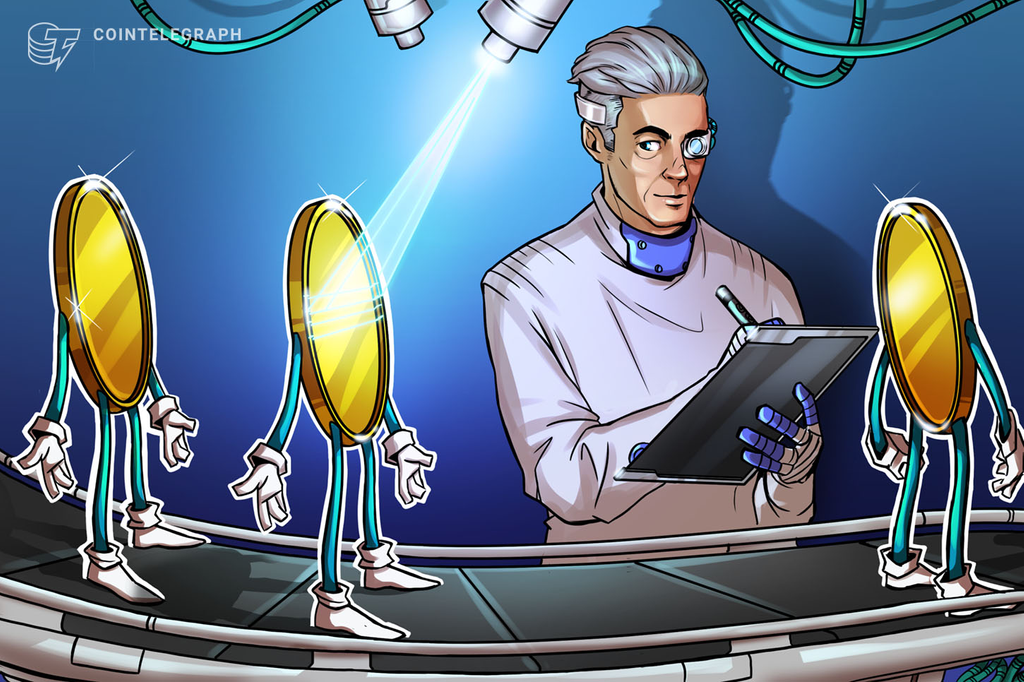 There has been a lot of discussions around the idea of burning tokens, especially on Steem after latest Hard Fork. Personally, I'm in favor of it but somehow think it wont have such an impact as some of you might think.

Token burning actually refers to the permanent removal of existing currency from the circulation. It is quite straightforward practice as removing coins from circulations has deflationary purposes which should basically enable project leaders to fight inflation.

One might ask why don't they simply reduce inflation via Hard Fork?

The answer lays in the fact that most projects are using inflation as a way to reward investors who stake or Hold their tokens, thus directly decreasing selling pressure on the market. The more reason for one to stake those tokens, the better.

Projects like Steem or any other inflationary currencies are struggling to find a way to control the inflation without harming ecosystem as a whole.

It's reasonable to assume that currencies such as BTC or ETH doesn't use this practice as they are way too valuable and their inflation rate is negligible in regards to other currencies out there. Burning is often used by alternative coins to have a control over existing tokens, thus providing greater incentives to investors.

The burning mechanism is unique to cryptocurrency, as regular fiat currencies are not usually “burned,” though the flow of available currency is otherwise regulated. Token burning is similar to the notion of share buybacks by publicly owned corporations, which reduce the amount of stock available. Even so, token burning has several unique uses and serves different purposes.

It may sound confusing but the practice is pretty straightforward, tokens are stored into an irretrievable public wallet known as eater address that can be seen by anyone and yet permanently frozen. This way tokens are disintegrated from the ecosystem.

Although it sounds extreme, burning tokens doesn’t disintegrate them literally, but it does render them unusable in the future. The process involves the project’s developers repurchasing or taking available currency out of circulation by removing them from availability. To do so, the tokens’ signatures are put into an irretrievable public wallet known as an “eater address” that is viewable by all nodes but perma-frozen. The status of these coins is published on the blockchain.

There are different ways projects burn tokens but i will try to keep my focus on STEEM.

5% burn for instant Power Down

The idea of burning 5% if one wants to instantly withdraw SP and transform it in the liquid asset is legit and something we should all consider brainstorming about. On the other hand I really hope we will eventually reduce waiting period for power down actions since three months are disgustingly long period. Setting it around 1 - 2 weeks maximum would be awesome since investors and traders might find it more acceptable. Although i don't see anything wrong with a waiting period as a sign of support, three months are really way to long.

For the sake of argument, let's assume one started powering down in December late 2017. Bull run lasted for around 2 months (i'm talking about real fucking bull run when steem was priced around 8$) and then started melting down. Having in mind that everyone are trying to maximize their profit ratio, it's unlikely for one to make the best possible decision when the locking period is set at 3 months. So basically, you would lose around 50% efficiency due to waiting period. This ain't small number man, 50% of your whole portfolio might melt down...

Anyone who wants to purchase ad space on steemit.com can now do so in minutes by going to https://selfserve.steemit.com where they can select scheduling, placement, and impression options for their ads.

As we disclosed in our last post, now that it is so easy to set beneficiaries on steemit.com posts, we will be accepting rewards on @steemitblog posts, but setting the beneficiary as @null. This will enable our posts to Trend in a more organic way that reflects how stakeholders feel about our announcements, without enriching us financially. Instead, all of the author rewards will be burned.

Here is yet another source of burning tokens. Basically steemit decided to burn author rewards.

Although it doesn't seems to be a big deal, it will slightly help to control inflation.
Most definitely a step in the right direction!

So, who ends up benefiting the most? Developers or maybe investors?

I believe that burn is designed to benefit both developers and investors. Since it should help stabilizing the value of each token it most definitely has good impact on the economy as a whole, regardless of who're we talking about. The stability gives investors a greater incentive to hold the coins and keeps the business more sustainable.

Another major reason why projects burn unsold tokens after ICOs is to give investors greater transparency. A company that sells undistributed tokens on an exchange might gain an additional profit but might open itself to allegations that it exists for profits alone. On the other hand, the promise that projects will only use the funds raised for business operations shows a commitment to investors and values their tokens at a fairer price.

It most definitely is a healthy way for one platform to gain stability and earn trust from the investors. Having in mind that the most coins are reserved for development purposes (at least it should be that way) , selling them on the market can create selling pressure, thus direct influence on the price itself. It is rational to assume that every investor who put money in certain project is aiming to maximize his profit will support the idea of burning rather than selling.

Crypto is still very volatile place to be part of and every single thing that is done towards making system more stable is a welcome, regardless of how much it actually helps. Every token burned is a token less that can be sold on the market!

Congratulations @trendo.marketing, 100% upvote has been shared with your successful call on the post that shared by @ocupation!