STEEM as a top Priority. 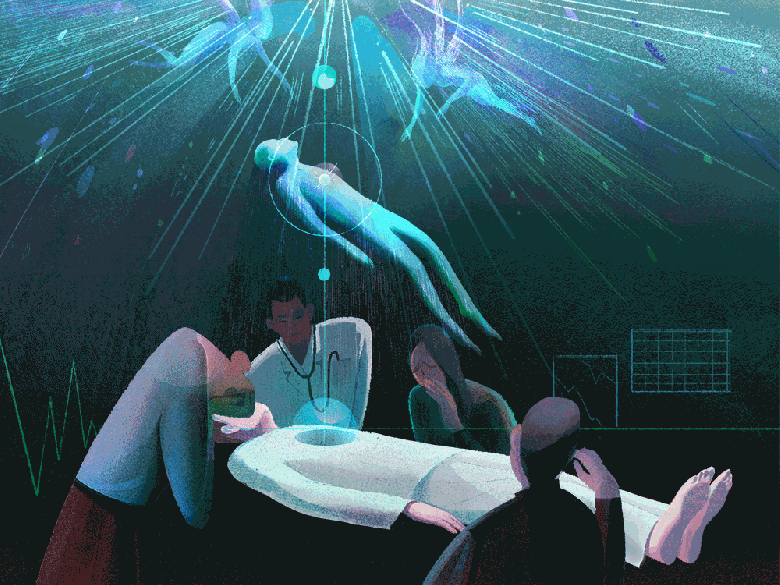 I don't bother to much explaining myself what is the true meaning of life. I guess we all have different approaches when it comes to defining one. But, there are some things we value and consider more important than others. I would argue that search for happiness is the most important thing about it and yet, somehow we tend to ignore it. The term of happiness is pretty subjective thing as something that makes you happy doesn't necessarily need to be the case for someone else. But we all need a goal to strive for.

The thing is that we need to have some kind of hierarchy of goals that we're aiming to reach. If there is no goal the life has no meaning. I simply can't find a better thing to occupy my mind with.

With every stressful situation we encounter we become more of ourselves than we were before. There are even some clinical evidences to that. So basically, we don't become less afraid but rather more courageous.

New DNA and new genes are being build every time we push ourselves into unknown, and not only that, new proteins and new neural structure are following it as well. Can you imagine what that means?

It literally means we have so much potential that is LOCKED inside our genetic code. When we unlock it we become more resistant to life and all the miseries this World has to offer.

Once we accept the truth and embrace the chaos as fundamental part of our life we should free ourselves from all the pressure we've been subjected to. It is pretty big burden to carry around, especially if the expectations imposed by the society doesn't match our own preferences.
We have been raised and learned to follow and obey the authority. You know what? I'm fucking sick of people trying to interfere with my fucking life.

I will follow my inner voice and will accept all the consequences I encounter while doing what i believe in.

It's better to be unhappy and know the worst, than to be happy in a fool's paradise!

So how does this apply on STEEM?

I believe you are bright enough to see where i'm going with this. If anyone ate shit that would be us, and yet here we are, still standing strong. After all the negative vibes around steem we haven't lost enthusiasm and continued to work on something we all obviously consider to be highly important.

Consequently, it is easy to conclude that most of us prioritize STEEM as high value on our hierarchy of goals. When few thousand like minded individuals has the same goal everything is achievable. I guess even the Universe can't disregard all the signals that are being sent every day.

Although most people are being guided by what mainstream says, which directly affects their clear judgment i believe we somehow overcome those issues that made us like bullet proof community haha.

Tell me who the fuck would still stick around after all the shit we ate during last 15 months? haha

The point I'm trying to make is that we should all just enjoy the building process and extract from it as much as possible.

Life isn't o about reaching the goal. Goal is just something we strive for, but the process is what actually builds our mindset and character. When most decided to leave we stayed, don't you ever forget about it!