Masons - Architects of the Universe 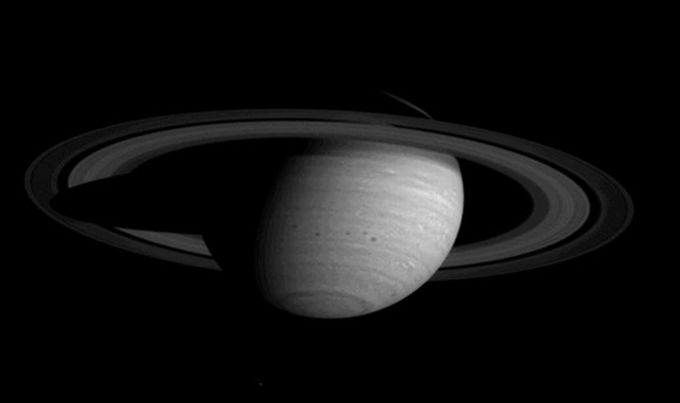 Also known as Freemasonry (French Maconnerie) are mystical and hierarchical order which appeared in the era of cultural movement called liberal enlightenment. Freemasonry is the oldest fraternal organization in the world founded in 1717, in London. Although there are some documents which indicates relations between masons, Egypt and ancient Babylon I couldn't find to much material so I won't spread misinformation.
If you are questioning the existence of such groups you should definitely read closely, because they are here and actually not hiding anymore. Bellow you can see a quote from Ohio's formal masonry web page:

Freemasonry is the oldest, largest and most widely recognized fraternal organization in the world. Founded in London, England in 1717, its current worldwide membership totals 3.6 million members, 1.6 million of which are in North America. As a fraternal organization, Freemasonry unites men of good character who, though of different religious, ethnic, or social backgrounds, share a belief in the fatherhood of God and the brotherhood of mankind. Freemasonry is not and never can be a replacement for these important institutions, but rather it is a positive environment that reminds every Mason of his duty to God, his community, his family and himself.

The Enlightenment - Birth of Masonry

The Enlightenment is a cultural movement in Europe at the end of the 17th and 18th centuries. Prosperers have left their stamp in philosophy and literature by specially re-examining the social order and humanity, using the ideas of nature, freedom, and ratio.

By opposing religious, moral and political oppression, the enlighteners sought to renew the knowledge, ethics and aesthetics of their time: the enlightenment ideal of man is the one who works on princes, not just by habits, customs, and tradition. They consider themselves as advanced elite that fights against irrationality, superstition and tyranny in past centuries, and also work on creating and architecting new society. 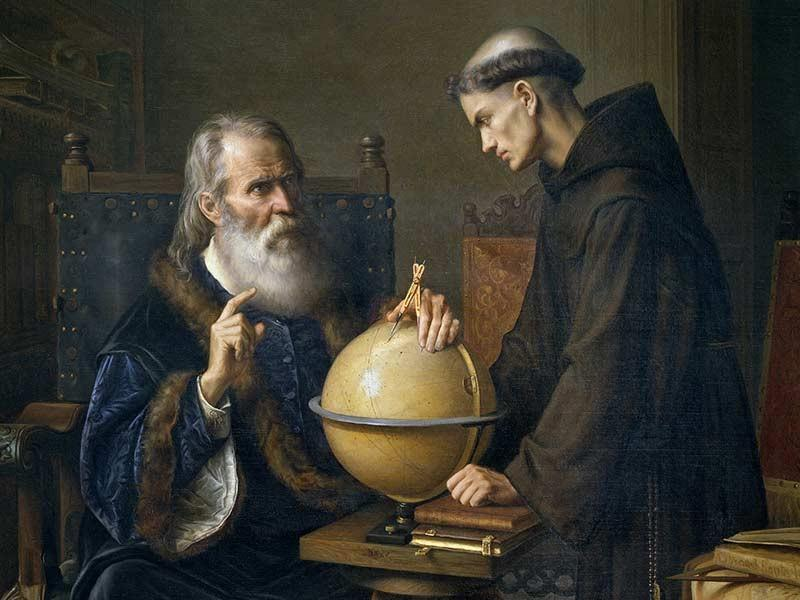 It was a movement that was in many aspects a continuation of the scientific revolution. Cultural bloom marked by the founding of reading societies, debate clubs, bookstores, journals and scientific societies. Medieval Europe where Pope Crowned kings goes back to history, Europe is no longer primarily a religious community, or a Christian republic. Europe is now becoming a cultural community. The Enlightenment has put science in the center of the world, trying to take away the religion and politics the role they had until then.

It is worth mentioning that at that time of the Enlightenment the church still ruled, anyone who would dare to contradict the dogmas of the church would be charged with the heresy and sentenced to death. In such situation they were forced to retreat to the underground and act secretly. Although the original purpose of founding masonry might have been the intellectual discussion of things they could not say publicly, it later loses its original purpose.

Free masonry is the last real initiation alliance, created in the Middle Ages builders' workshops and who use their forms of behavior. It unites men called brothers, regardless of religion, race, social status, or affiliation with a state. They strive to achieve the strength of morals, respect for human rights, and spiritual revelation through the observance of persistent ritual action. They are fighting for human tolerance, freedom and dignity. The Freemasons' Alliance is broken up by the Logs and the Great Chambers.

Only a high-quality man who is recognized by community and who is ready to keep the masonry secrets all his life, to break the power and to respect the great master can become member. Mason can only become the one who believes in a monotheistic Supreme Being. It may not be a divine God, but it can be any creator of a religion: Zarathustra, Jesus Christ, Muhammad, Buddha, but it may also be Satan, though the Masons are not specifically mentioned or acknowledged because their concept of God is the monotheistic concept of all Christianity that God and Satan consider the same being reckless.

Such Supreme Being is called the "Great Architect of the Universe" or The Great Builder of the Universe. Therefore, members of various confessions can join members of the Masonic Lodge, so that, apart from Jews and Anglicans, massagers also become members of other Christian churches, Muslims, Buddhists, Sikhs and Satanists. Judging by the research all the masons believe that sin does not exist and that this is the result of the church trying to rule the masses.

A Masonic lodge, often termed a private lodge or constituent lodge, is the basic organizational unit of Freemasonry. It is also commonly, but erroneously, used as a term for a building in which such a unit meets. Every new lodge must be warranted or chartered by a Grand Lodge, but is subject to its direction only in enforcing the published constitution of the jurisdiction. Lodges are governed by national, state or provincial authorities, usually called Grand Lodges or Grand Orients, whose published constitutions define the structure of freemasonry under their authority, and which appoint Grand Officers from their senior masons. Provincial Grand Lodges (which in England generally correspond to historic counties) exercise an intermediate authority, and also appoint Provincial Grand Officers.

Some Christian circles consider that "Free Masonry" is essentially worshiping Satan as the Supreme Architect of the Universe. Albert Pike, one of the great thinkers in masonry, was openly advocating such an attitude.

Pope Pius IX, wrote in 1865 about Free Masonry as a mischievous, libelous and corrupt organization that hurts both religion and society, and condemns (again) "Masonic and other similar associations, which differ only in the exterior appearance of a constant bark conspiracies against the Church and lawful authorities.

There are different sects that differ by name, rites, form and origin but are united to the common goals and the similarities of their principal principles in that they are actually one with the Masonic Sect, it is for them all a kind of center from which they all come from and where they all come back. " The main goal of the masonry is, according to Lava XIII. "the overthrow of the whole religious, political and social order based on Christian foundations and the establishment of a new order consistent with their own ideas and based on its principles and laws of pure naturalism.

Today, the official attitude of the Catholic Church towards Freemasonry is not expressed in such dire terms, but it further emphasizes that "membership in the Catholic organizations for the masses is inadmissible.

The French physician, surgeon, and gynecologist considered the masses to be the only relevant organization in which full potential could develop. Reason was the means to connect them. As time passed, exponentially his influence grew. He did not personally have a tendency towards faith or church as an institution, and probably did not contribute to the fact that his parents were atheists and did not forsake some form of belief. Main goals of their brotherhood during that time were approval of abortion by public opinion, accepting euthanasia and promoting gay marriage. Now he claims to be different and tries to warn people about their existence and agenda.

Today Calliot is a loud activist against same-sex marriages, euthanasia, abortion, but also publicly acting to warn the world of masonry and their "killing" God and the monstrous plans they have for the Christian world. He is the author of many books on free masonry. So if you are interested take a moment and read his book or further more if you would like to see the real scientific research definitely read Holy Blood, Holy Grail, which was one of the most controversial books of 20th century.

you have copied most of this out of wikipedia, and have not even begun to scratch the surface of this nefarious and babylonian organisation.

i hope all those votes are bots.

what? i'm talking about the truth you useless eater. blocked.