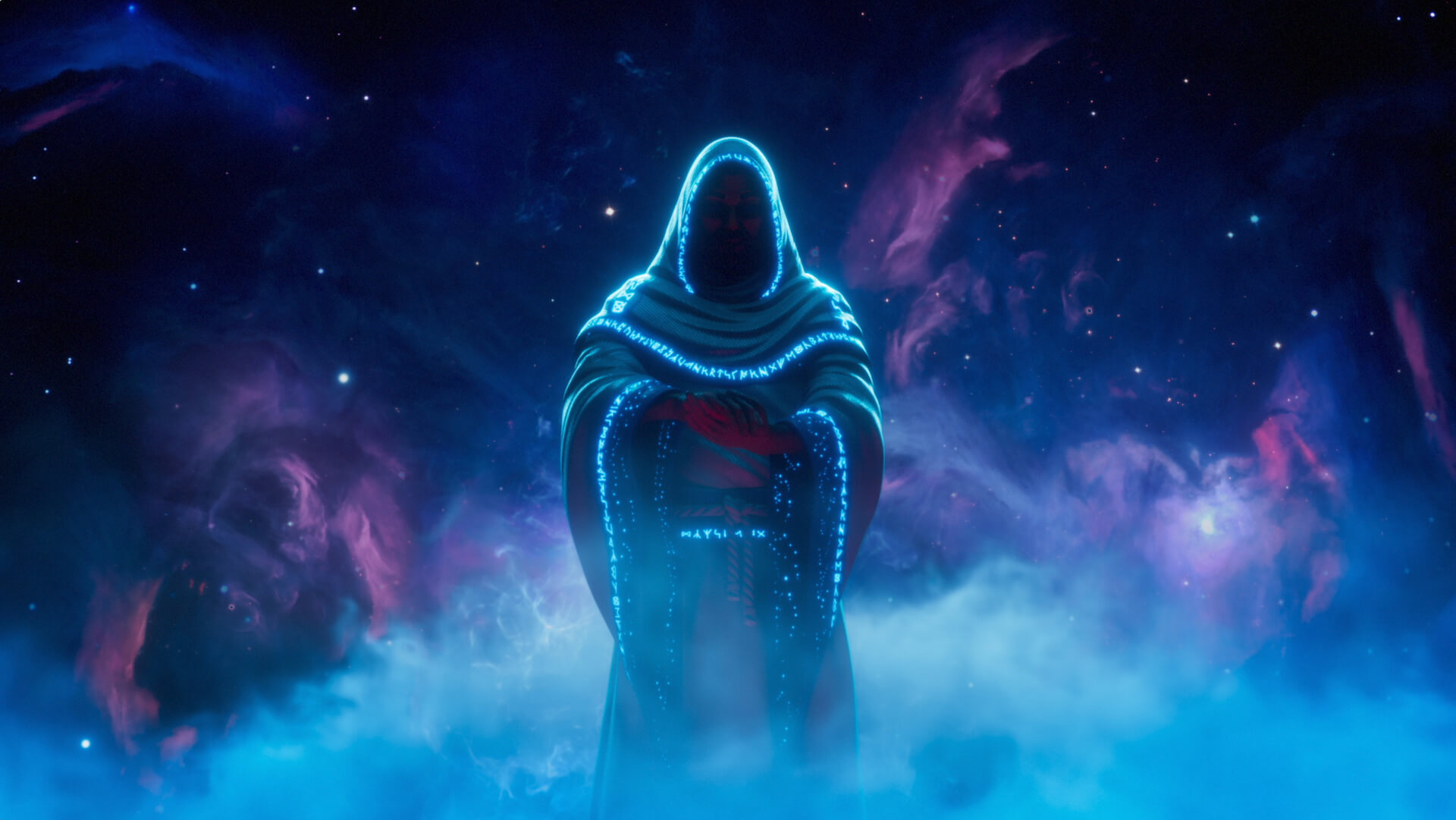 I haven't been playing GU over the weekend as i got way to frustrated which clearly affected my score, ending up falling 2 leagues with almost no win at all. It made me think that it really is pay to win game since almost every opponent i lost from bought cards. Don't get me wrong, i still do play and will continue playing but I had to address the problem haha.

I do understand how business revenue must come from somewhere, however i don't think it should have such impact in terms of game play in general. Ok, it's more likely for someone to create better deck simply by owning more cards and that's perfectly fine, but owning a card that literally destroys my whole board is simply retarded. How can i compete with that? I almost had a nervous breakdown haha - maybe it was just a bad day.

However, i do think that as the time passes game will become less dependent on how many cards you've bought, but rather which cards you combined.

Oh and this fee transactions are killing me, Let's hope bull run wont emerge so quickly as the transactions just might become more expensive.

It's worth noting that this game might help general crypto awareness and lead the masses towards decentralized platforms. The tournament is just around the corner and I'm likely to buy some decks due to such an event, seeking to get a prize. HAHAHA

Just kidding, I highly doubt i can compete with big guys out there, but it's tempting prize not to try reach it, don't you think

What if we create some alliance in regards to upcoming tournament and promote steem along the way. There is 20 000 tickets, and even if we assume that every participant bought 2 tickets that would give us approximately 10 thousand players exposed to our promotion haha. Not bad at all.

So what are your thoughts on this one? Would be awesome hearing some feedback.

We will definitely give out some tourney tickets once 1v1 comes along and we can host tournaments within teamocd to see who the best players are. It's annoying you can only have 1 ticket per account though so will have to do some eth address creations to grab more to give out as prizes and hopefully they'll promote steem in the tourney. :D

Yeah that would be awesome, considering you supported them with your campaigns and actually brought a lot of players ...

I can tell you who's not hahahahaha.

I guess they limited tickets to make it harder for one to buy up and manipulate price afterwards, you know... People... -.-

Nevertheless i would like to test my skills :D