WHAT DO YOU KNOW ABOUT LIFE 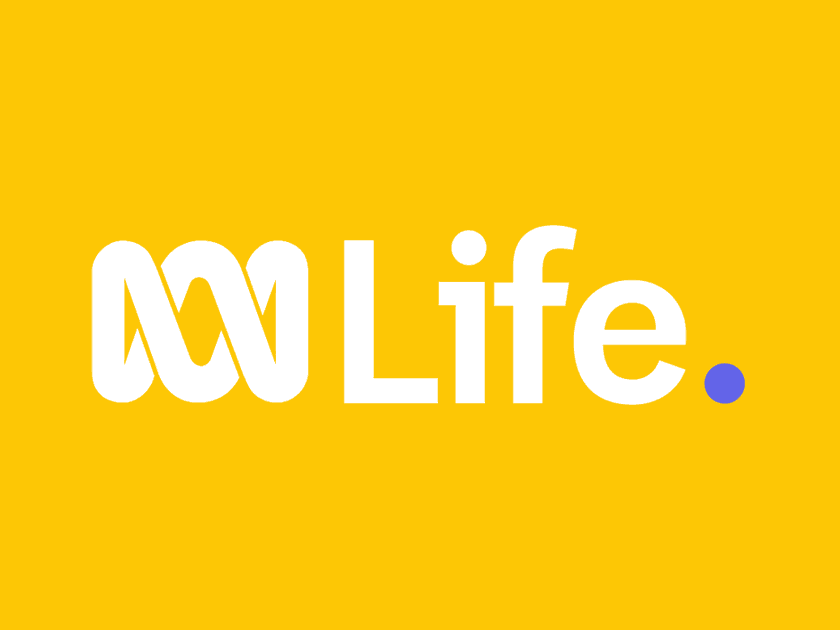 The truth will free us from the animal world we all evolved from.
1
Immortality: "It is impossible to be conscious of being unconscious.”

is not possible to be aware of being unconscious from your own perspective. You cannot be aware of not being aware. You can be less aware/conscious, such as when you are asleep, but not completely unconscious (dead), because time would stand still for you. A billion years could pass, and you would not know it.

How do you know you are dead? It is not possible to be aware of any gaps in life; it is continuous and never-ending from your own point of view.
Death and birth are a continuous event from your own perspective.

You will die physically, but you will be born into a new physical body. Being born happens, or you would not be here now. You were born into this life. It is what we know happens. There is no evidence anything else happens. True or false?
The "you only live once" theory: Many people say that they do not believe in reincarnation; they believe when you die, you're dead. What about fish, clams, horses, bears, flies? People that say you only live once are saying some souls get to live just one life as a worm, and that is it for all of eternity.

Other people believe you are judged by a god after you die. Is the worm judged?
Many people think human beings are the only animal that is conscious. Is a dog or cat conscious? Where do you draw the line? Is a bird conscious? The truth is that all animal life is conscious and alive just like us. The only thing that makes humans different from other animals is that we have a mind that can think and reason at a high enough level to know the truth of life, and those that know rise above animals.
It is time to see and accept the truth the evidence supports.
You are immortal; it is impossible to not be, because it is impossible to be conscious of being unconscious. Just that one sentence proves it. It is like these sentences: It is impossible for it to be light and dark at the same time, you cannot have your cake and eat it too. They are simple, but certain facts. The sentence "It is impossible to be conscious of being unconscious" is a simple and certain fact.

Energy cannot be created or destroyed; it can only be changed from one form to another. Albert Einstein
Like energy, consciousness cannot be created or destroyed.
This revelation will change your life. Now you know where you come from and what you've been doing for about half a billion years (evolving). The next question is how does life work and what is next, and we can know that too.

People are trying to understand the universe independent of consciousness, and it is the most important factor in the equation.
The universe as it relates to conscious life can be understood now. It is the ultimate truth of life; the truth that will transform mankind and the world.
People do not realize what Isaac Newton's third law of motion really means.
Everything is balanced. Everything physical (matter/energy) goes back and forth in balanced circles, cycles, or the equivalent. Birth- death, old-young, big-small, strong-weak, start-stop, up-down, rich-poor, beginning-end, fast-slow, hot-cold, pain-pleasure, win-lose, day-night, full-empty, high-low, in-out, success-failure, united-divided, give-receive, creation-destruction, on-off, positive-negative, etc.

Positive and negative forces moving in balance are the physical universe.
There are no exceptions to the laws of nature Newton revealed. They apply to all matter and energy. Human beings are matter and energy, thus you and all humans are governed by the same laws.

Luck: Good luck and bad luck are the balance in action and the way the balance most affects our lives. Luck is manifested on many levels. There is the day-to-day luck, from little things like getting a good parking space or a bad one, to big things, such as winning the lottery or finding out you have cancer. Then there is the long-term luck. You are lucky if you are born with good looks, money, health, talent and intelligence. You are unlucky if you are born unattractive, poor, sickly and without talent or intelligence. Most people are in between the extremes, but it does not matter, because we are immortal, and it will all balance out. Luck will move back and forth; everyone will get equal amounts of good and bad luck.

What goes around comes around. Everyone gets their turn.
Death is the great equalizer: If you are born with advantages, you can have more good times than bad times in your life, but when you die, you are reborn with disadvantages, and have more bad times than good times and vice versa. In the long run, no one has it better or worse than anyone else does, because life will always balance eventually. It is the known nature of the universe we live in.