latest i phone 11 better than before 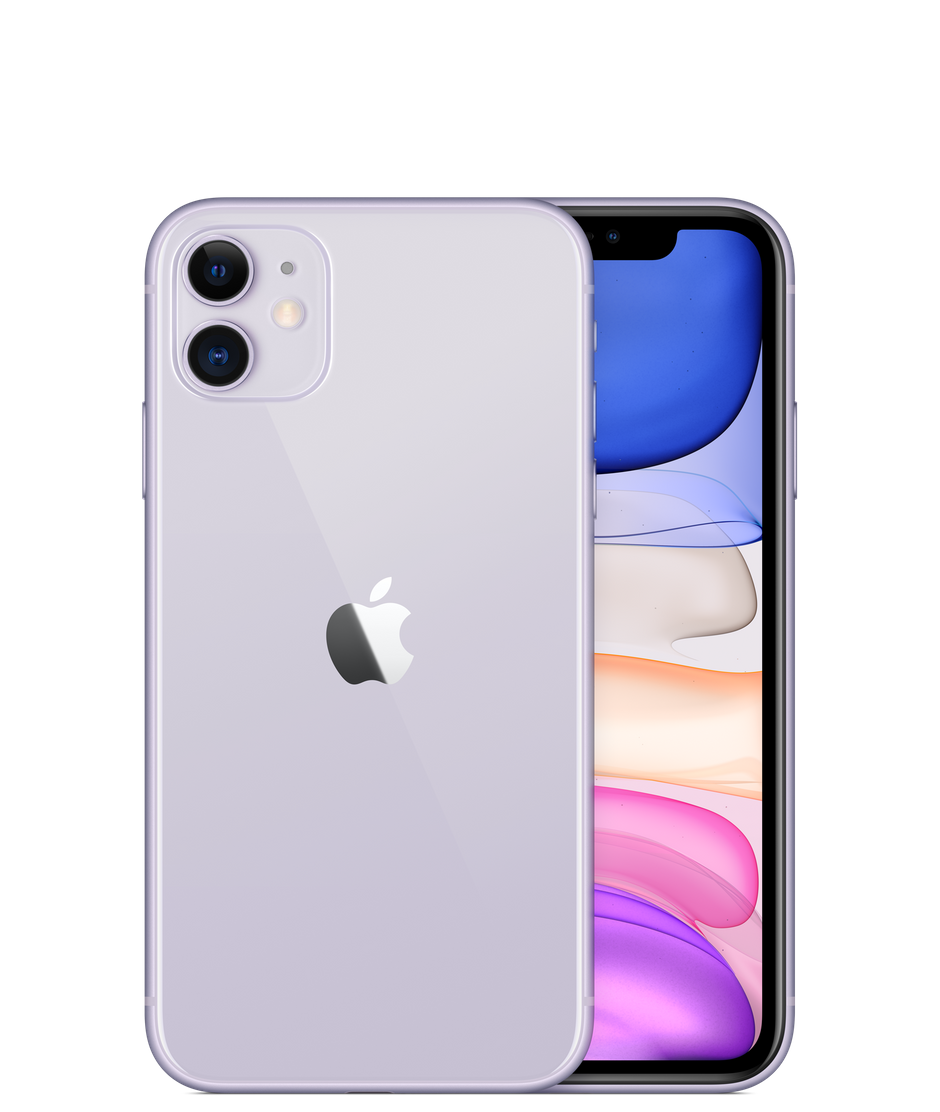 Alongside watchOS 6, Apple also released the iOS 13 operating system for the iPhone XS, iPhone XS Max, iPhone XR, iPhone X, iPhone 8, iPhone 8 Plus, iPhone 7, iPhone 7 Plus, iPhone 6s, iPhone 6s Plus, iPhone SE, and the seventh-generation iPod touch. There are plenty of new features that iOS 13 brings, such as system-wide dark mode, a performance boost, new editing tools in the Photos app, new privacy features, a new app to find missing devices and track loved ones, as well as a new voice for Siri, to name a few.

However, all was not well on the iOS 13 front – at least for gamers. PUBG Mobile and Fortnite players are complaining of the operating system bringing up its new enhanced text editing toolbar in-game. The toolbar is meant to be triggered by a three-finger tap-and-hold gesture – but not while playing a game. iOS 13.1, which will release nearly a week earlier than previously announced on September 24, should bring a fix for the issue, those on the public beta reveal.