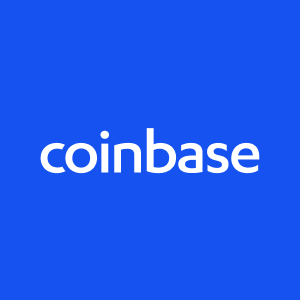 The largest US cryptocurrency exchange,
Coinbase Global Inc, said on Wednesday in recent private market transactions had valued the company at around $68 billion this year ahead of a planned stock market listing.

This new value shows how cCoinbase has made money with the rise in price of the cryptocurrency especially bitcoin.

In a regulatory filing, Coinbase said its shares in the private market traded at a weighted average price of $343.58 apiece in the first quarter of 2021 through March 15, up from $28.83 per share in the third quarter ended Sept. 30.

The latest filing from Coinbase also signals heightened confidence that the landmark listing will be approved by regulators.

A successful listing by Coinbase, whose business is primarily focused on digital currencies, would represent a landmark victory for cryptocurrency advocates vying for endorsement for a sector that has struggled to win the trust of mainstream investors, regulators and the general public.

It could also be seen as a tacit regulatory approval of assets traded on Coinbase's platform. The company has more than 43 million users in more than 100 countries.

Though as at Wednesday Coinbase has not indicated in the latest filing if it had recieved approval from regulators that would allow it to trade cryptocurrencies that have been classified as securities in the United States.