Welcome to the 501st issue of @OCD Daily!

Issue #501 highlights content from five(5) Steem Content Creators! The OCD team continues its search throughout Steem to find you the undervalued gems, as provided by relatively new users.

Today our curators found five (5) new pieces of original content! We strive to find works that are created by newer Steem users, that may not have the audience with which to share their quality content. @OCD strives to help provide that audience and intends to showcase Steem users who put in the extra effort to create creative, original content.

Our top nomination of the day is from @grindle

@grindle is a new Steemian and an urban explorer. In his post, he explores an old mill that was built around 1809 and ceased operation in 1981. The most amazing thing is all the yarn left behind in the mill still retains it colour after all these years. This and all the old machinery makes it a fascinating urbex post.
Curated by @livinguktaiwan
Leri tweed mill, Mid Wales visited 2019 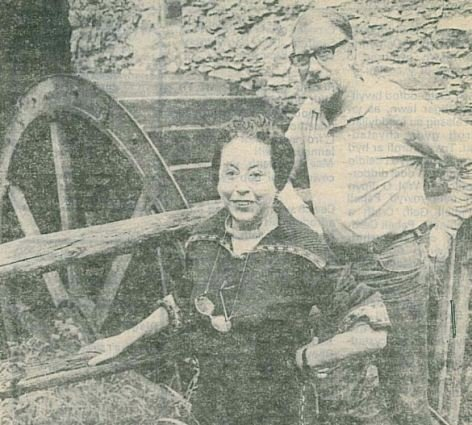 Our next nomination of the day is from @technicalside

Bruin Knoppìe spinnekop..who would have thought that is the name for a spider? @technicalside shares a trivia about this spider from south africa.It looks as much like a brown button spider, less aggressive than black widow, and lay their eggs inside the bugs they catch. Quite fascinating isn't it?if you want to know more about this spider and how it looks, have a look at the post below. .
Curated by @macchiata
Brown Widow Spider 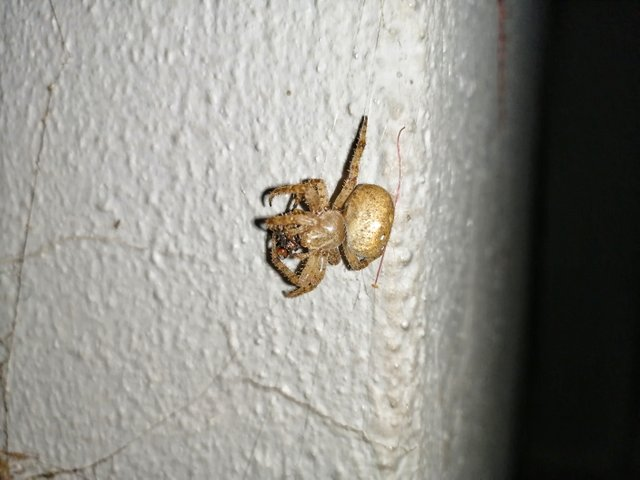 Our next nomination of the day is from @soyunasantacruz

Have you ever tried canyoning? if not, you can first read the experience shared by @soyunasantacruz cayoning in Polo Azul venezuela. Who knows after reading, you'll be inspired to hop on an adventure. Read the full adventure of hers from the link below. .
Curated by @macchiata
Cayoning in Pozo Azul 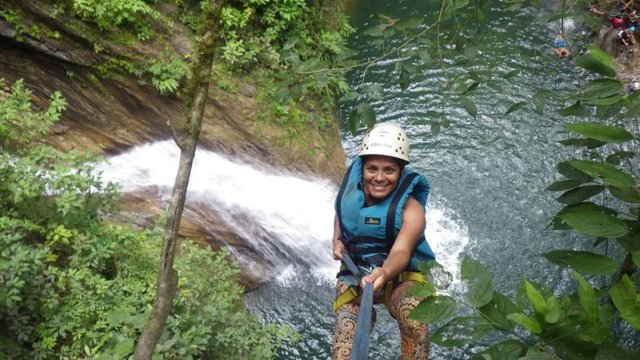 Our next nomination of the day is from @yanipetkov

@yanipetkov is on an epic journey and he shares details of his trip that took him along the picturesque seacoast - filled with many beautiful sights as seen through several pictures.
Curated by @jznsamuel
📷②④🚶 𝐋𝐢𝐬𝐛𝐨𝐧👉 𝐂𝐚𝐬𝐜𝐚𝐢𝐬👉 𝐒𝐞𝐚𝐜𝐨𝐚𝐬𝐭 🌊🌊🌊 🅿🅰🆁🆃 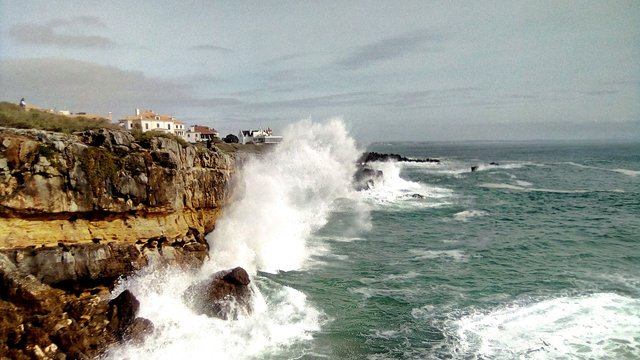 Our next nomination of the day is from @intothewild

@intothewild shares a snippet of his day from spending time at a shooting range to reviewing delicious whole course menu! oh, most importantly, it was also the author special birthday, so when you check the food reviews and his "unusual day", don't forget to drop a wish! .
Curated by @macchiata
An Unusual #FFF ~ #becauseitsmybirthday 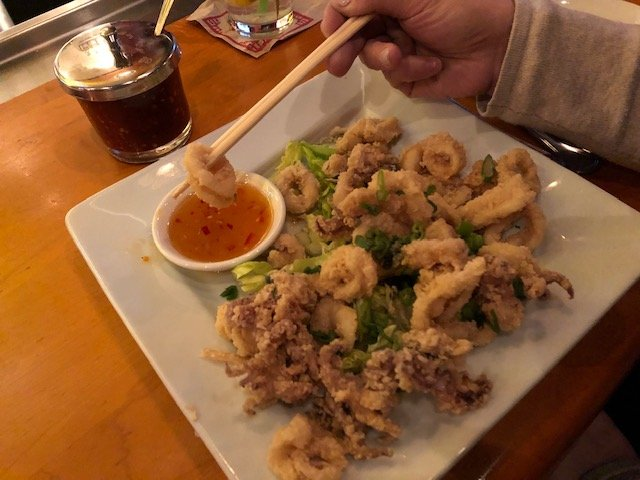 This concludes today’s edition of the OCD Daily. We would like to congratulate the featured authors as well as those nominated.
We hope you were able to take away something different, fresh, and new from these posts, provided by the @ocd curators.
The OCD team would also like to thank those that strive to make a difference. As anyone can create a post but only some can create/build value.
Stop by tomorrow for another edition of OCD Daily!
Keep up the great work creating original content.
You never know when @ocd may be around :)
Today's post was authored by @macchiata & @elteamgordo
Know that your Resteem supports undervalued authors!

If you speak Dutch you know what "spinnekop" means. 💕

Thank you very much for your support, I was very excited to be nominated. Thank you. @ocd

The thread to the last post actually takes me to the second last post in the nominations. Maybe give it a check @ocd im not sure of its only my esteemapp thats messing around

Great task the one that they do putting in value the contents of the community! It is a great incentive for those who produce original content every day, trying to make it quality.

Interesting that you are poised on supporting undervalued content creators! It is really a lot of encouragement.