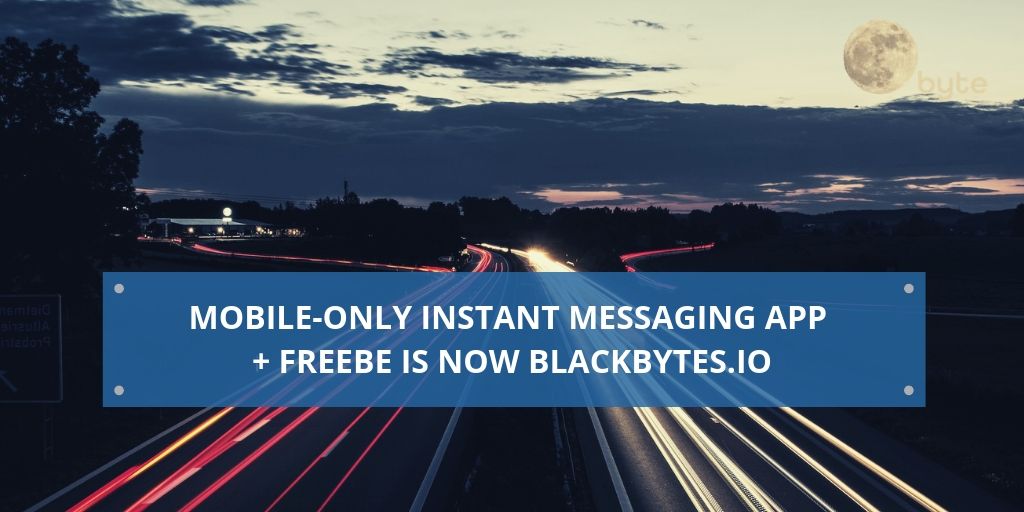 (Translations of the text below: Chinese 中文 Korean 한국어)

A grant has been awarded for the development of a mobile-only instant messaging app for Obyte. Chat apps such as Whatsapp and WeChat have become a daily part of the lives of billions, so perhaps mass real-world adoption of cryptocurrencies will come from messaging apps developed specifically for platforms such as Obyte.

The app will be developed by the team at Bind Creative, an Estonia-based software company. Mockups of the first screens of the app have already been created. If you would like to see them please see the #obbychat channel on Discord. Feedback welcome from anyone.

The winners of the second round of the Autonomous Agent contest were announced:

The winning entry from Peter Miklos has a clear benefit to consumers - pay for services on a recurring basis without handing over any financial data such as credit card numbers. It also has clear benefits for merchants - offer subscription services without the risk of personal details being hacked, along with much lower payment processing fees. If you have any thoughts on the winning entry please share them on this Reddit thread.

The deadline for entries for round 3 was August 29, round 4 deadline is September 12. Around $11,000 worth of Bytes and Blackbytes is again available in prize money, so see the contest announcement for details on how to enter.

Freebe, the P2P Blackbytes exchange, has been rebranded to Blackbytes.io. Expect the same great service with a much clearer name! Reminder - Blackbytes are the privacy coin of the Obyte platform, as the native Bytes currency is not private by design. We also plan to add this one-minute Blackbytes explainer video soon to Blackbytes.io

Due to a system failure, the developer was unable to restore wallet pairings. Please see these simple instructions on how to get the bot working again inside your Obyte wallet.

Reminder - Know-It-All is a bot that rewards people for answering questions.

One of the main benefits that fiat betting exchanges/bookmakers have over the Sports Betting Bot is that winnings are automatically paid. This advantage might not last forever. Developer Papabyte launched a version of the sports-oracle on testnet with an additional feature dedicated to autonomous agents, meaning it could become possible to automate the payout of bets and should enable some interesting decentralized betting applications. Read more about this on Medium.

This aired yesterday and featured a look at AAs vs chatbots, various Autonomous Agent winners, Blackbytes, grants and obbychat. A recording is available on YouTube.

Marc De Mesel, who has been part of the Obyte community since our launch in 2016, was recently asked about the project during a live-stream on YouTube and shared his thoughts. One thing Marc didn't mention though was the recent release of Autonomous Agents on testnet, which will be the first major upgrade to the protocol since launch! Maybe the video title gives a clue as to why this slipped his mind.

Chat with the chatbot to see why you should enter the Autonomous Agent contest - it’s not only about the $38,000 prize fund.