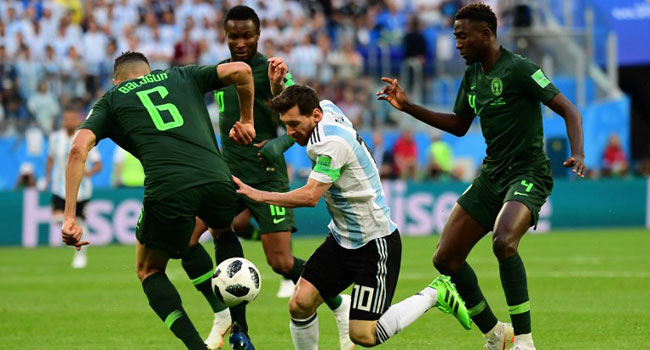 I was just going through some post in this community when I came across the post about the contest, and we were instructed to write about our unforgettable world cup experience. I am glad it did not pass me, this is my first time writing a contest post on this community.

Sports has always been my thing, my love for sports didn’t just began today, it has started a long time as a kid, though my mom tried to discourage me saying she don’t want me to play and one day break my legs in the process she gave me a stain warning one faithful day when I was about to go for training in the small team I was playing for, she said if I go I shouldn’t come back to her house again lol. Of cause it was her house I was raised up by my mom.

As a result of that, I started having less interest in football but as soon as I left home and started leaving on my own the spirit came back to me, but only as a fan not as a player she killed the dream I had in playing for one of the clubs in future, In this contest we were told to write about our favorite world cup experience. Immediately my mind ran down to the 2014/2017 world cup and during the match that was played between Nigeria and Argentina mhen the match was the best world cup I have ever watched.

Even though some players who were eager to play were ruled out because of injury sustained in other matches, the likes of Elderson Echiejeile. The game with Iceland was what really got me and most of the fans to enjoy the competition more, the player Amed Musa really trilled fans he was the one that made Nigeria qualify for the finals he was named the man of the match.

But sadly we were rolled out by Argentina the football legends. Even if we were out of the competition at least we were able to reach the quarter finals after six years. This was the most remembered world cup competition ever.

At least we gave all we could in the match, for me it was an incredible match for Nigeria. Welldone @obrisgold.

yes my brother we put a lot of effort in the game. thanks for engaging

That was surely a great pick. The match was definitely filled with lots of great moments.