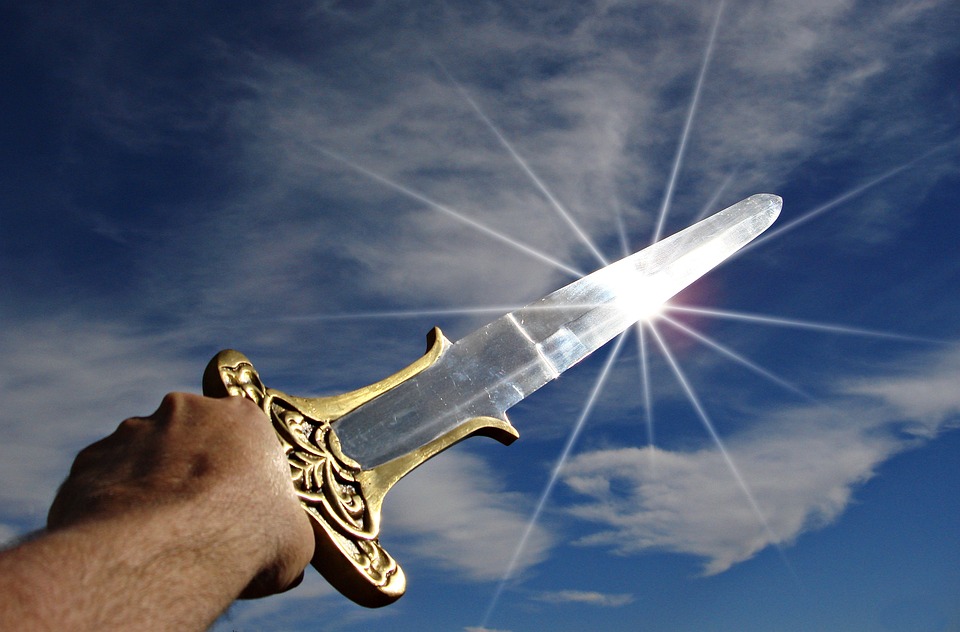 And when they had preached the gospel to that city, and had taught many, they returned again to Lystra, and to Iconium, and Antioch, confirming the souls of the disciples, and exhorting them to continue in the faith, and that we must through much tribulation enter into the kingdom of God.

A recruiting sergeant often slips a shilling into the hand of some ignorant youth and tells them that military service is a fine thing; that they have nothing to do but walk about in their flaming kits, do parades, march past and be involved in flamboyant ceremonies.

When such youth eventually enlist in the army, they discover that life as a soldier is far from a bed of roses; that there are inconvenient excises, hard battles to be fought, and a possibility of dying in service.

Paul the apostle did not attempt to describe discipleship to new converts by highlighting only the pleasantness and joy in Christ, while shielding away the hard truths of tribulation and sorrow which often interject the joy of the believer.

He, himself, demonstrated remarkable courage by venturing into places where he had been persecuted and stoned. In the face of danger, he returned to encourage and console the converts, telling them that we must through much tribulation enter into the kingdom of God.

There are times were ministers should not count their own lives dear to them but should fearlessly throw themselves into the lords battle, confiding only in the protecting care of their God and savior.

As a believer, though some things may apparently be against you now, rest assured that God has made a reservation on your behalf. In the roll of your griefs, there is a saving clause. He will deliver and provide for you. Why not let the glory that shall be revealed after our tribulation be a source of consolation to you? Remember when God ordains he sustains.