MANCHESTER UNITED NOT EVEN HALFWAY!’ – IN WINNING THE PREMIER LEAGUE TITLE 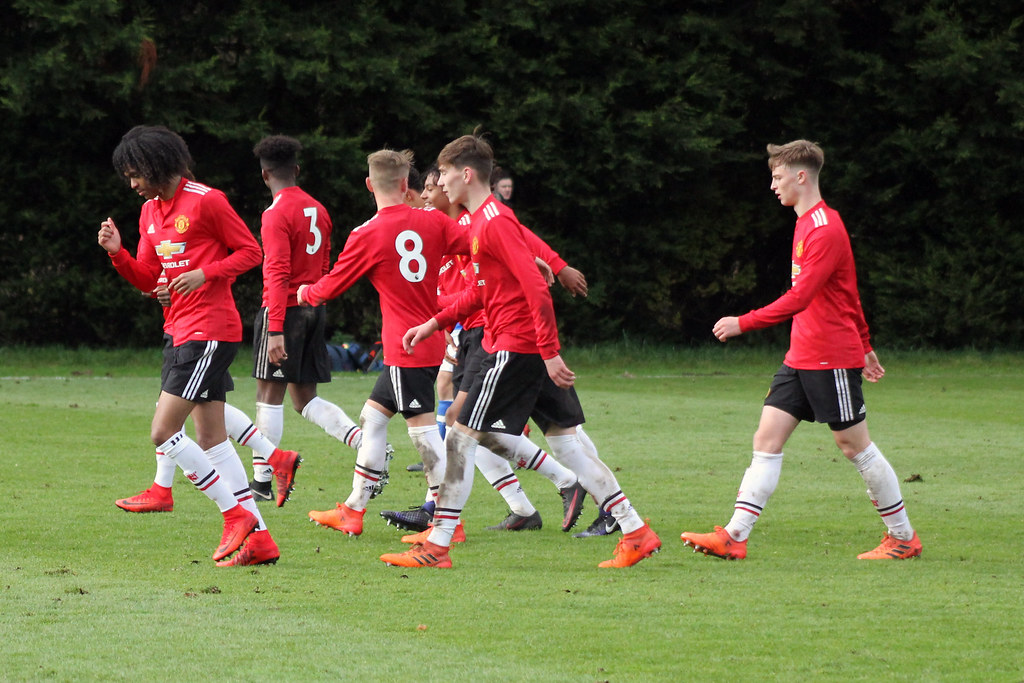 Manchester united were lucky to have gotten over burnley and their pressure, to be on top of the table. more games are they to be played will they succeed?

Ole Gunnar Solskjaer and his team being on the same point with Liverpool have been lucky enough to have gotten to that level, if they really want to take the league title this time around they must work really hard.

Manchester United to me seems more disorganized having at all no good defender good enough for the team, thought about Upamecano and Kounde this guys should be brought to the squared. the game played against man city was poor, the coach need to re-organise himself.

Transfer market and rumors are quite interesting. I hope we are in for some great signings after every team is striving to be on top.

One thing, your image is not necessarily copyright-free. Please resort to the post below for guidance.

I also invite you to join our daily challenges as well.

i hope so too..
thanks for letting me know i will edit the post as soon as possible