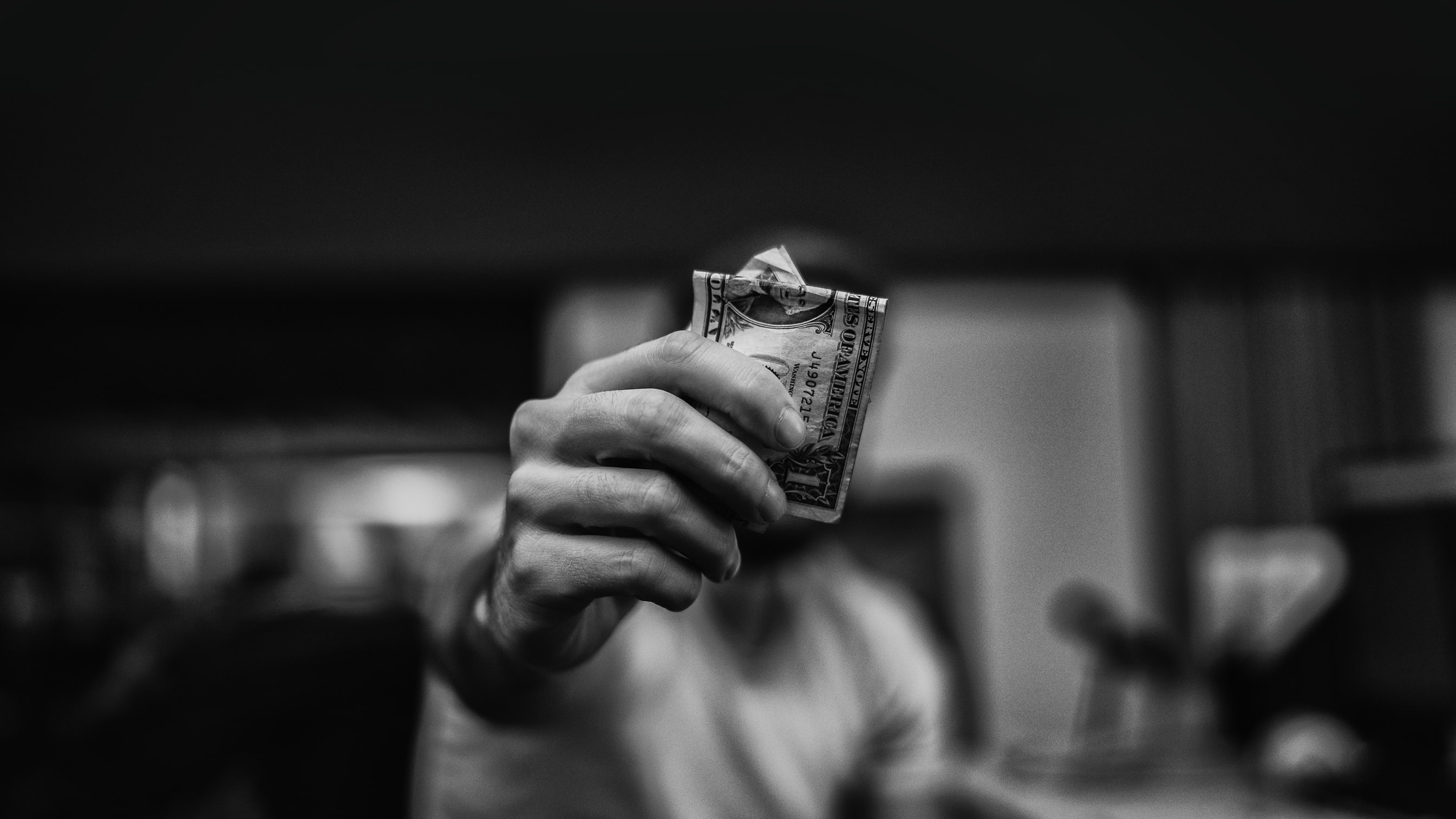 The association behind the Libra cryptocurrency, the brainchild of Facebook, has been created to decentralise the Libra network and ensure trust by its users. Arguably, worldwide distribution of the power among the one hundred founding members of the association could achieve just that. The membership is, however, only granted an exclusive club of companies and organisations. In this article we analyse, from a pure financial standpoint, how profitable it is to become a founding member of the Libra Association.

There are upfront costs to become a founding member. As of now, 28 founding members are already determined and they each paid a fee of $10M to bootstrap the development of Libra and its adoption. There are still many spots to be filled but given the global interest in Libra there is little doubt that more founding members will apply. The admission fee is likely to go up if too many institutions apply.
Furthermore, being a member with a validator node inflicts running costs.

2.1. Hardware to run a validator node

Here we assume the case of a cloud-based node because the prices are readily accessible. Libra nodes require large high-performance storage capacity. In fact, costs for running on-premise infrastructure are typically lower for fast systems with big capacity.
Libra foundation recommends instances on AWS of the tier “m5.24xlarge” which has 96 cores, 384 GB RAM and 25 GBit/s public bandwidth. In our experience this is overestimating current hardware requirements to e.g. run similar blockchain nodes (for instance EOS mainnet nodes that support up to 5000 transactions per second). The recommended AWS instance comes with plenty of RAM. Yet, utilizing the many cores is tricky and often nodes run single-threaded except for some actions like signature validation. The hardware can therefore be better balanced if one does not rely on AWS. On AWS one instance costs around $3400 per month.

Another big cost is storage. With 4 billion users, and about 3 kb storage per user, 12 TB of SSD storage is required. EBS storage on AWS provides SSD space with slow 250MBit/s bandwidth. Again AWS is not optimal but we’ll go with it for now. At $0.1/GB it sums up to another $1200 per month. Here we would like to note that currently SSDs up to 30 TB can be purchased at about $0.3/GB fixed costs can be purchased if servers are being used.

For the whole system which would consist of two main net nodes, two test net nodes, load balancers and 0.5 FTE system administrator ($50k per year), the cost totals to about $270k per year.

In the document published by the Libra Association called “The Reserve” [1] we can see that earnings (see Section 3.3.) will be spent on

investments in the growth and development of the ecosystem, grants to nonprofit and multilateral organizations, engineering research, etc.

These costs will not be paid by the founding members directly but will be subtracted from the dividends the members receive. There is no clear directive as to how much this might be but other blockchain projects have reserved hundreds of millions of dollars for such purpose. If a substantial sum, for example, $100M per year were spent on these investments, each founding member would receive $1M per year less dividends.

The Libra Association describes the benefits of being a member in its technical whitepaper [3] as follows:

3.1. Role in the Governance

One of the roles as a member of the Libra Association will probably be assigning the basket of real assets that will back the Libra token. The Libra whitepaper [4] says the Libra token will be backed by, among others, a basket of currencies at its inception. The exact composition is not specified yet but likely to include USD, EUR, JPY, and GBP (We will see other countries lobbying to include their currency as well as association members that run a cryptocurrency fund pushing for the inclusion of BTC). The selection of assets as well as their weight distribution will be defined by the association. Also bonds will play a role in the Reserve. Taking part in these decisions can therefore influence the economy of other countries to a certain extent and grant significant power to founding members.
The Libra Association also determines which investments are being made and which projects should be funded to strengthen the ecosystem.

This item is left very unclear. One explanation is what has been done for other blockchains: a block reward for the entities running the validator nodes. If the network will require “gas” for the transactions, these user incentives could go to the validators. On the other hand, transactions by the founding member might be subsidised.

3.3. What is the Libra Investment Token?

Libra Investment Tokens (LIT) are given to the early founding members that invested $10M or more. Each $10M will give them 1 vote, however, little is known how votes are connected to LIT as of now. One sensible scenario is that votes, which are used on-chain, are determined by the amount of LIT held. If there are 100 members and 10 invested $20M instead of $10M, there is a total of 110 votes. Even for the larger investors the voting power is capped to 1% but the dividends would be 1/55.

Assets that back the Libra coin are referred to as the Libra Reserve.

The actual assets will be a collection of low-volatility assets, including bank deposits and government securities in currencies from stable and reputable central banks [2]

This means once fiat money is deposited into the authorised resellers and new Libra coins are minted/burned, more assets need to be bought /sold. The management of the Reserve will be handled by the Libra Association. There are trading and management fees attached to changing the number of assets held. The trading size depends on the amount of minting and burning, which is independent, but, if done right, less than the size of the Reserve. For this type of passive investment we need to subtract less than 0.2% management fee from any interest/dividends of the assets.

Assuming a reasonable scenario where 1 billion users each have on average $50 in their account returns (fees and costs from above subtracted) could be as high as $8.7M/year with 2.2% APR and flat distribution of LIT.

An important message is that all profits of Libra are generated with assets of the users (other stable coins like USDT and USDC follow the same business model). Basically, the users pay for using the service by not having the money in a bank account and receiving interest. Since banks in the current environment do not offer high interest rates to their customers, this does not matter much within the next few years but it will when interest rates start increasing again.

The ROI for founding members is substantial (possibly $8.7M/year) if the network is reasonably successful. Altogether, holding the Libra Investment Token will generate a large revenue stream. There is a risk that interest rates go up and users of Libra will be less inclined to store their money in Libra accounts. Also the technical challenge to process transactions of more than a billion users might keep user experience (and deposited fiat money) low, resulting in smaller ROI. Costs of running the nodes are high for end-users but for founding members easily recovered.

Note: This article is part of a series of articles released for the Japan Libra Association (JIBRA)