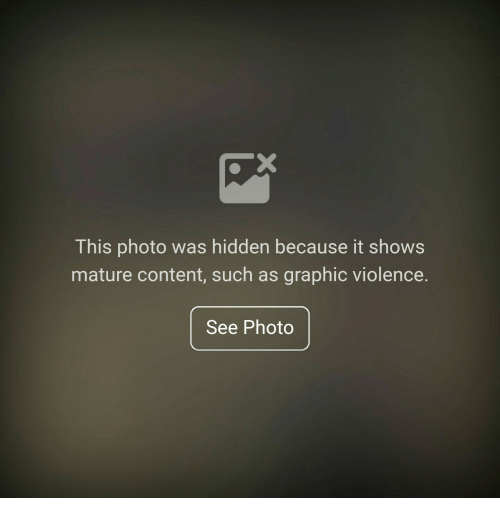 It’s hard to avoid. Every news site seems to have a dozen or so blurred out images. You don’t bother to uncover them anymore. You’ve seen the poor quality “leaked” photos of random blood stains, and suggested violence. The news sites can’t resist the click-bait, all boasting leading headlines suggesting there are images of a body. There aren’t any. It’s slightly disappointing, but also a relief. The memory of the blood-soaked blonde hair clinging to the small greying face is enough.

At least the authorities aren’t hanging around as much anymore. They spent weeks in the back yard. As you wrap your hands around your coffee mug, you can still see the remnants of the yellow tape dangling from the fence. The media are hungrily chasing the newest suspect, which is cold comfort, after their treatment of your character in previous weeks. You wonder if people will forget, now that a new face is gracing the pages of everyone’s social media.

It doesn’t matter much, you’ve already lost your job. You doubt they’ll hire you back, even if your name has been cleared. Your coworkers still look at you suspiciously. Then again, they know you better than the cops do. They always wondered if you were capable of something like this, even if they laughed it off. They used to comment on your dark sense of humour, but they never really seemed convinced.

It sure was convenient, the newly released “violent offender” moving into the neighbourhood. Looks like they’ve got a conviction in the bag, even if he denies it. Everyone outside the school saw him watching her, at least that’s what they say online.

Don’t worry, I won’t let your secret out. I’ve seen what you can do.