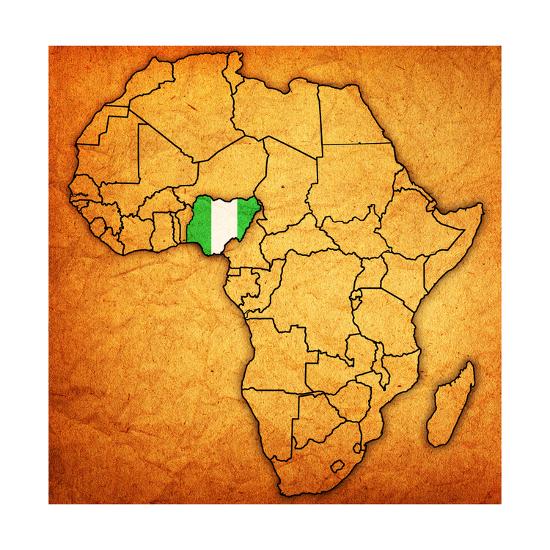 Nineteen thirties to fifties
The nation was in political doldrums
Either under the clutches of colonialism
The visionaries of freedom and nationalism
Battled the social masters with a song
What's sauce for the goose
Must also be sauce for the gander
Challenged that the explorers and destroyers
Of Africa the children of Europe
Must set Africa free.

The battle was full of saneness.
African natives supporting the movement
For freedom of Africa strutted
Courage, wisdom, thew and brain
. And the nation nineteen sixty witnessed
The lowering of the Union jack
The profession of independence.

The gala of freedom was at its peak
Drummers and prom and fun makers
Were at the center stage rejoicing for freedom.
Stopgaps and prospects rose to sum
As the country's flag and public spiritual
Took over at public galas.

At forty-four whiles of age
The prospects and stopgaps are still dreams
But to the loungers for the public patty
It has been an age of crops
With focus on the inglorious fortune
Coupled with reckless siphoning of the liquid gold;
The center of the nation's concinnity?

Yet every wise man
Must be ambitious, emulate and contend
. With his peers.
Instead, the countries the giant
. Taught to walk are now
Moving with faster strides
Having bade farewell to honest men
And genuine loyalists.

The bedcover of pretended-partriots
Engaging in misguiding harangues
In a sing song of civil concinnity
Of a nation you play lip service
But for your inextinguishable lust
For the nation's cutlet
He has covenanted to maintain her concinnity.