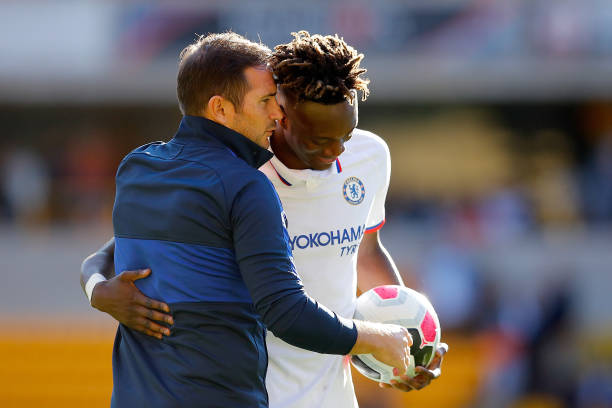 Tammy Abraham has really taken-off this season in the premier league, after his initial struggles at the club.Following his hat-trick at the Molineux on Saturday, the striker has now placed himself in the history book, after equaling some records and setting new ones in the process.

He also became just the third player in Premier League history to score 2+ goals in three consecutive appearances aged 21 or younger, after Cristiano Ronaldo in December 2006 and Dele Alli in January 2017

The player is the first player in Premier League history to score a hat-trick and an own goal in the same game. Tammy Abraham is the current leading goal scorer in the premier league with seven goals from five games

Portions have been copied from this article : https://chelseafclatestnews.com/chelsea-set-a-new-record-in-the-premier-league-last-night-145746/