Barcelona has announced a 22 man list for their Champions League debut for the season in Germany on Tuesday with Lionel Messi included in the squad.

The players trained for the final time on Monday ahead of the game against Borussia Dortmund at the Signal Iduna Park.

The session saw all the available first team players at the Ciutat Esportiva where both Messi and Neto also trained with the rest of the squad with Dembélé completing part of the session with his team mates.

Once the session was complete, both Messi and Neto were given the all clear by medical staff and were included in the squad for the trip to Germany. 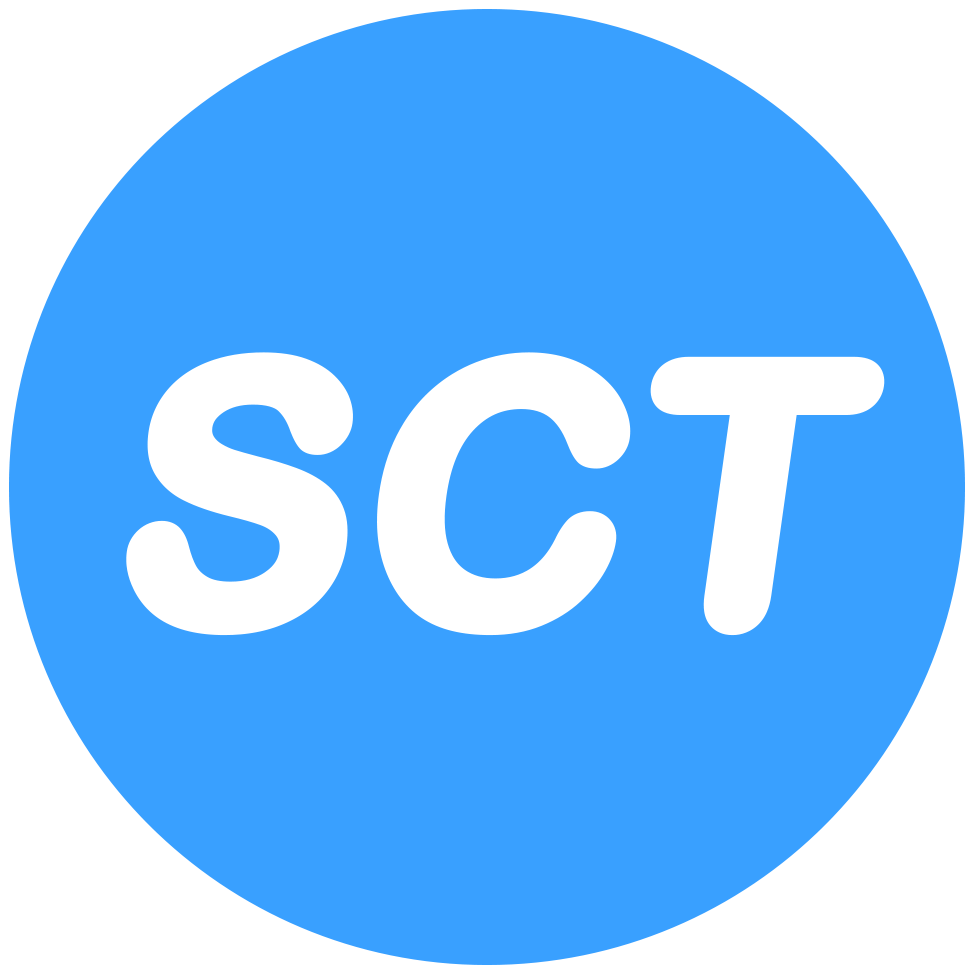 This article appears to have been primarily lifted from this one : https://www.fcbarcelona.com/en/news/1347170/the-fc-barcelona-squad-for-dortmund