Is the future of gaming on blockchain? 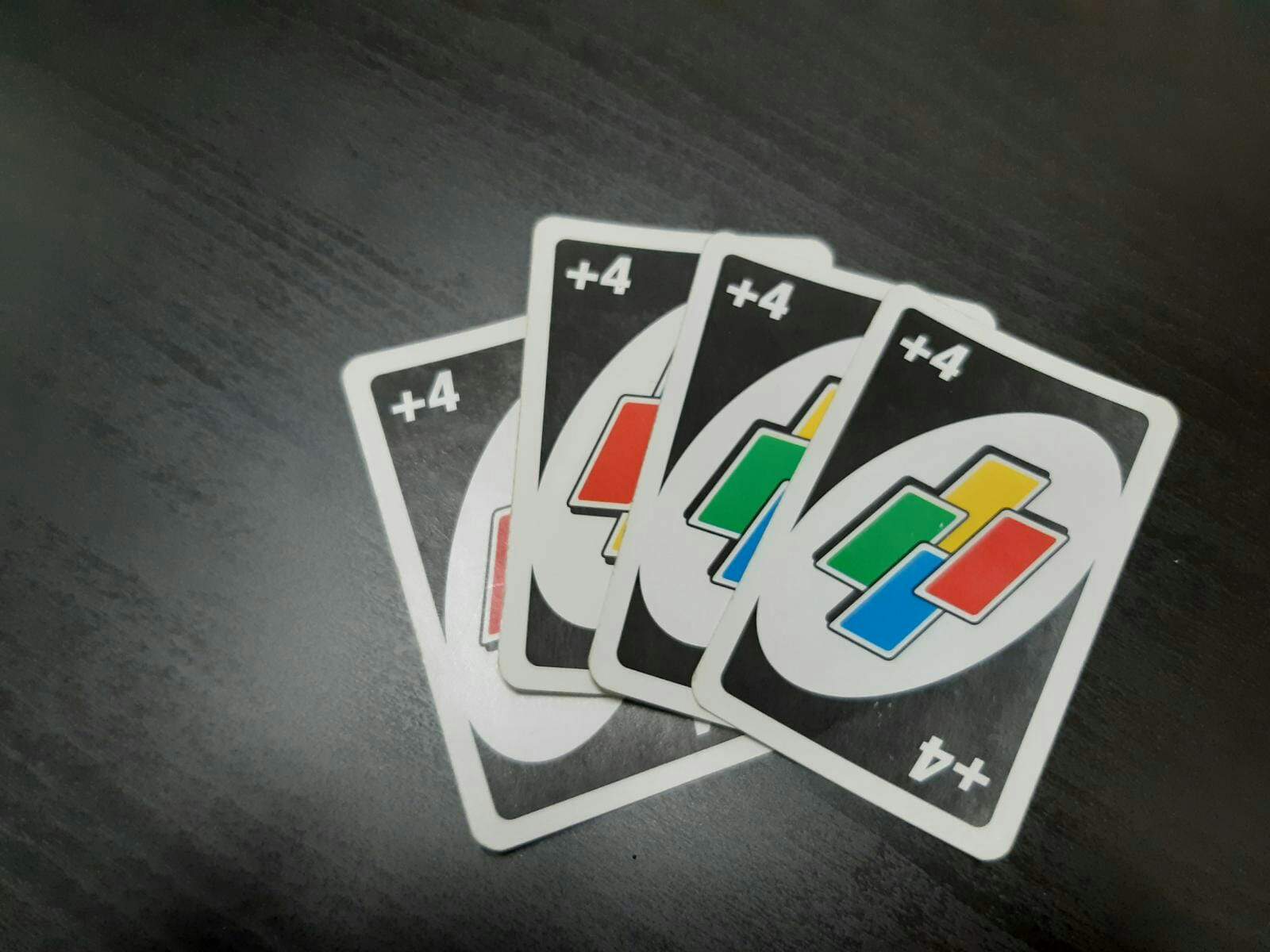 Surfing on the Internet I found a lot of games based on blockchain and the most useful thing about them was the possibility to sell the in-game items. I think we will often see this integration between gaming and blockchain in the near future. The problem is that at the moment the world of gaming is monopolised by the big companies and it will take time to spread the word of blockchain games in the communities.

I think the blockchain is an extension of the word "community" because it can only work with the power of a community, and as a gamer I expect to see a migration from the community to blockchain gaming platforms.