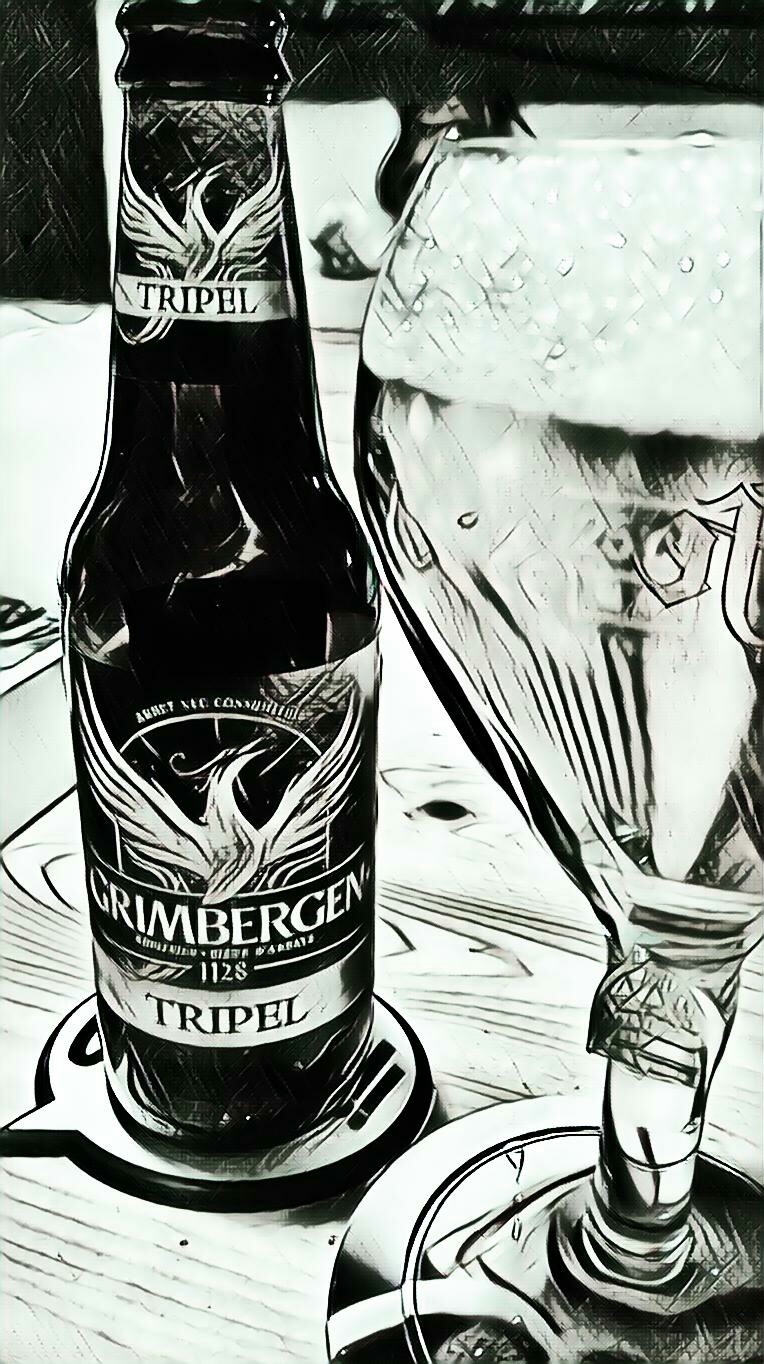 "C'mon gramps Coop, tell us again how it was way back in 2016, before independence day." Yes, there are many young Steemians who do not know about them days before the fourth of july. There were great expectations, would there really be a first ever payout? Or was it to good to be true? It turned out to be real, very real indeed. And I had become a member just two months after Steem wend live. If I remember correctly the blockchain started rolling on the 23rd of march 2016. And my own Steemian birthday is on the 26th of may, three years here and still posting.

"Freedom of expression, locked in a blockchain, that's Steem for me and you!" Part of the song 'On Steem' I made a long time ago. It is that, being on Steem, part of a community, expressing yourself freely on a blockchain. These days with even all kinds of amazing dApps build on top. With more goodies still to come and constant innovation moving Steem boldly to go where no human has gone before. It can be a lot of fun too, publishing, replying and there is so much to experience, created by many others, from all over the world.

(The song 'On Steem' :
https://m.soundcloud.com/oaldamster-punt-ga/on-steem)

Fiction mostly written in a style that I like which is known Magical (or Fantasy) Realism, sometimes only in a subtle way. Most of them are part of what will become known as 'the Coop files'. And to be honest, I just recently came up with that title. 😁 (Although I also wrote in Nederish, no not D(e)ut(s)ch that is German, I will mainly focus on the English publications.)

Here they are, 'the Coop files' so far:

Inttermezzos Froicking about A less serious kind of a story. 😁

Well, is it for now, my short recap on three excee exciting productive Steem payout with all time lows and many highs. To me Steem is still an amazing piece of work and it often improves with new developements. (Although I also do disagree on some changes.) And we all are part of the dream that we know as the blockchained Social Media platform known as Steem.

Have a great one and Steem party on!

Ha! I remember the song well!

They sure do, nostalgic mate.

Sorry for little engagement lately mate. Am on a big job for weeks already, in Zoetermeer in a 13 floor (with an extra 6 floor wing) high building. It's wearing me out a bit. Hope to have finished in the next two weeks.

Thanks for the mention btw.

It is okay buddy, understandable. Take your time, hope you can recover some too. Good luck finishing the job as soon as possible.

And it is my pleasure.