Decentralized that is key here 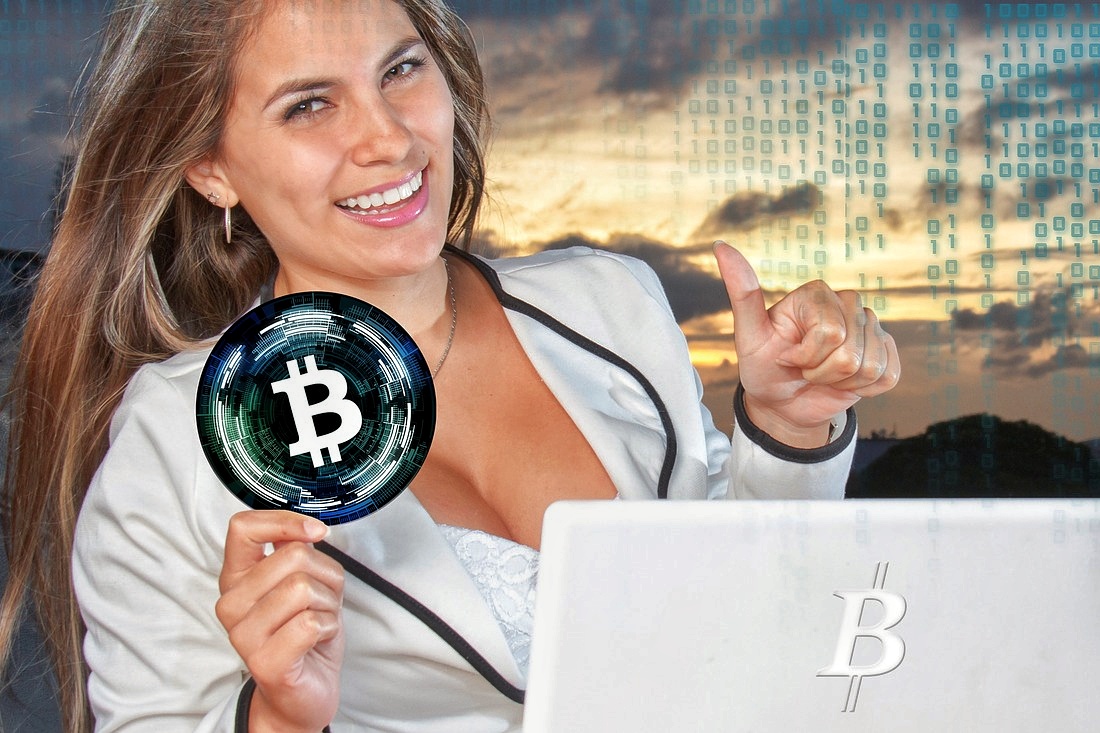 Hard to grasp for many. Bitcoin and other Crypto-Currencies do not need 'bankers money' value, at all.

No backing of anything?

Bitcoin is the value, it is BTC and that is it. With or without the constant devaluating 'bankers money' (no matter what flavor €, $, £ or ¥) Crypto-Currencies exist substantively. It is all about a belief system. At some point in human history they 'stored' value in huge stones. That they were unable to move... There was a mutual understanding and agreement about the function of those stones, within society. Rice has been a valuta, just like salt was a holder of value. Which could be used as a currency to buy and sell goods and or services.

If people want to exchange 'bankers money' for Crypto-Currencies, like Bitcoin {BTC}, then they can do so. That is, as long as the banking monetary governance system allows it by 'its laws' tha it is 'legal' to do so. And because 'bankers money' is constantly devaluating more of it will be needed to be able to buy BTC and others. This shows how 'bankers money' loses purchasing power rapidly, while mountain debt keeps growing. Until the next economical crises and the enforced bail-out, financed through taxation of humanity.

Bitcoin {BTC} and the other Crypto-Currencies are a real pain in the neck for the banking monetary governance {bmg} system. You can see it as a kind of global cconsortium, lea by the private banks, controlling their reallm with their 'money'.Governments and multi-nationals are part of it, but its 'bankers money' defines who iss in, belived, charge. The recent so called 'hearings' (in the USA) show exactly how such a 'power and control' belief system functions. And how scared 'it' is that humanity will switch over to a peacefull alternative.

And I really laugh out loud when I watch all these system 'suits n skirts' acting all knowingly. While they proof they really know shi about economics. It is ironic to hear them try and negatively frame Bitcoin {BTC} and other Crypto-Currencies as being created out of nothing... That is really funny. Are they thaat dumb, do theynott know or do they distort fats on purpose? Their 'bankers money' (€, $, ¥, £ etc.) is in fact created out off 'thin air'. Even worse, it gets created against interest bearing debt and has no cap stop. That spells: devaluation and crisis.

Cryptos can do without

This is something those corrupt bunch of warmongers fear, to losee their imaginary 'company' controlover 'the world'. 'A new world order', that is what these crazy goons talk aout openly. Really, just search for it. It is the Roman empire all over again. In that case they should even cheer for 'Libra'... As it will be fully backed by 'bankers money' of any kind. There will be a complete control over payments. And it will all be done in a way that it complies with 'the law'.

Mostly those so called 'hearings' and 'press conferences' arre just one big sho to me. As every aspect of it is financed by 'bankers money'. These politicians should wear labels on their clothes with the logo of their sponsors. (It really makes me wonder what those who still take the effort to vote actually vote for, me included.) Really, how many of the so called representatives and other civvil servents havetold you the truth about 'bankers money'? Or even show the slightest proof of intelligence that they do know how it functions?

Maybe you have heard about Tokens like 'Montys' and 'Shipple'. They can be found on the EOS blockchain. Tokens created for fun and they are being used that way. No market value created by centralized/ decentralized exchanges. In USA Dollar, Euro, British Pound, Chinese Yuan, or whatever brand of 'bankers money', they have ZERO value.

Yet they are being used for goods and services. Mostly without any exchange to and from some sort of 'bankers money'. It does not even matter for what or how much and so on. It is being used in exchange for something. Even though, according to 'the market' it should not be able to do so, because it has no 'bankers money', or any other, connected value. And it is all decentralized, free of any intermediator intervention. Without transaction costs, now that must piss off some 'suits n skirt', right? And in comes BTC {Bitcoin} with all the other Cryptos...

BTC is the standard

One BTC is still one Bitcoin, a statement many probably have frowned upon. It means that there will be a moment in time when settlements will be done in BTC, without being exchanged for 'bankers money' anymore. And other Crypto-Currencies are connected to that too. Or it could function substantive like that. No goveernment that hasbecome a roguee entity, could pevent this from happening. As Crypto-Currencies, like Bitcoin, are decentralized and some part of the network even wend into space.

At some point in history (the year 1933) people in the USA were forced, by the government, to hand over their gold. Can you imagine that? Gold would have been hard to hide, I can imagine. That is why Crypto-Currencies, like Bitcoin {BTC}, are a much safer way to store capital value in. Protected from rogue governments that try to take it. All people need to keep somewhere safe is the private key(s) of their Crypto-Currencies. Only Cryptos...

Oh my goodness gracious me... Really!? Do not tell me that people actually fall for that kind of nonsense. Seems like a sort of belief handled by those who think they are inn power who believe that mos people are stupid. As if people will belief anything the 'suits n skirts' will tell them. No money laundring by private banks!? Yeah right. And before Cryptos the world was like a paradise. Sure, organizeed crime did notexist, no kidnapping. Who are these goons trying to fool??

Also ar and highway usage shall be prohibited, because criminals use them too, apparantly. Really... Anyway, real Crypto-Currencies are decentralized and can function substantively without any 'bankers money' interaction at all. A loaf of bread then could be bought for a 100 Satoshi, payed on the lightning network. Or maybe for 1 Steem, who knows, it is possible. And when that happens the counterfeiting banking mmonetary governance {bmg} system its reig over the world will have ended. No more money created out off nothing against interest bearing debt. Free at last!