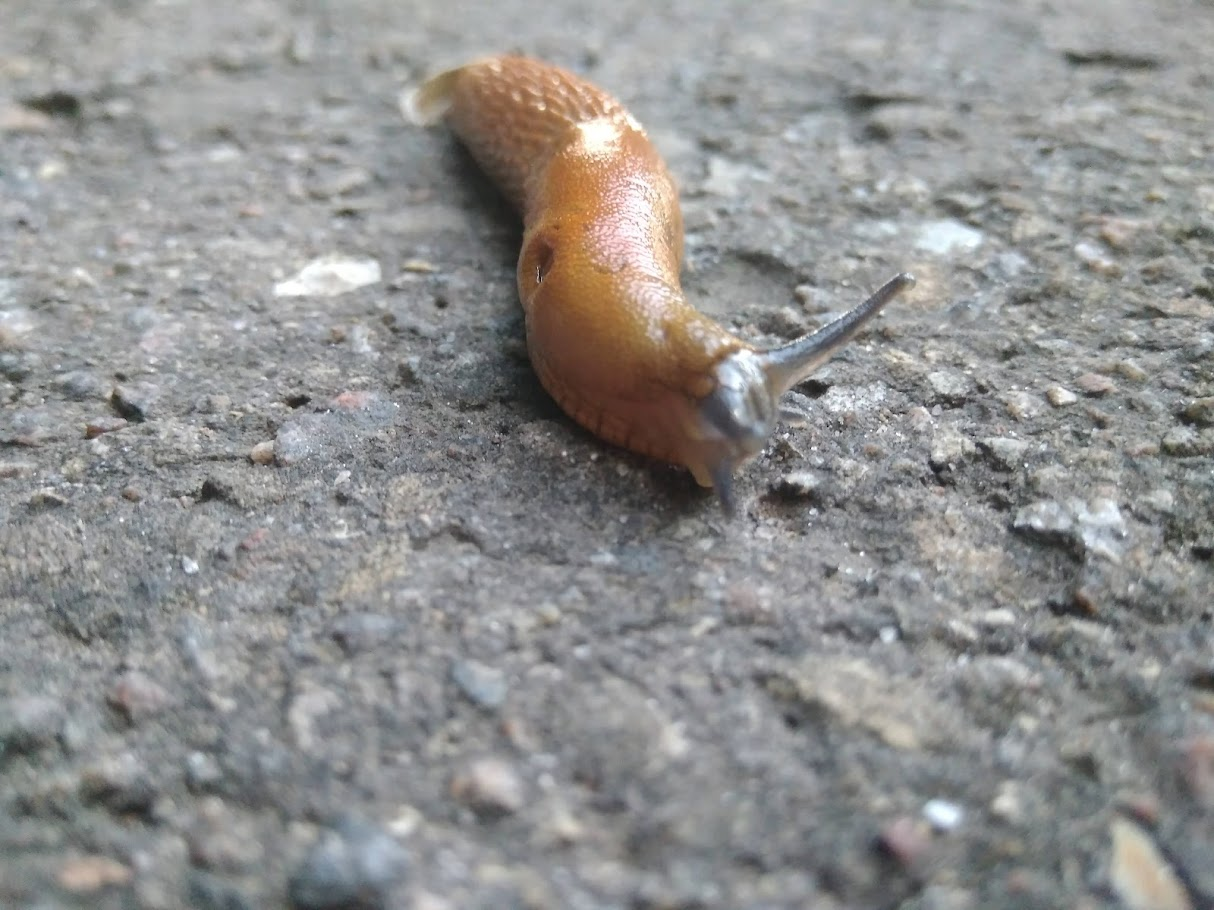 Hello, community! I live in Kalush, Ukraine. It is located in a picturesque region called Prykarpattia. Nearby are the Carpathian Mountains, where we often go to rest or hike.

Apparently, such an invasion of new snails is evidence of climate change or other human activities.

By the way, in the villages around Kalush, these snails can crawl even into people's homes.

Of course, there are several ways to deal with them. However, they help only locally and temporarily. In general, so far the number of these snails is constantly growing.

It will be interesting to see how their population will be affected by winter. The last two winters in my area have been very warm. It seemed that I did not live near the mountains, but near the sea. Probably such warm winters allowed this species of snails to increase the population so much.

One version says that these are Spanish snails and they came to Ukraine with seedlings. Who knows.

Nice writing.
Anyway, I am Spanish, and I have never seen this kind of snail In my country, although I May be wrong, as you say…who knows…

Thanks for the comment. I was hoping that someone from Spain could tell me something about these snails. Ukraine imports many seedlings from Spain, which is why such a theory of the origin of these animals arose. I think they lived with us all the time, there were just not enough of them. Two warm winters contributed to their reproduction.

Congratulations your post is selected "Power Up 100% (Nominate day 01)"