How I went from athlete to fat-ass and back, part 3 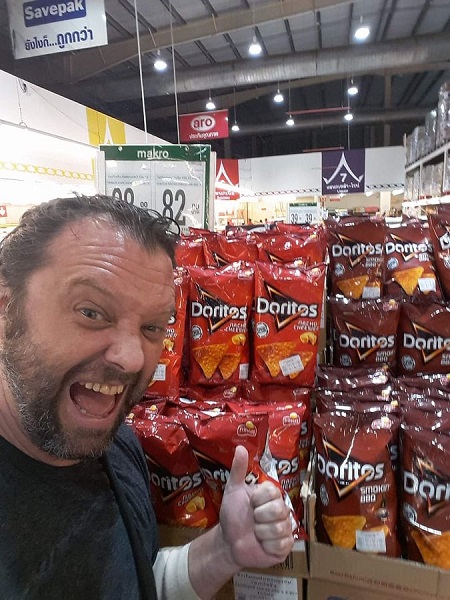 This is the ongoing story of how I went from being one of the top athletes in my high-school to getting a division-1 scholarship because of athletic prowess and then went down a bat path of frivolity and excess that eventually resulted in me becoming, quite frankly, a fat-ass. Later the journey will detail my path back to fitness and while it isn't yet complete, i got there using my own methods.... and i suppose they could work for some of you as well.

Food was not my undoing, it was the drink

The problem wasn't that I ate junk-food, or that I smoked cigarettes, or that I drank excessively. The problem was that I did all of these things in tremendous excess nearly every single day for over a decade. From around the age of 27 until nearly 40 years of age, I just did whatever I wanted.

I was able to keep this at bay in my youth and in college because I exercised a lot, but upon moving overseas to a tropical country, the exercise portion of my life gradually completely disappeared. I was blessed with a great metabolism by genetics, but like all great things, it eventually went away and I think for most people this is also true.

By the time I noticed it, I had crossed over into a territory that I never thought i would see and actually promised myself for many years that I never would cross. I weighed more than 200 lbs. I was actually closer to 210 lbs by the time I noticed it. Keep in mind that as a younger athlete I would weigh in at around 175 lbs, even after I was no longer involved in school-sponsored (and conditional to my scholarship) sports, I was still around 185 and a good 185 at that because I was a regular at the gym.

This all left my life once I bought a bar and subsequently became one of the best customers at that bar. 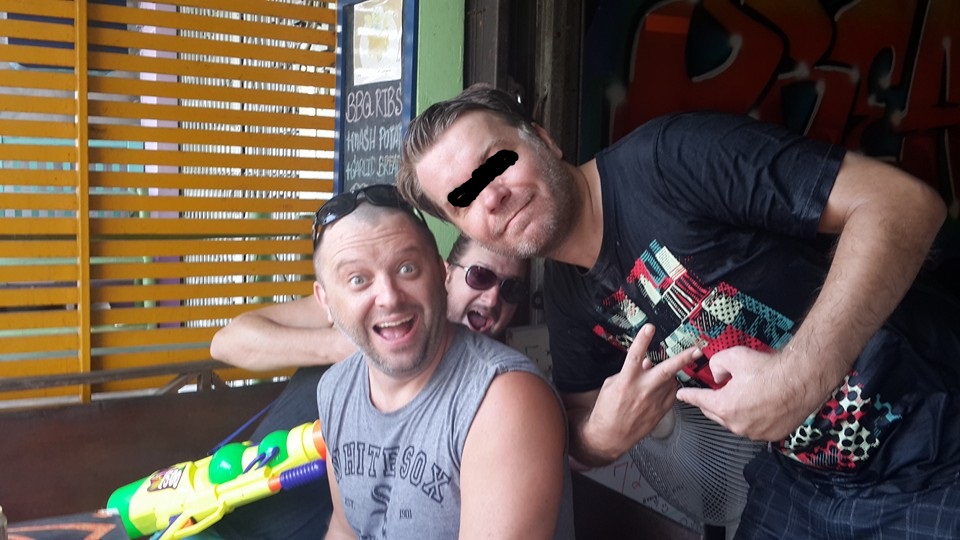 I'm not super skinny in the above picture, but I also wan't fat because i was lifting weights and my decision to treat any weight gain as "muscle mass" was actually a mistake. Sure I had gained some muscle by lifting weights, but I was gaining a stomach from the 12 or more beers I was consuming every damn day.

My drinking lifestyle was one that would normally start in the late afternoon when my teacher friends would come by for a beer or two after work. They would leave after a few, but i was the manager of the bar, so I stuck around and continued drinking. I'm not trying to blame anyone but me but being the "guy who will always be there to have a drink with" became a bit problematic for my belly.

Many people talk about how they need to cut down on carbs and what not and that in my opinion is very very true. I do think that people focus too much on actual food about this though because when you break it down in terms of calories, there are very few food items that can hold a candle to the empty calories in beer. just two beers has about the same amount of calories and more carbohydrates than a double cheeseburger. I would easily drink 12 beers in one sitting. I have never eaten 6 double cheeseburgers.

Obviously cutting both would be ideal, but that wasn't going to happen. I wasn't capable of managing my bar and NOT being part of the drinking team. 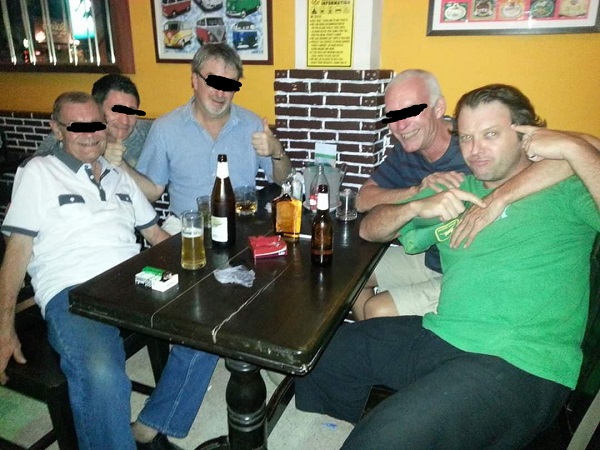 Me, part of "the team" and also around 230 lbs, this picture and the one above were taken about 2 years apart

There were times that I had to be "forced to eat" at all by my staff because I simply wanted to drink more and I placated my hunger with beer. As crazy as that sounds it was a part of my life for 10 years and it never really bothered me. I was the life of the party and was still popular with my girlfriend who was just a big a drinker as I was but also much better looking than me :P .... the end of that relationship would be what eventually kicked me in the fat ass to change my life.

Next up.... I'll discuss the initial steps I took to turn things around 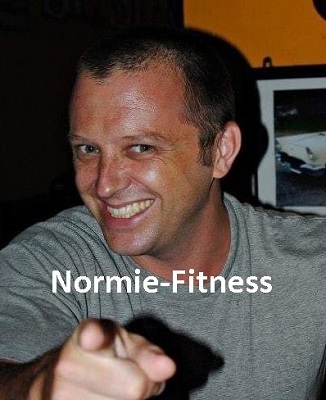 Message us on Discord 😍🤗❤
https://discord.gg/vzHFNd6

Are you trying to hide their identities?

i don't like to post pictures of other people online without their permission. I thought it was the right thing to do.

I used to eat a lot of ice-cream in my twenties. Like a box each night. So, I have been cutting back on that in my thirties. I was gaining a bit of weight. So, I like what you are saying in your post.

yeah, that's a lot of ice cream. It's probably one of the only things you could consume that would be more destructive than beer.

perhaps you should add a photo from your "skinny" days to compare, ha ha ha....

i suppose that is a fair point, i had it in the past editions, but i will in the future.