How I went from athlete to fat-ass and back, part 1 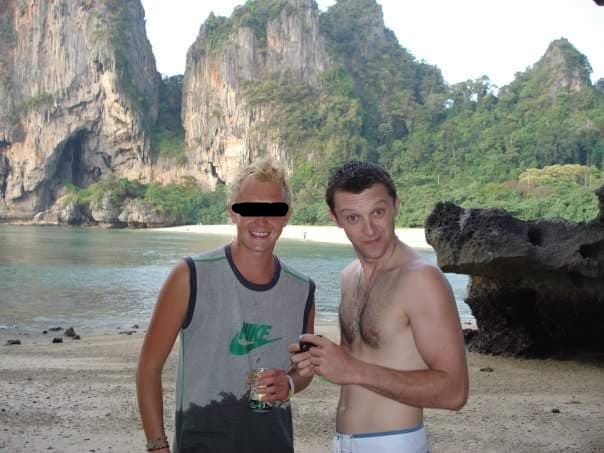 It happens to a lot of people: There is a famous show called The Biggest Loser that frequently has people on the show that were Olympic athletes at one point and then could barely get out of a chair. I never let it get that far, but i did go from being around 170 lbs (77kg) to 235 lbs (106kg) and not in a "hey, look how buff I am type of way.

That's me on the right, around 165 lbs after a day of rock climbing, trekking, and swimming

I never said I was photogenic, but i was quite happy with how effortlessly I stayed trim. I know it says that I did a bunch of activities that day but this was not normal for me. While I was a serious athlete in high-school and college, i developed a bunch of habits that many college students acquire during their time there. I drank a lot and I started smoking. This did not meld too well with the 2-times-a-day soccer practice and almost certainly contributed very heavily to how i went from being a dominant high-school midfielder who would routinely score hat tricks, to a college player that barely ever got any play time. 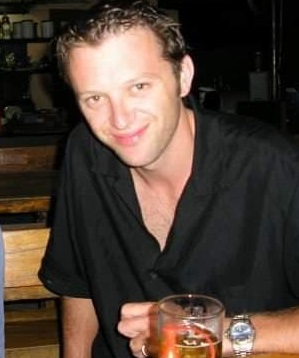 After college I got a job like most people do, and I continued to drink beer on a regular basis. I had a monstrous metabolism because, i dunno, I just have great genes. I certainly never watched what I ate but because I was no longer going to soccer practice for 3 hours a day it was only a matter of time before my destructive lifestyle caught up with me.

By the time i was in my early 30's, I was still keeping the weight off despite the fact that I almost never exercised and I was constantly drinking beer. If i went a week without getting drunk at least twice, i must have been sick. I also ate almost exclusively fast food and started thinking that I must be some sort of super-human because I still wasn't gaining weight.

I moved to Phuket, in Thailand around the age of 27 and my job there was a semi-serious one but I still had plenty of time to get hammered almost every day because that is the way that the foreigners are there. It is a drinking scene and that's just the way it is. It appealed to me immensely and it was a big part of the reason why I decided to relocate there. 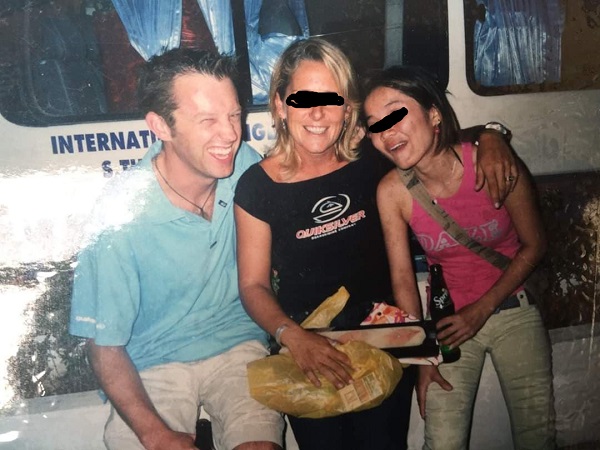 This went on for many years and I wouldn't say that my body started to change in any sort of meaningful capacity until I hit my mid 30's.... even then it happened so gradually that it is actually because of Facebook of all things that I started to notice that I really do have a problem and was noticeably gaining (and had already gained) a LOT of weight.

I wasn't yet fat and therefore didn't do anything to change it. After all, i will still having fun, was still making money, and was still very popular on the dating scene. I saw no reason to change. Despite the evidence that was right in front of me because of FB's constant reminders of "here are your photos from XX years ago!" I was too thick-headed to do anything about it. However, as I will detail in the next edition, this would all come crashing down in just a few short years. 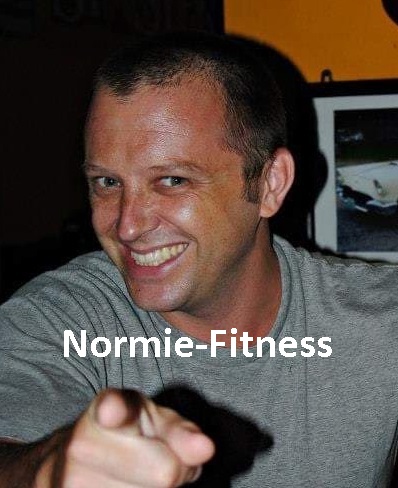 I'm not really familiar with the protocol around here, but I am trying to keep each installment around 500 words or so. I only do this because I know that I wont read long articles either.... if someone would like to offer me any advice I would appreciate it