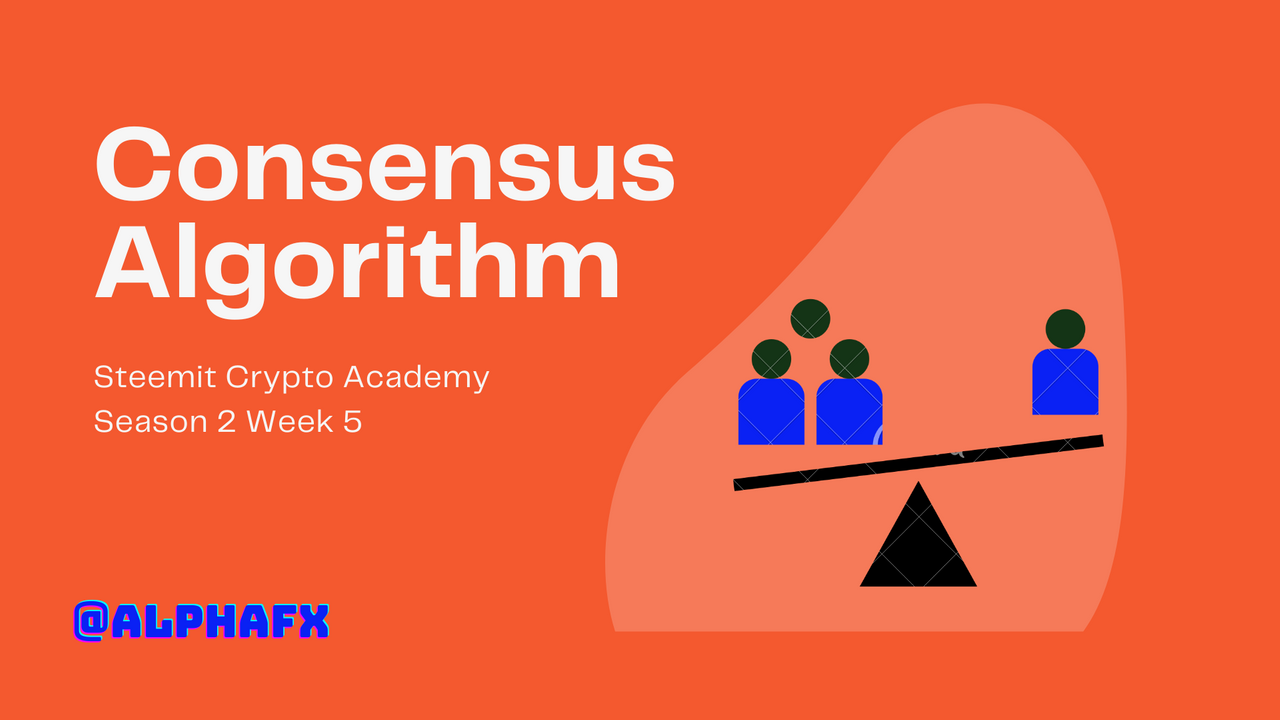 I am very delighted to learn from this lecture delivered by @alphafx. Algorithms have always been an interesting topic for me. I am submitting this homework task based on what I have learnt from my professor’s lecture and my knowledge. I hope it will be good and beneficial for everyone

Dear prof.@alphafx my homework is completely original still got only 1 out of 3 according to your parameter.

Also I gave my best to content, Please double check it once

I shall be very thankful to you😊