Grooming the true warmongers of our society. 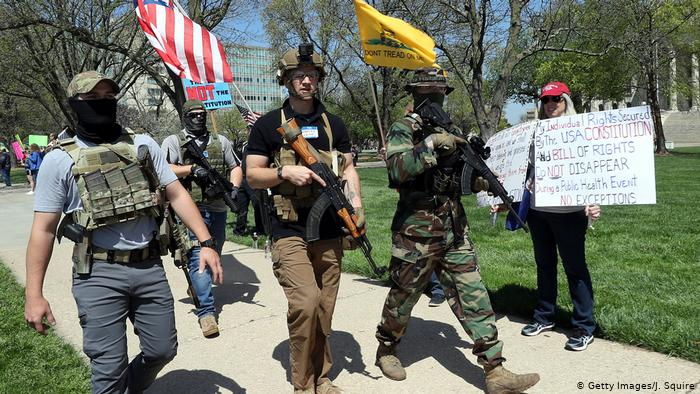 Is it any wonder the men and women that wanted that life but never served seek to duplicate it in their own? Now we have thousands, hundreds of thousands, if not many millions of people who think a peaceful, free society requires the presence of armed “operators” with plate and rifle and Oakleys and white male menace on every street corner. They think that a peaceful, productive society includes armed killers patrolling it, ever ready to pull the trigger, to kill. They think peaceful protest includes the threat of death.

War has come home, completely, for good, for ever. No country can wage war on the rest of the globe for two decades and not come away with its very heart and soul utterly defiled and corrupted.

Hello, I see you post in #war. I am back on Steemit as the only war journalist. I reported on the ground in the Ukraine War, Armenia Azerbaijan war and more. Please follow, upvote, and resteem
https://goldvoice.club/steem/@patricklancaster/i-am-back-on-steemit-armenia-azerbaijan-ukraine-war-usa-politics-and-more