Bolton is a Bush/Rockefeller man, through and through. 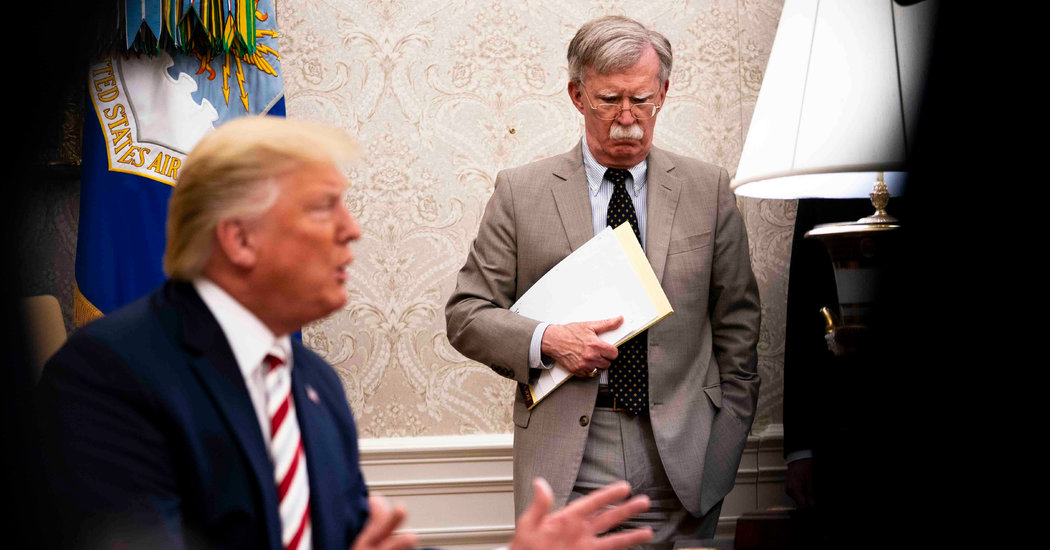 If you read the Wikipedia article on Bolton, you will get a good idea of how big and elaborate the entire Rockefeller Big Bank Establishment is. Because, Bolton has been involved in it in so many ways.

Bolton is involved in the Rockefeller created-and-run Council on Foreign Relations (CFR) which is the private Establishment organization which is the backbone of big bank control over most of Congress, Presidents, military generals, the CIA, and the news media.

Bolton was the Establishment ambassador for the US to the UN. He left when the Democrats gained control of the confirmation process, the next time around.

Bolton was the head of USAID, the notorious aid organization which is a front for the CIA. He was involved in providing inadequate infant formula to Africa.

Bolton was involved in Iran-Contra, the CIA trick to arm the Contras illegally, through an agreement with Iran.

Bolton has had his fingers in the Establishment pie in many other ways as well. He is above the level of a CIA staffer. He is in the ranks of the people who tell the CIA what to do, like Dick Cheney was.

Bolton was going to run for President in 2012 but wound up supporting Mitt Romney, instead. If Romney had won, Bolton might be Vice President now.

He got back into power through some agreement that Trump made with the Rockefeller Establishment, for some late funding, that also brought in Mike Pompeo as Secretary of State. But, Trump did not go along with the CFR plan on oil wars.

But, Trump also blocked Bolton on his policy for North Korea.

We can see daylight between Trump and Bolton. This and other things are the reason for the Mueller Investigation, two impeachments, and massive election fraud that ousted Trump in 2021.