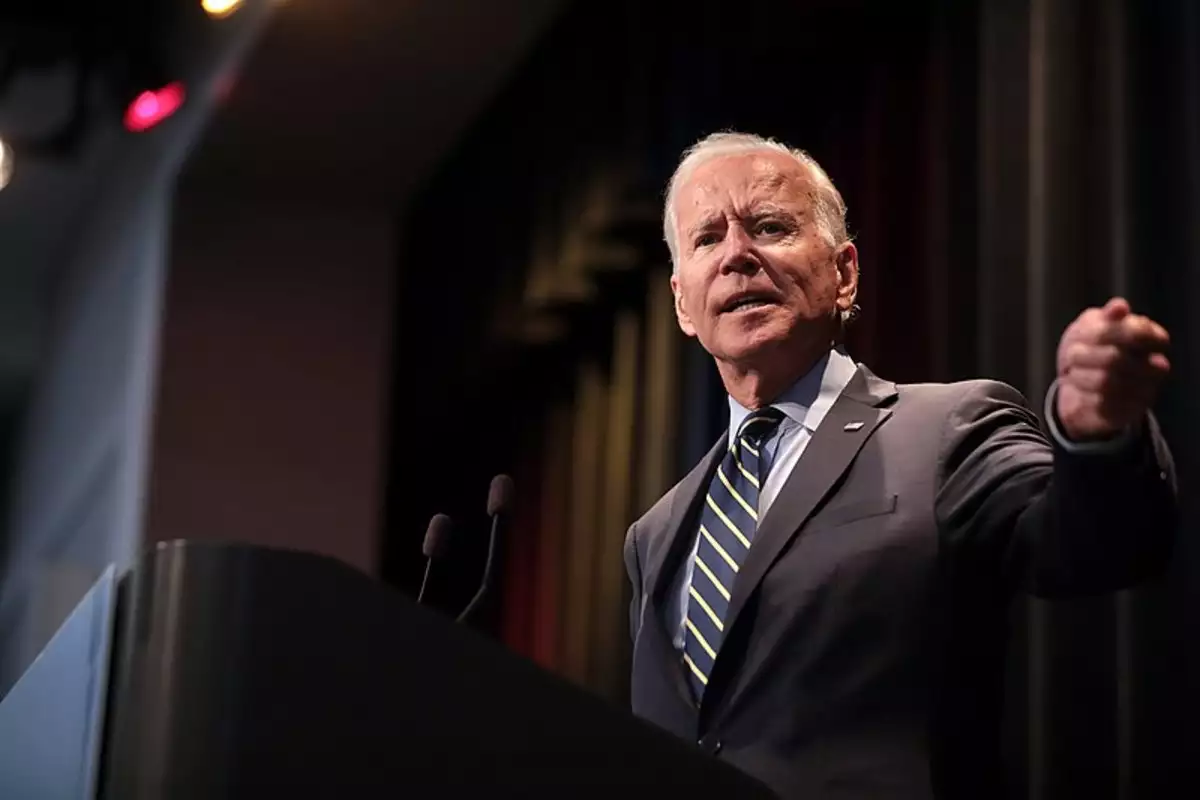 Look, the US is not a democracy, according to the recently published work of Princeton University.

If you think that Princeton University is spouting ideas that are not worth consideration, then you would be mistaken.

What Princeton found is that if we look at the voting records of each member of Congress, we find that they mostly vote for what their top donors want. (Their voters get what they want about 30% of the time.)

People who lump Trump in with the Clintons because they attended Trump’s wedding after he donated to their cause, in order to gain influence in America, are missing critical information.

What we have in the US is an oligarchy. It is led by international bankers and industrialists. The same big bank establishment that runs the US also created the Third Reich and was behind Hitler and his invasions.

Prescott Bush lost his directorship at UBC bank in New York for Trading With The Enemy in 1942.

Bush then funded Richard Nixon’s career in Congress and Eisenhower/Nixon ticket in 1952.

The Rockefellers financed the Third Reich and supplied it with oil, before and during WWII.

US, British, and German bankers and industrialists had invested in German steel and chemical industry after WWI.

Their hub corporation of German industry was I. G. Farben.

I. G. Farben executives directly advised Hitler, Himmler, and Göring, and provided intelligence for the Wehrmacht.

Prescott Bush, the Rockefellers, General Electric, etc. repeatedly plotted to remove FDR in a coup as they supported Hitler. This was foiled by the top general in the US Army, Major General Butler.

Forty bankers and industrialists created the CIA from the Rockefellers’ OSS after WWII.

The Bushes and Rockefellers ran the CIA when the CIA killed Jack Kennedy. E. Howard Hunt of the CIA stated on video, in 2007, that he helped kill Kennedy and named the other CIA men involved, including Frank Sturgis and Cord Meyer.

CIA asset Marita Lorenz testified in court deposition testimony (Hunt v Liberty Lobby), in 1985, that she and Frank Sturgis (etc) brought the guns with scopes to Dallas to kill Kennedy and that Hunt met them at their hotel room in Dallas the night before the assassination, with an envelope full of money. Lorenz testified that that Jack Ruby (of the Chicago mob) met with them later that night.

James Files of the Chicago mob stated that he shot Kennedy in the head from the Grassy Knoll. He said that he put his short rifle with a scope under his coat and walked right past the police officers that were running towards the sound of his shot. Many spectators ran towards the sound of the shot from the Grassy Knoll and said that they saw a puff of smoke.

The CIA says that anyone who investigates the testimony of the people who say they killed Kennedy is just involved in a conspiracy theory.

They really pushed this phrase on the American psyche. Never question the richest rich people or you will be engaging in a conspiracy theory.

But, anybody with any brains knows that E. Howard Hunt was in the CIA and that he went to jail for organizing the Watergate break-in, which led to the Watergate scandal, as reported by the Washington Post.

Ben Bradlee and Cord Meyer’s wives were sisters. They and their wives often socialized with the young Senator Jack Kennedy and his wife. Sometimes, they were in the company of CIA counter-intelligence chief James Angleton. They were called the Georgetown (DC) Crowd.

Mary Pinchot Meyer used to take walks with Jackie Kennedy.
After Cord Meyer and Mary Meyer were divorced, Mary had a two year long affair with President Kennedy, right up until the day he died.

Mary told people that she was afraid that she would be killed after Jack was killed, because she knew too much.

Mary Pinchot Meyer was killed one year after Jack. She was shot once in the back and once in the side of the head, while walking for exercise near her Georgetown DC home.

But, if you ask the CIA, they say that all of this verifiable information is just a conspiracy theory and that we should not look too closely into it for ourselves.

Most Americans dutifully agree with the CIA that this is just a conspiracy theory.

But in the 1970s, the House Select Committee on Assassinations found that Lee Harvey Oswald did not act alone. That means that Congress found that the Kennedy assassination was the result of a real life conspiracy.

New Orleans District Attorney Jim Garrison found that Lee Harvey Oswald worked for the CIA, running guns for the CIA’s Bay of Pigs Invasion, which was mainly about Bush family control of the offshore oil reserves owned by Cuba.

Kennedy went along with CIA coup efforts in Cuba and SOUTH Vietnam, but refused to back them up with full-blown military invasions.

Nixon pulled US troops out of the big bank establishment war in Vietnam.

Trump fired the Rockefeller establishment man John Bolton over his efforts to start new oil wars in Venezuela and Iran, where the Rockefellers once controlled the oil.

It was oil from Venezuela that the Rockefellers had sent to the Third Reich during WWII, via Vichy France.

The same big bank establishment that created the Third Reich also financed every single US President since WWII.

Those Presidents who refuse to support their oil wars are removed from office through coups.

The Mueller Investigation was derived from a false report generated by the Rockefeller funded-and-advised Hillary campaign.

The Mueller Investigation was a big bank establishment coup attempt that was modeled on the CIA’s Watergate Investigation, which was a successful coup.

The massive election fraud in the 2020 election ousted the non-compliant Trump in a coup.

This is all verifiable information. This might just all be a coincidence. But, I tend to doubt it.

The Rockefeller and Rothschild oil corporations now control Iraq’s oil. They sell it mostly to China.

The Rockefellers and Rothschilds created and run the private Council on Foreign Relations (CFR), which says that it “influences US foreign policy”.

Joe Biden is a longtime member of the CFR.

Obama was a Rockefeller financed-and-advised man in the White House, who did a great job for the richest rich people.

I voted for Obama twice, because I thought he would keep us out of a war with Russia.

Obama facilitated ongoing oil wars in four nations and started four more. These oil wars intensified military tensions with Russia and China to levels that were unseen since the 1980s.

Biden presses on with new oil war efforts in Syria and Somalia.

Congratulations if you were taken in by the Rockefeller establishment and voted for their man Biden.

Because, Biden facilitates big bank establishment interests before ours. And, that is the bitter truth.