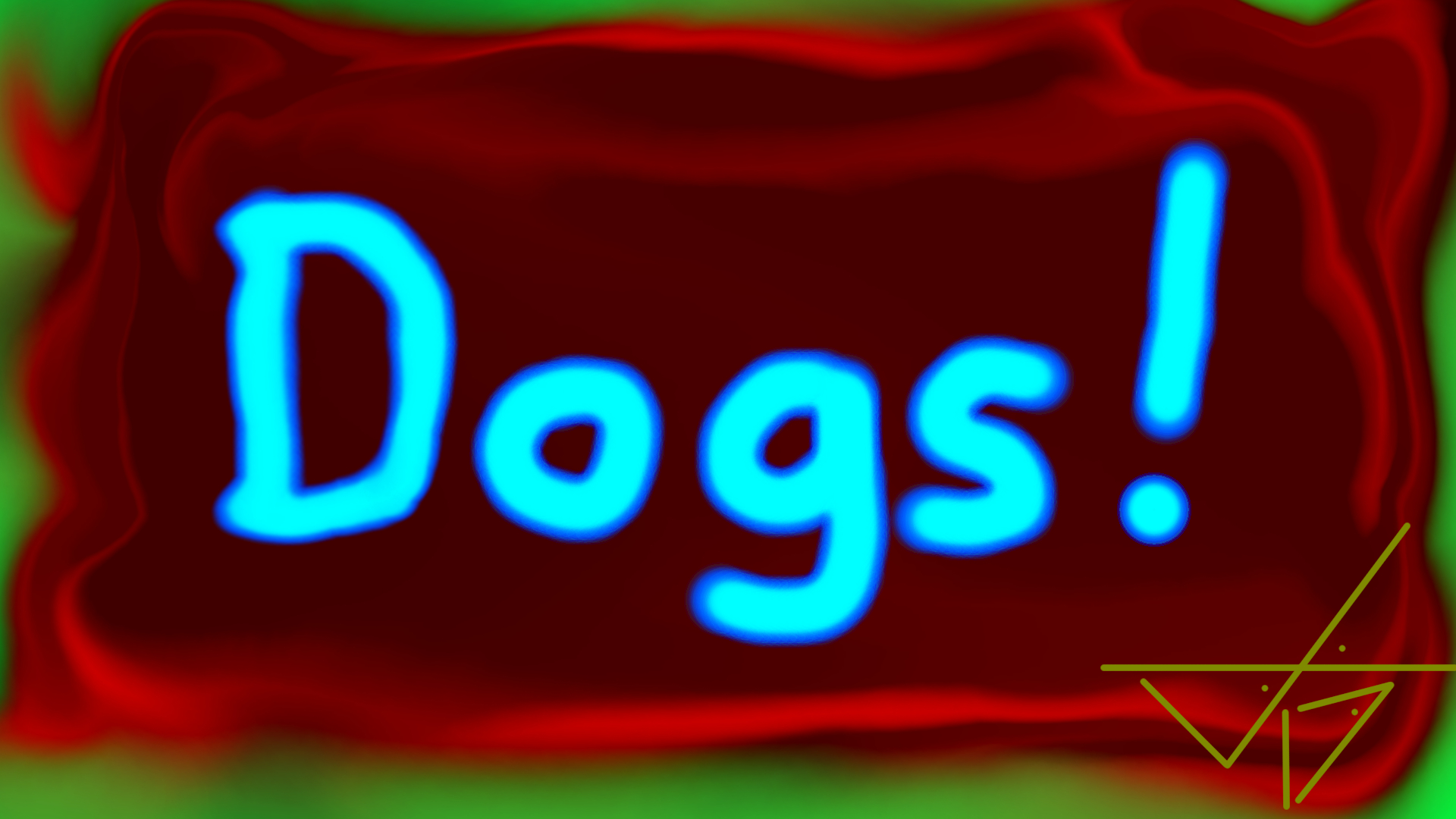 Good morning, good afternoon, good evening and good day to you
My name is @NoNamesLeftToUse The Writer/Artist Himself

I have some shocking news.

And I hope you're sitting down for this.

I've decided to publish a post on the Steem blockchain that isn't about Steem.

Some of you out there may have already figured that out after reading several words so far subtly hinting at the fact Steem, as well as things about Steem, will not be mentioned here today, but in the event a few of you find yourselves having trouble with reading comprehension and/or attention span, I feel it's only best to cater to your needs as well while I once again mention the fact this post is not about Steem.

Before I dive in to what this post is truly about.

And since I feel I'm taking a huge risk.

I feel it's only wise to explain a few things about Steem posts so you can see why you will not be reading a post about Steem, here, today.

Wouldn't make much sense to include that in a Steem post.

So thng fed, not reckless drivel. I don't know how.

I also thought, "Maybe I'll just leave it up to the Steem experts," aloud.

Somebody needs to write a post that isn't about Steem, so I thought I'd be that somebody, instead of being a nobody who does nothing.

I've been noticing how easy life can be when there are only two options.

Here on the Steem Blockchain we have:
1) Steem posts.
2) Everything else.

So do I write a Steem post, or do I show you this old picture of Jack with a big smile on his face? 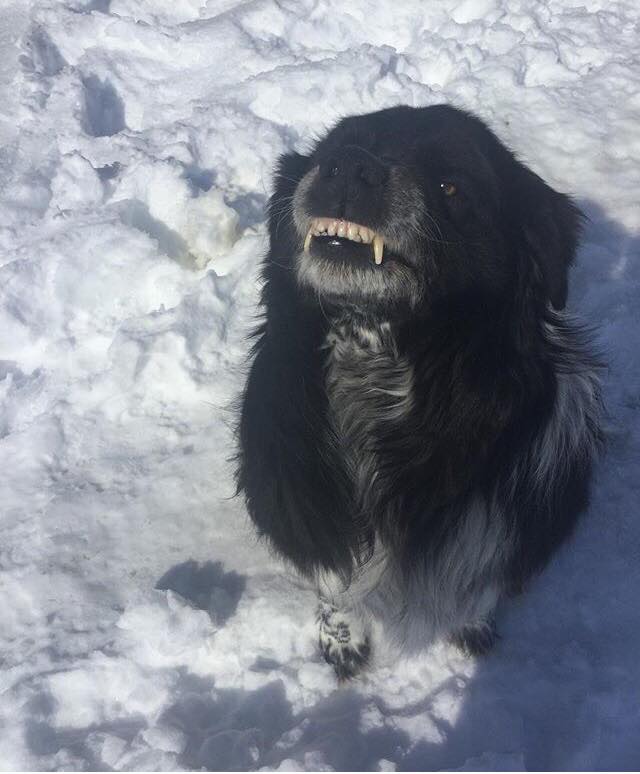 What a lucky dog.

Look at all that cocaine!

It's so much fun at first: 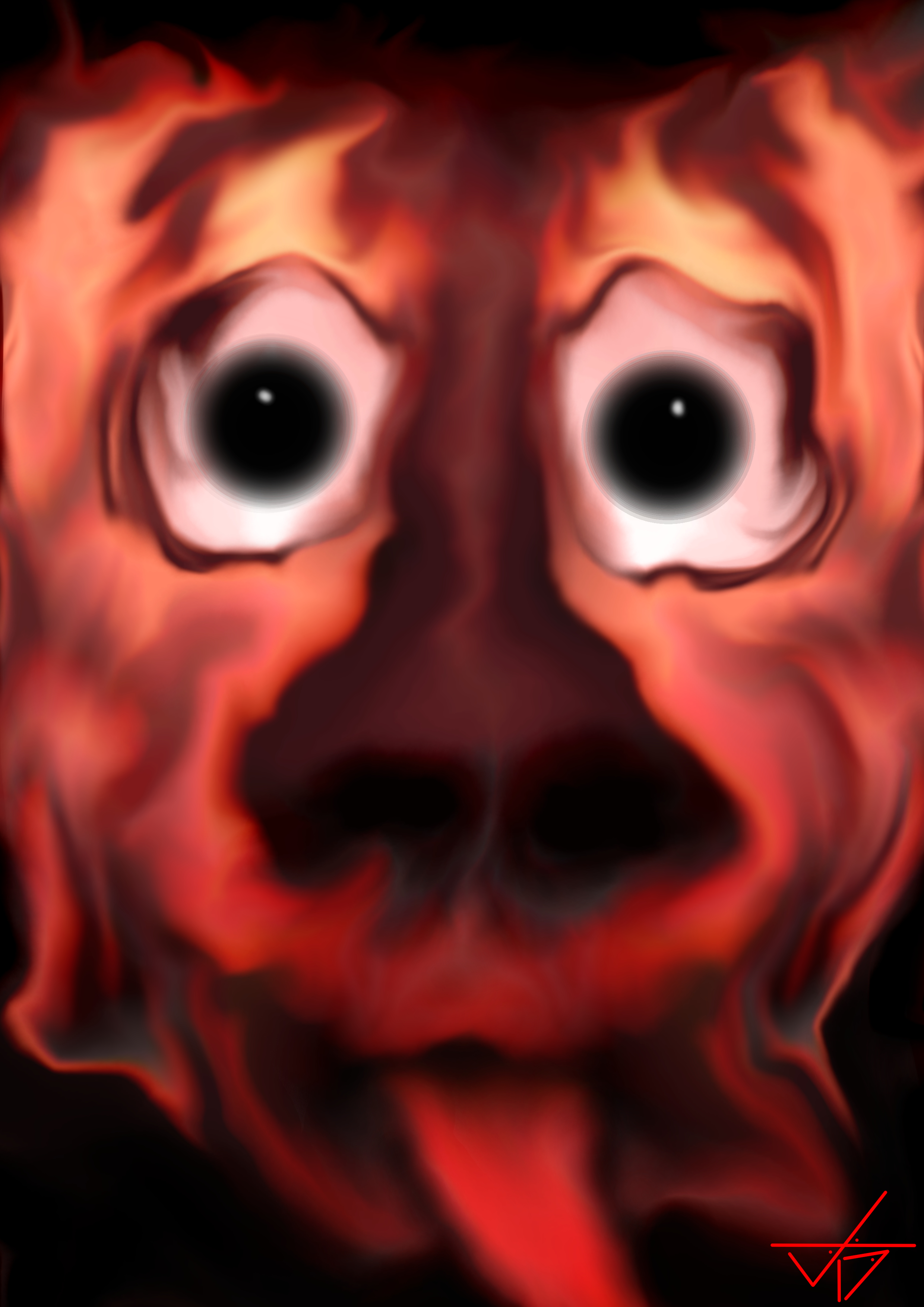 But then things start to change:

Your inner beast takes over: 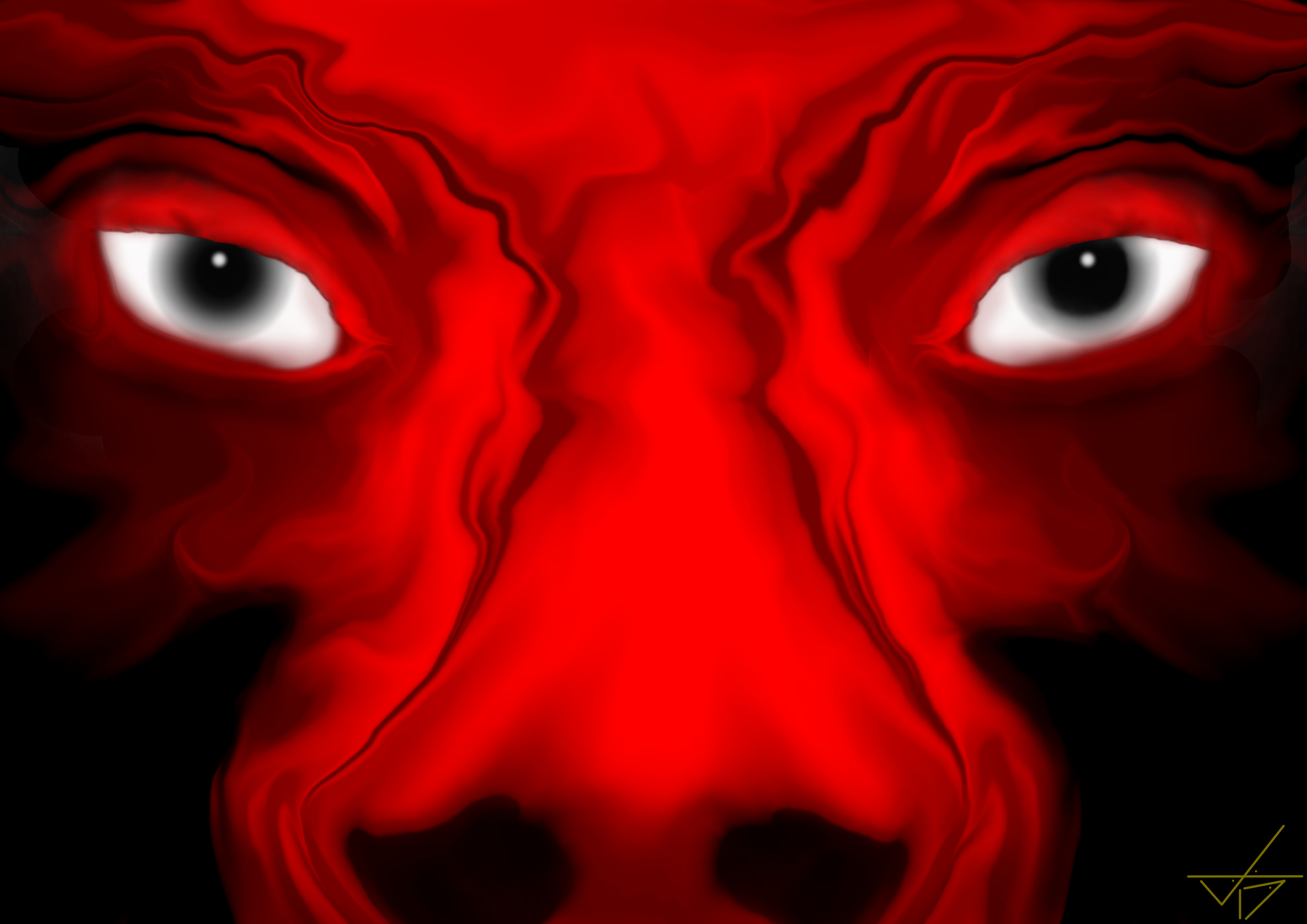 And then you're gone: 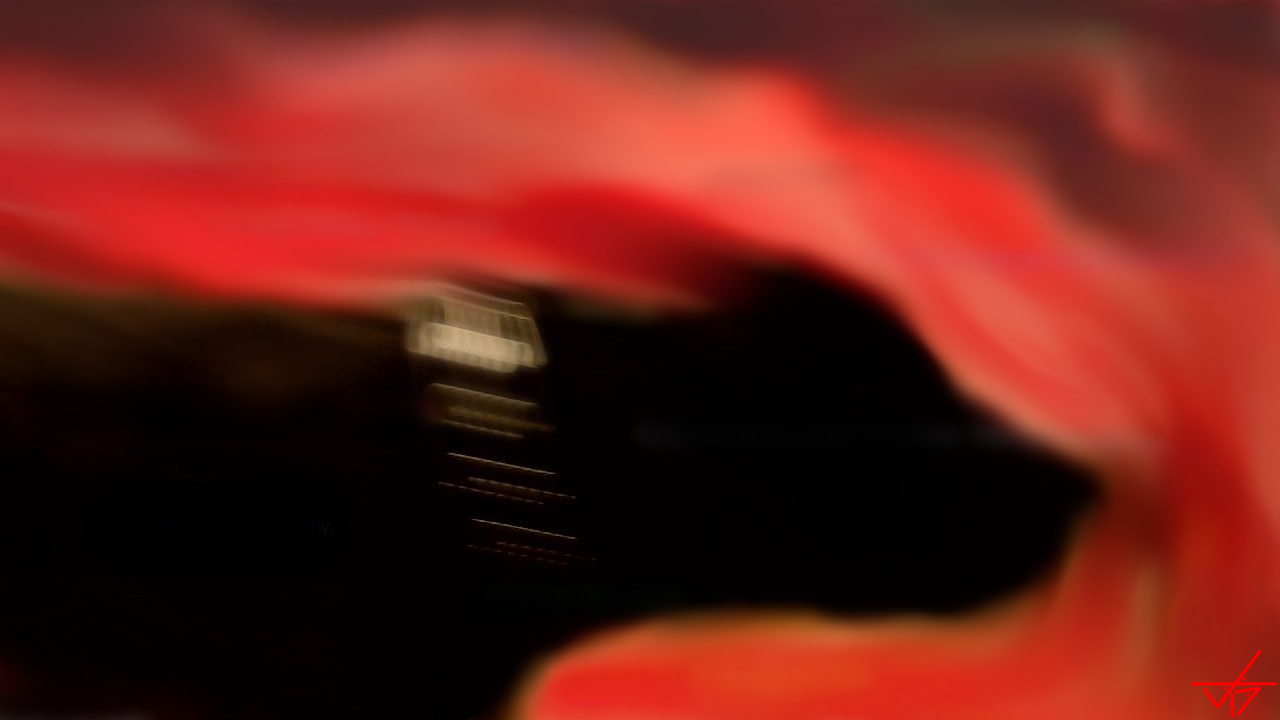 And now this is Jack's brain! 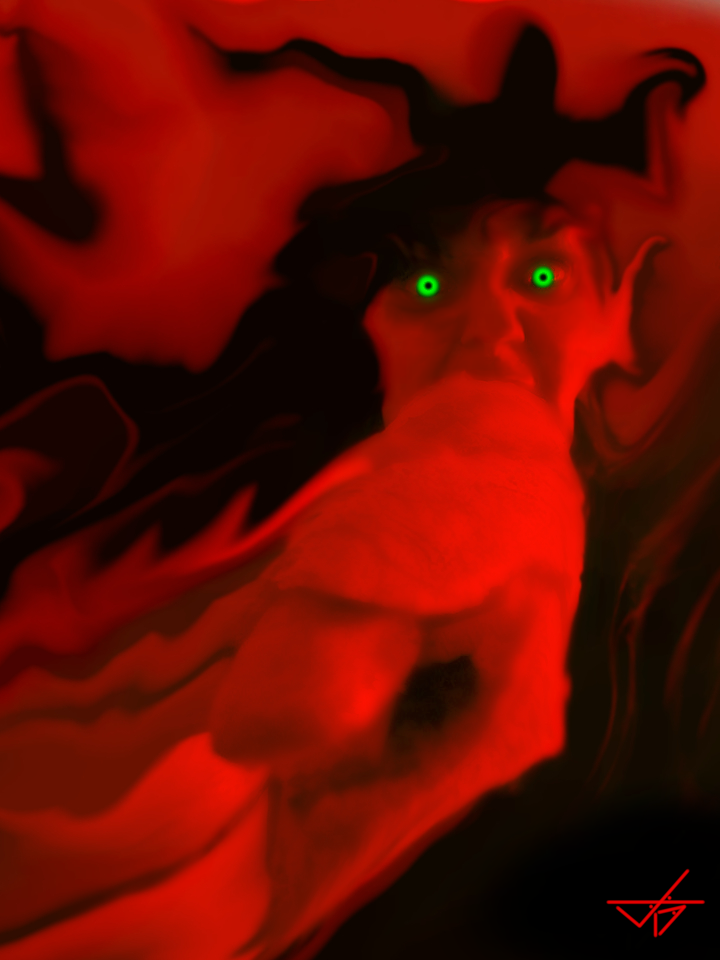