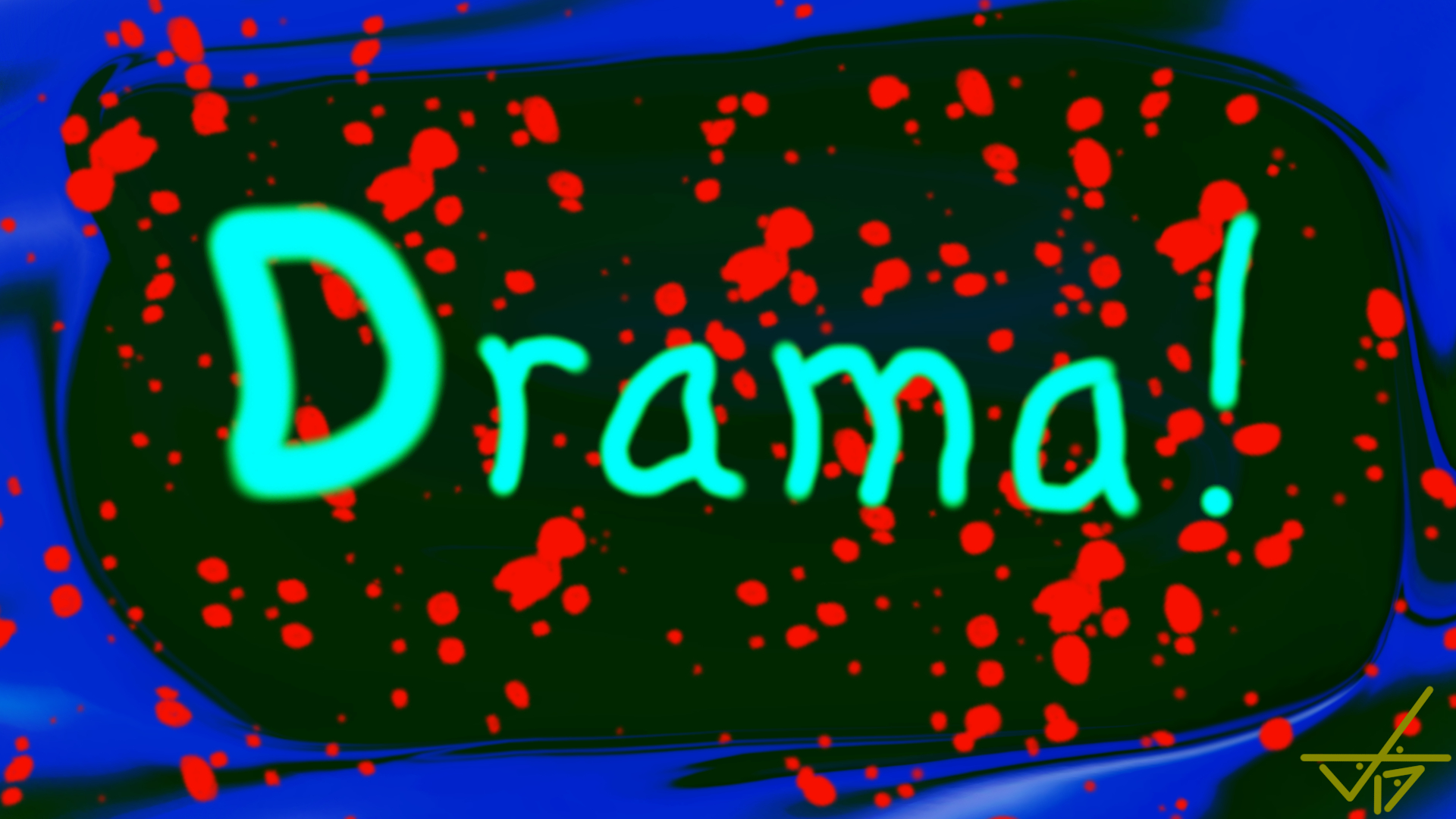 I'm freakin' out, man! Actually, no. I'm not. Cool, calm, collected.
It has been a long week though.

Is anyone else noticing a pattern?

Never a dull moment, they say. So, I'll get right into this.

I like to vent. I'm an open book. In life, I tend to keep it contained when I'm around others. I don't always succeed.

I'm not alone either. People get frustrated. Even the ones who are masters at keeping their cool slip from time to time. I don't hold that against anyone. Let it out!

So the first thing that seems to be pissing me off lately is: It bugs me when drama and internal politics take center stage on this platform.

It always has. Someone out there who doesn't feel like getting involved wrote an amazing article, produced a great video, shot some stunning photographs, or joked about a teacher getting a lighter pulled out of his ass for no apparent reason at all. Did you notice? Probably not.

Creators, don't give up. Your efforts are still appreciated.

The big players of this game are all doing their thing, taking care of business. This time around I think the drama is actually quite beneficial.

Nobody on the outside gave a shit about those whale flag wars in the past that took center stage, unless they felt like laughing at and mocking how dysfunctional we can be here.

These current events running rampant and going viral all over the platform are also extending on to the outside world. There's no such thing as bad press and oddly enough, we're actually getting a lot of good press.

Deal with this mess.

STEEM is so hot right now.

It would be so easy now to go around pointing fingers and blaming others for the events that led us here.

I'm not going to do that. Sure, I think things could have been handled better but really, who gives a fuck.

I heard Elon Musk say something like, "It's better to be an optimist and wrong than it is to be a pessimist and right."

I saw a few former members of this community suddenly show up to rub it in. I say former because they had already pulled that stunt where they simply can't leave in silence, peacefully. Nope. Gotta make a big fucking scene first.

Why come back to make people who are already hurting feel even worse? As if someone planned this disaster and if they did, wow, they don't teach that in school.

I'm impressed with the real community.

That push to get witnesses reinstated was truly remarkable.

That's something we'll have to do in the future as well, again. How many of you out there had voted for witnesses that weren't even active anymore? How many were not even voting for witnesses at all?

It's necessary to participate in these things. The system doesn't work as good as it can without the people actually contributing. Now we know sometimes people just need a good kick in the ass to get them motivated to do something.

Maybe every year, beginning of March, to commemorate this, whatever the fuck is going on here thing, we can give everyone a good and healthy kick in the ass again. Why not?

Actually, that part was hilarious.

His actions, the f-bombs. That stuff didn't bother me.

I refuse to believe that guy is an idiot.

Honestly, if I wanted to see who is honest and who would sell out at the literal drop of a dime, I'd probably write a post like that.

It's unfortunate at least one seemingly prominent member took the bait, if it was bait.

I've said it quite often: Only a friend can stab you in the back.

I might even be kind of a loner because of that belief; but it's true, unfortunately.

So yeah. It pisses me off how these current events are creating a divide in the community.

People are turning on one another. Yeah. That's not good.

Just like the time, way back in the day, when I was super pissed off about the vote selling disaster that took control of this platform... I won't be holding a grudge.

I really want this place to shine. The spit might be disgusting but it sure does do a fine job of polishing.

I produced some art.

Nothing too extravagant though. 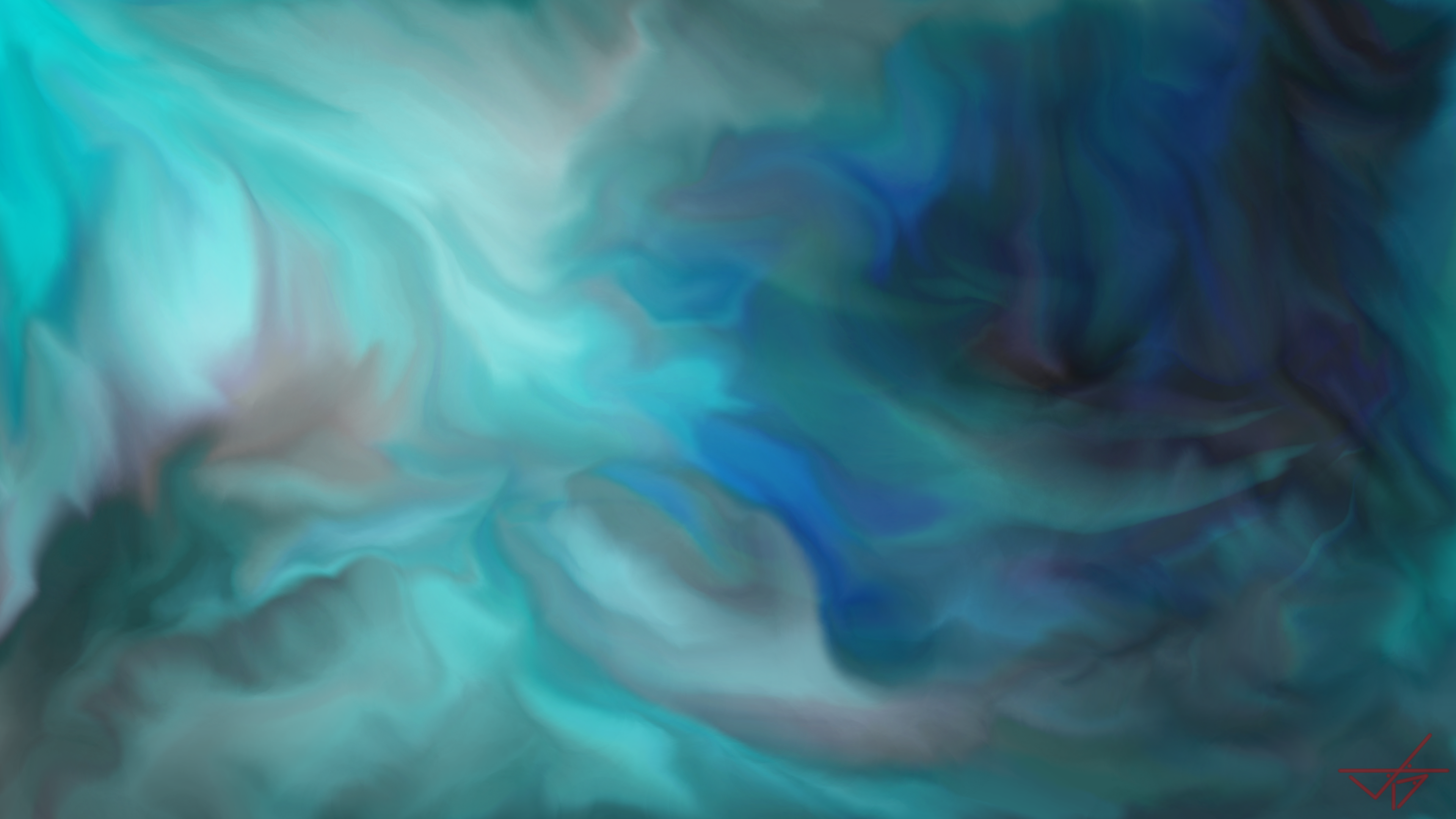 I call it: What a Mess

"Be a good person. Do the right thing."
© 2020 @NoNamesLeftToUse.  All rights reserved.
artthoughtswritingcreativecoinpalnetneoxianwhatamess