The Dust Settled and the FUD Cleared: Now I Want My Money Back 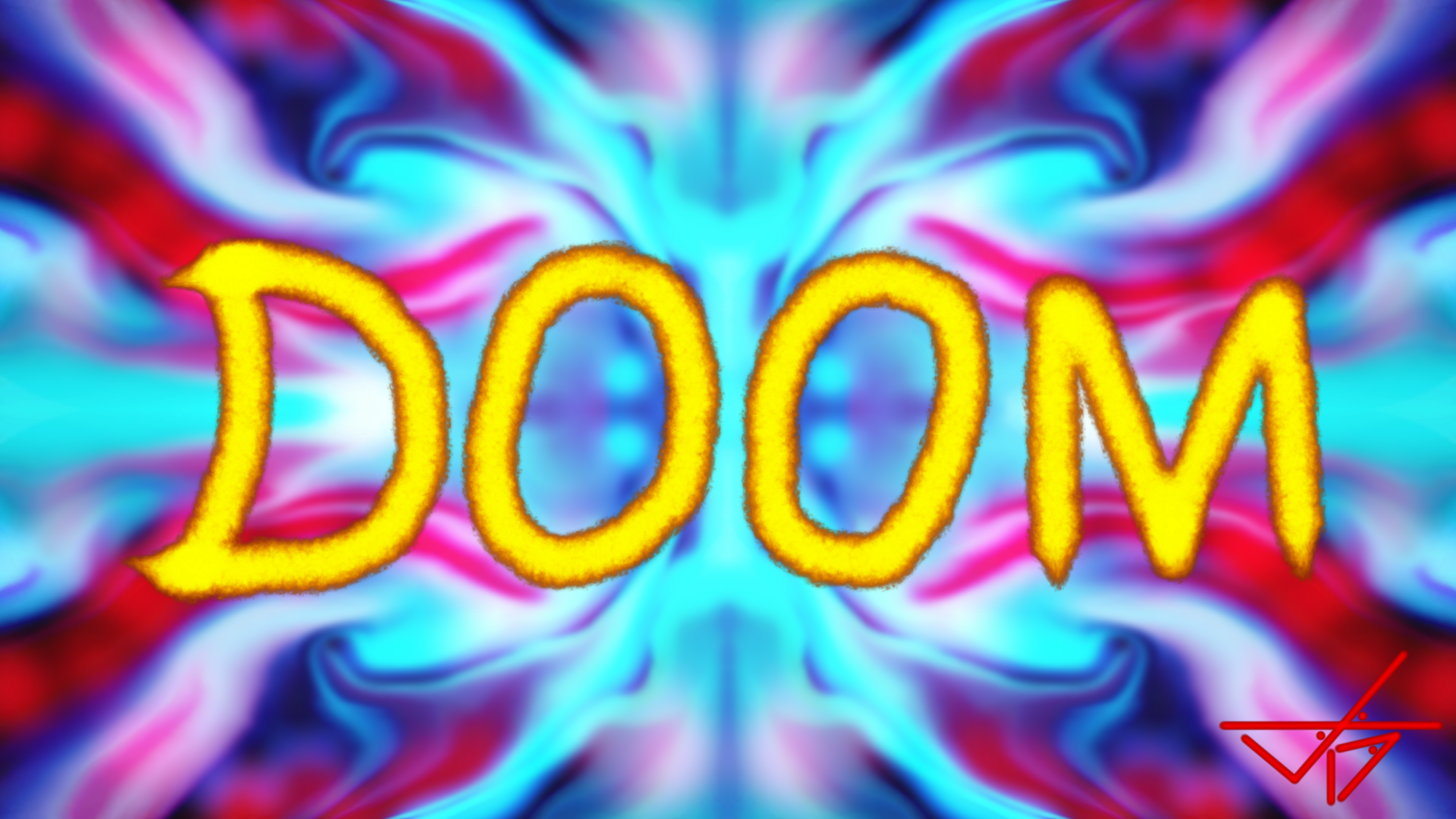 @NoNamesLeftToUse The Writer/Artist Himself here again and today

As a firm believer

of everything I read on the internet...

I knew it would only be wise: Put down the pitchfork and pick up some supplies before the day comes when everybody dies.

Three years here taught me one thing: If there's a hardfork, that shit's going to sting. 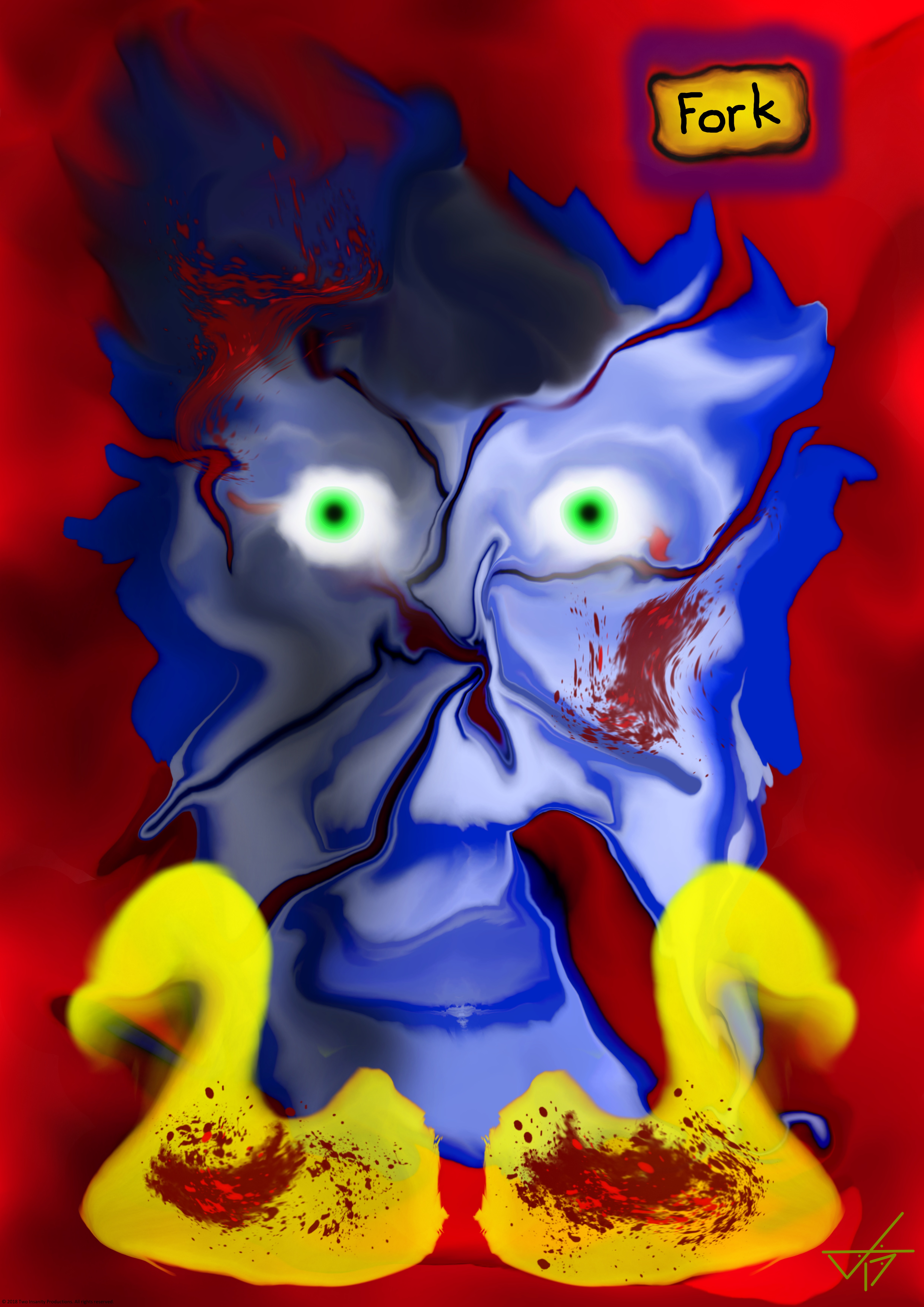 The crowds went wild for many months but rather than cheering they were tearing and causing many more to be fearing the impending doom, nearing.

We're all going to die!

Said one guy to the sky.

Then a frown rained down upon the already distraught town. Photographers, artists, bloggers from all around decided to run because they heard they would drown. 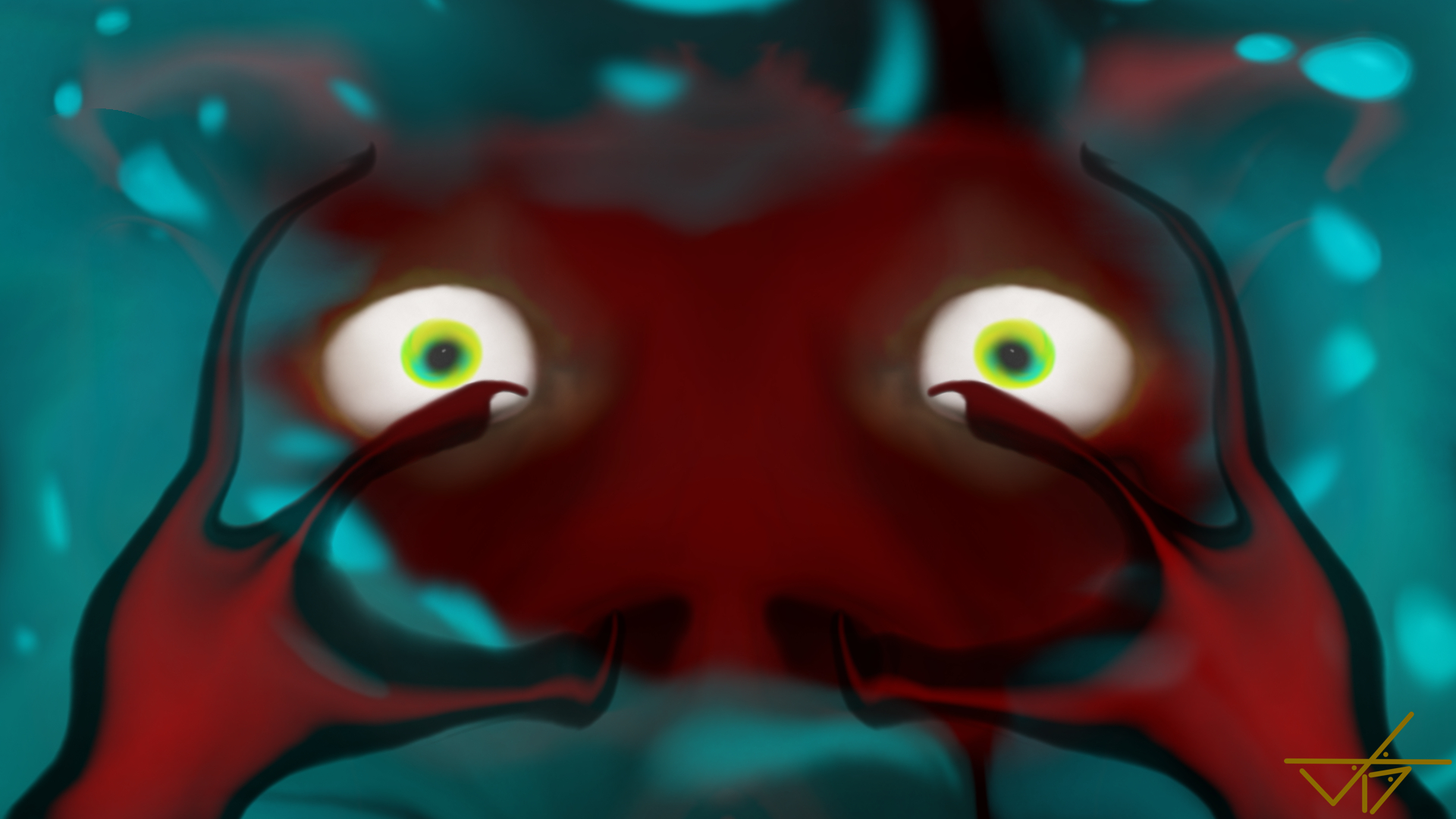 The only ones left were there for the theft, they said. Looters on their computers and a few lonely shooters...

But that's not what happened...

All we were given was a shiny new day.

Like sailing in to a new land where the people were happy and nothing was bland. Some folks decided to play in the sand and what they found was a life they could not understand. 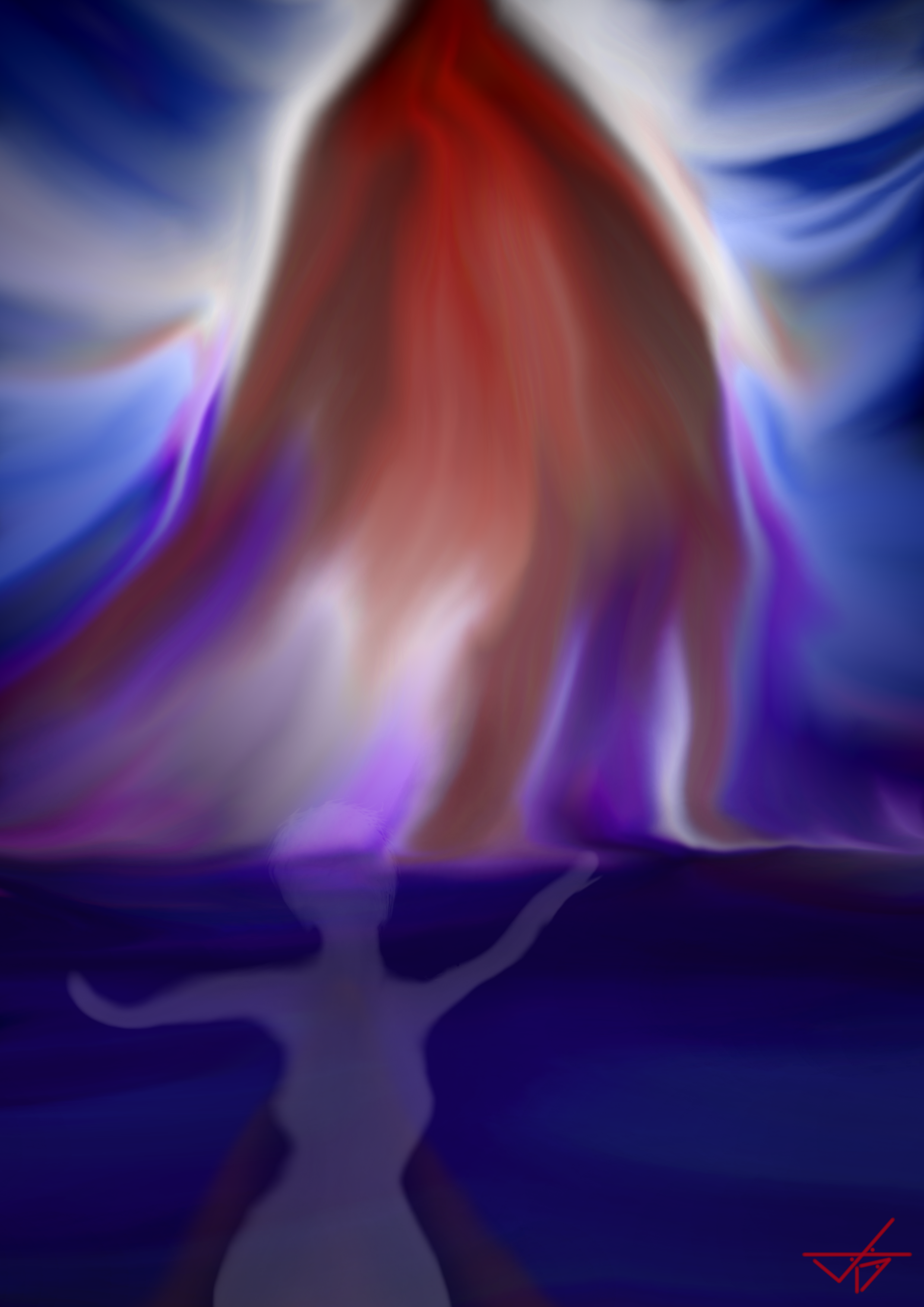 How could it all happen so fast? Where is the evil shadow they promised would cast darkness from above and was expected to last? 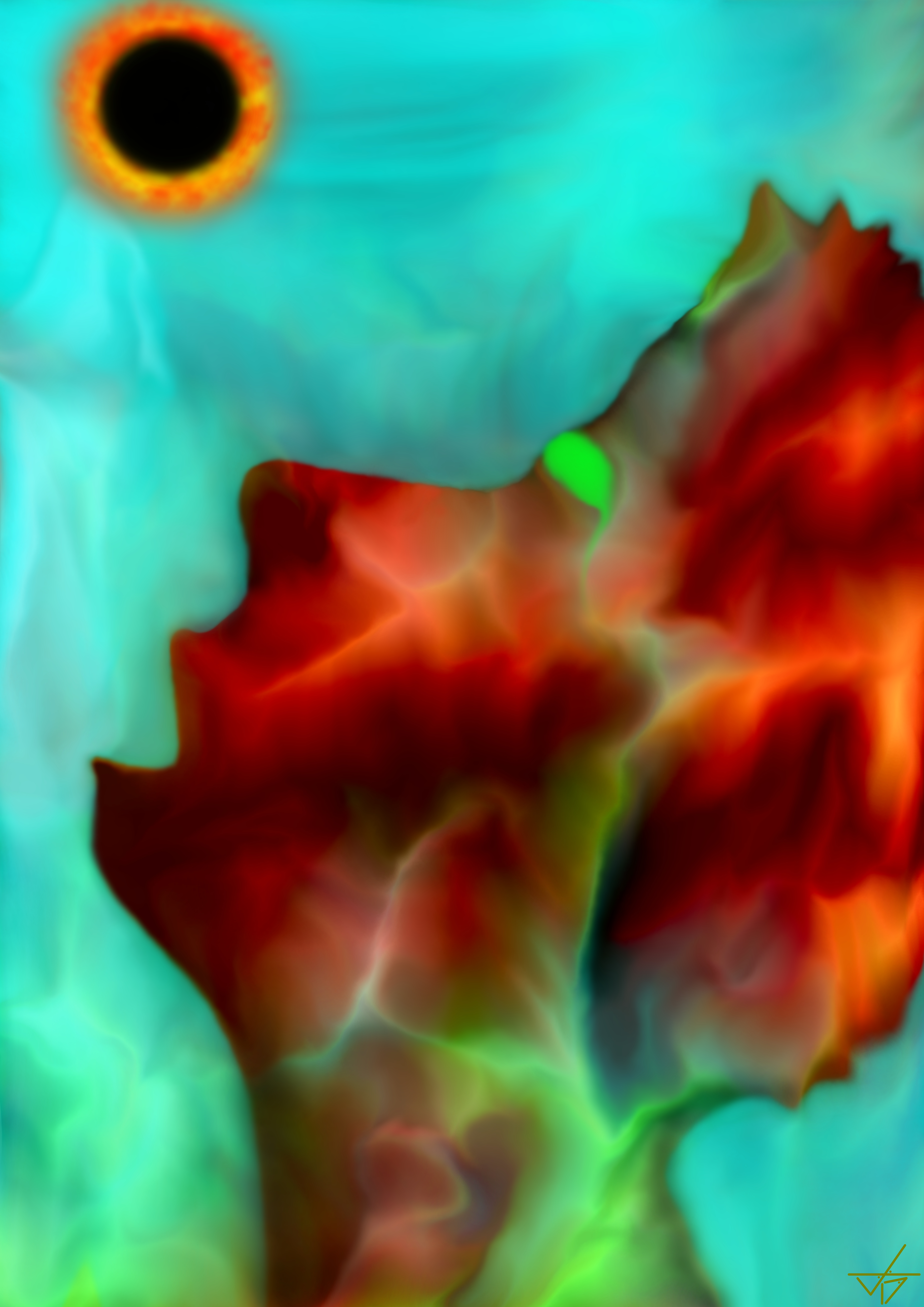 I was told this was the end.

I was made to feel as if there would be no more best friend.

So I fortified my house, built a wall, and picked up my classic list of supplies to get me through the moment when everybody dies.

All of the more important things I thought I would need to prepare myself for a world that does nothing but bleed:

I want my money back.

And that's the last time I'll ever listen to the doom chime.

Distracted by ravings, I ditched my life savings. A hard lesson learned.

I think I got burned.