Still Pissed Off About That Time You Did Something Awesome and Nobody Noticed? 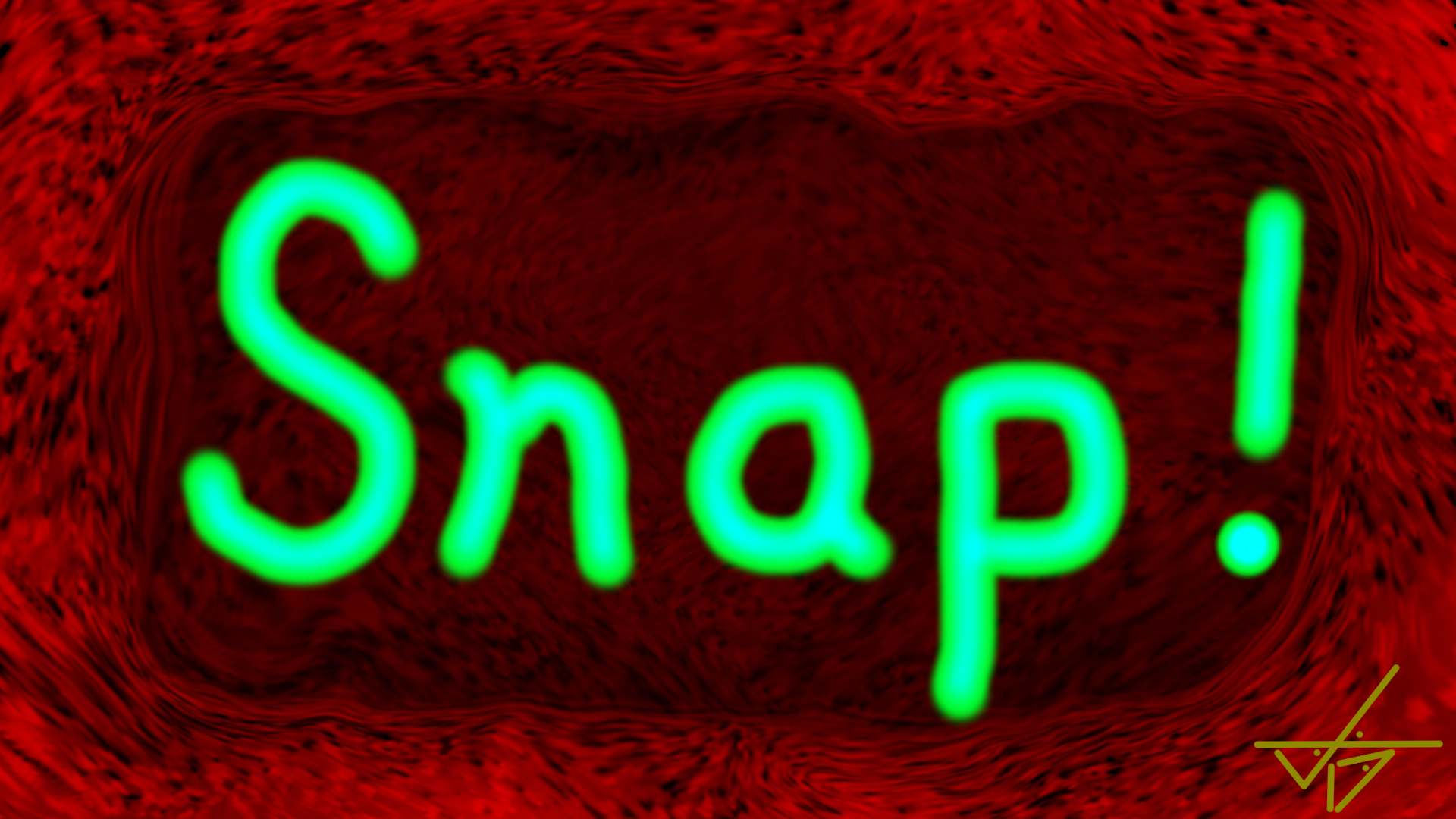 Yesterday my experiment finally got a name.

For a lot of us, that's a damn good day to relax.

Are you a content producer? If the answer is yes, we have a lot in common.

Were your first days here full of 'where the hell is everyone' moments?

Did you spend eight hours writing an epic post, only to discover nobody noticed your efforts, all day, as you sat there, hitting refresh, while working on your new future drinking problem?

I'll tell you something! Even after nearly three years of producing content for this platform, I still experience those quiet days.

It can be heartbreaking but at the same time, it's quite normal. Head on over to Youtube someday, pick your favorite content producer with a large following, and look at their views per video. Imagine how it must feel producing something one week, seeing nearly one million views, then the next week there's a video there with only a couple hundred thousand views.

Now look at the views rolling in for a content producer with a tiny following. Not much and some days, nothing. 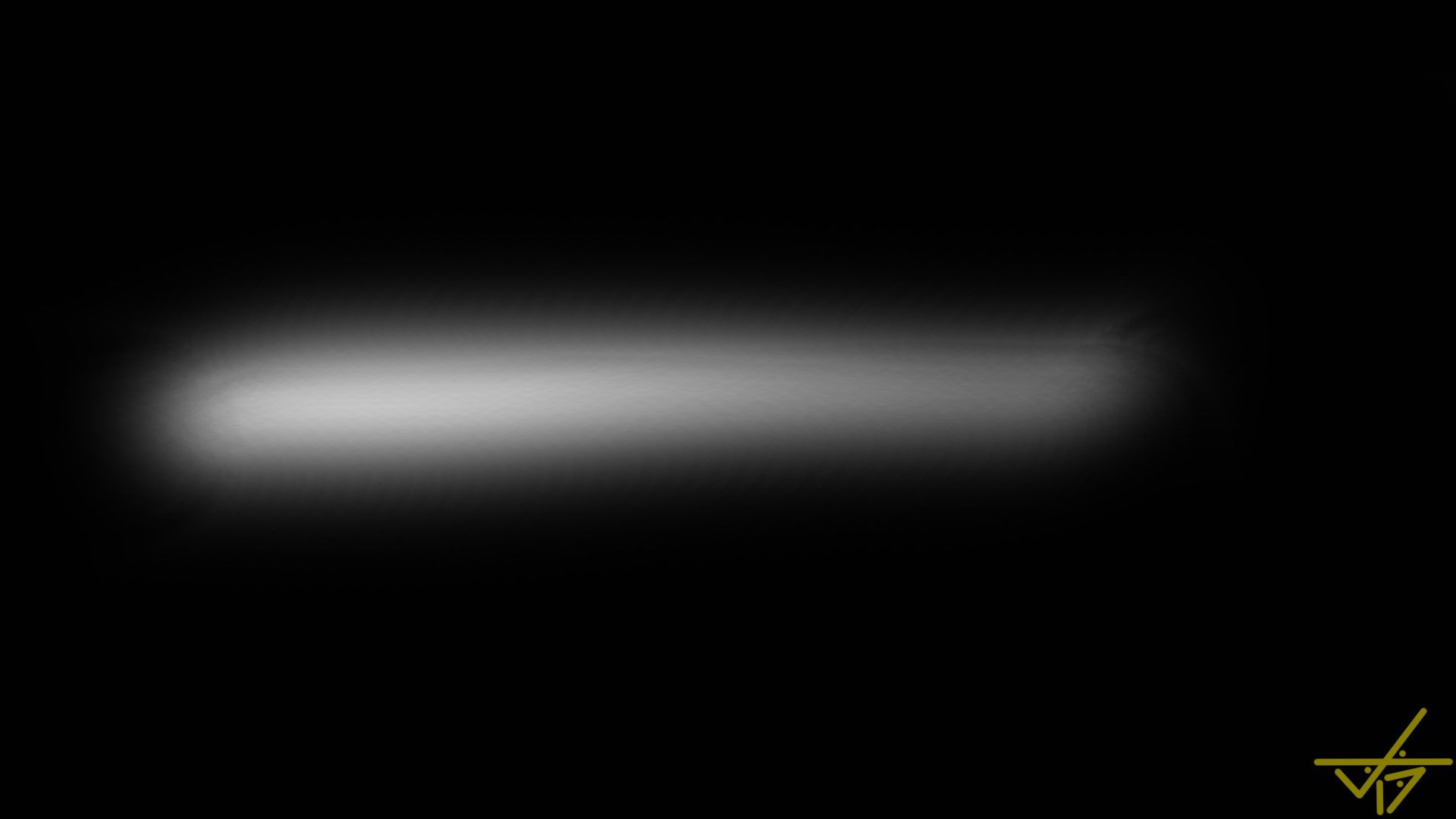 And here, our market or potential viewership/readership is much smaller.

Sundays on this platform are notoriously quiet. Sundays are also a good day to relax. Legitimate content producers push themselves too hard. Maybe part of the reason some people quit is because of the stress and potential burnout they experience trying to put something new and exciting out, daily.

Instead of killing yourself. 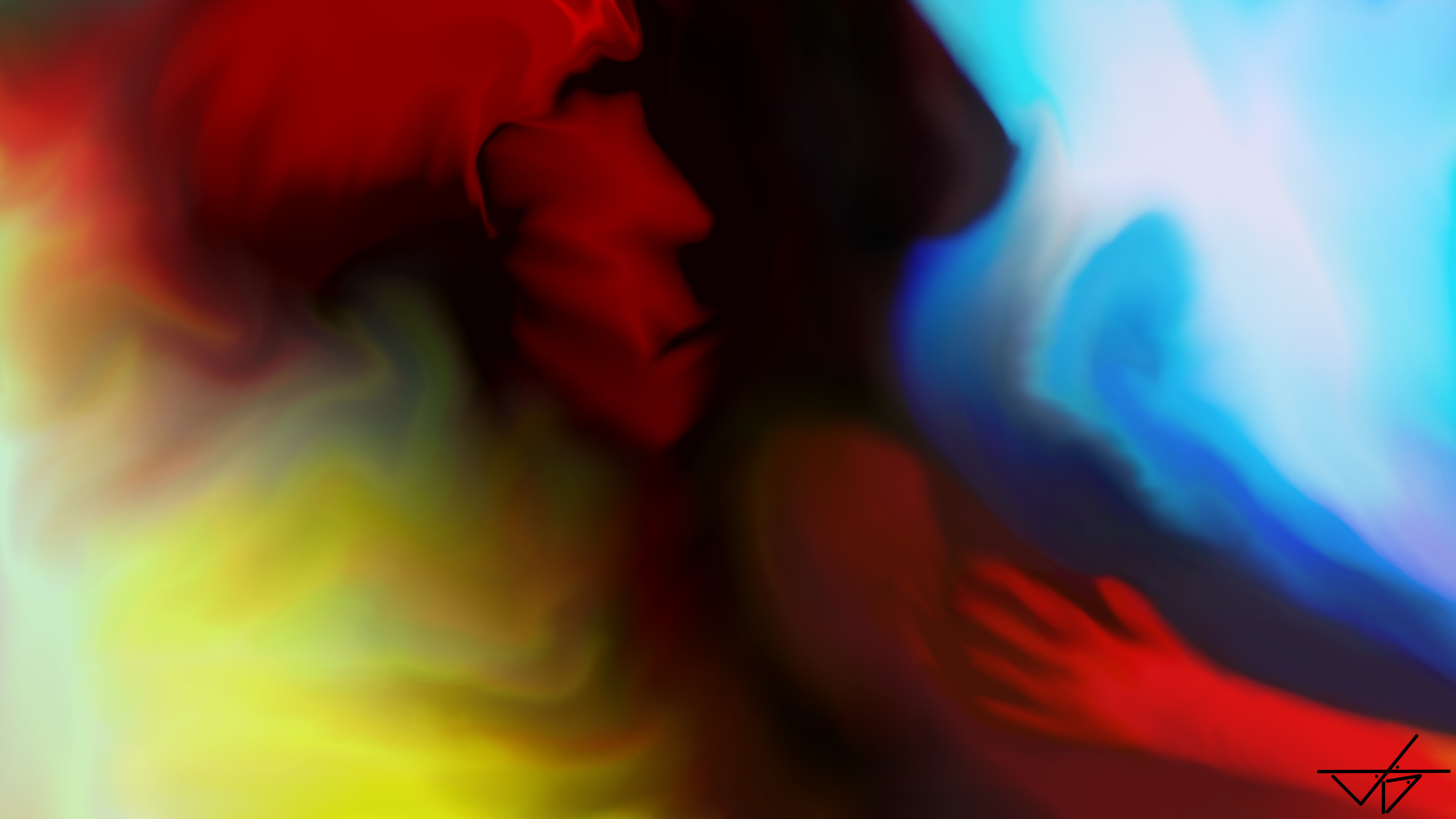 Use Sundays to breathe new life into old material.
As a way to promote yourself and what you do best.

Yesterday, which just so happened to be Sunday, I decided to post three previously published short stories in one shot. I felt it would have been spammy to re-post only one, even though at the time of the original publishing, the short stories by themselves were solid and could stand on their own.

I have my doubts new followers have read those stories. I also felt placing three in one post would do a finer job of showing people exactly what I'm capable of when I'm in the zone. Choosing some of my favorites also gave curators a chance to just kick back on a slow Sunday while they enjoy some proven quality material, making their life easier on a day meant for relaxing.

This approach is quite normal in this industry. 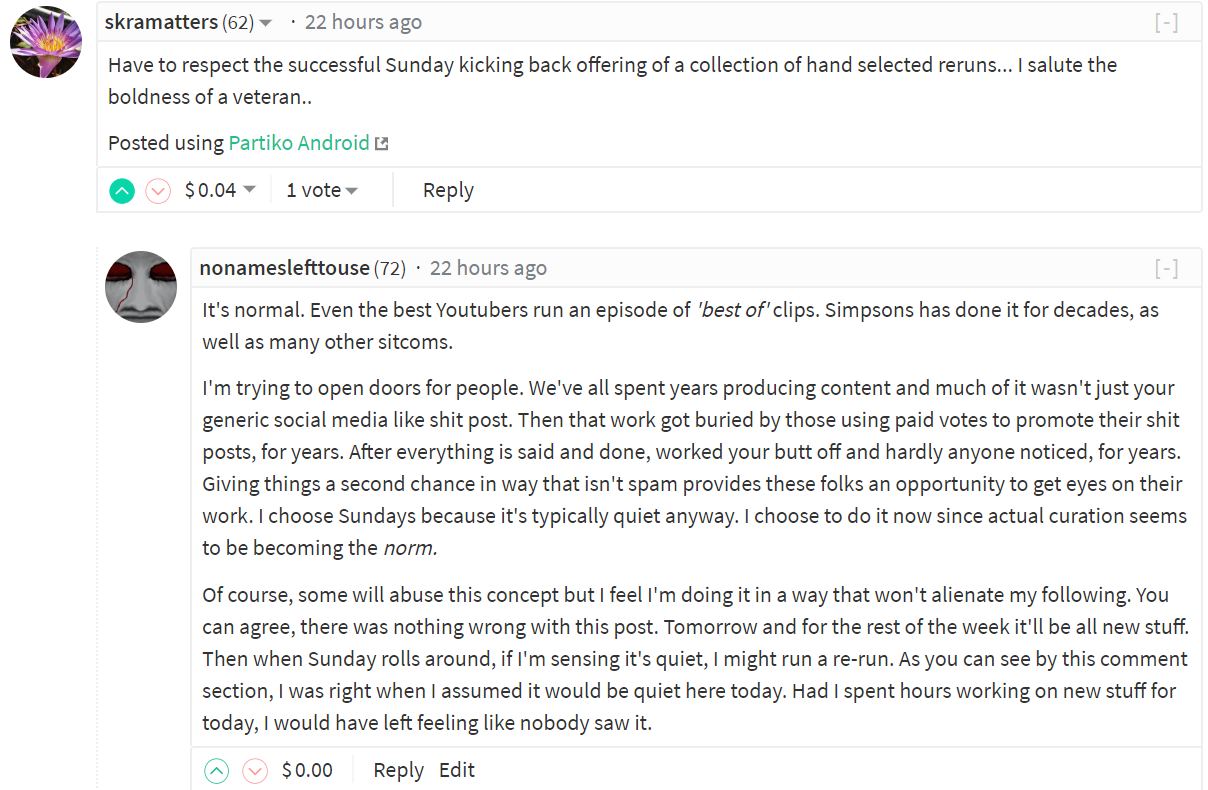 It holds its value and remains relevant.

Artists, photographers, creative writers, musicians, etc.: I see your usual approach. I'm a curator as well. I can safely say, after being here for three years, some of you are struggling and it has more to do with your approach and presentation than issues with the platform or general lack of interest.

With these most recent changes there's now a huge push for quality over quantity all while more and more curators are stepping up to the plate, looking for value, and hitting that upvote button. In order to make up for any losses you may have experienced recently, you'll need to step up your game to attract more eyes and then, hopefully, votes.

I'm not here to tell anyone how to run their blog but if your usual approach is to simply share one image and very few words — as a curator with a limited number of votes to hand out daily (ten at full power) — it's very difficult to choose your simplistic post over the one next to it with plenty of photos and commentary or the artwork/creative writing combo next to that. 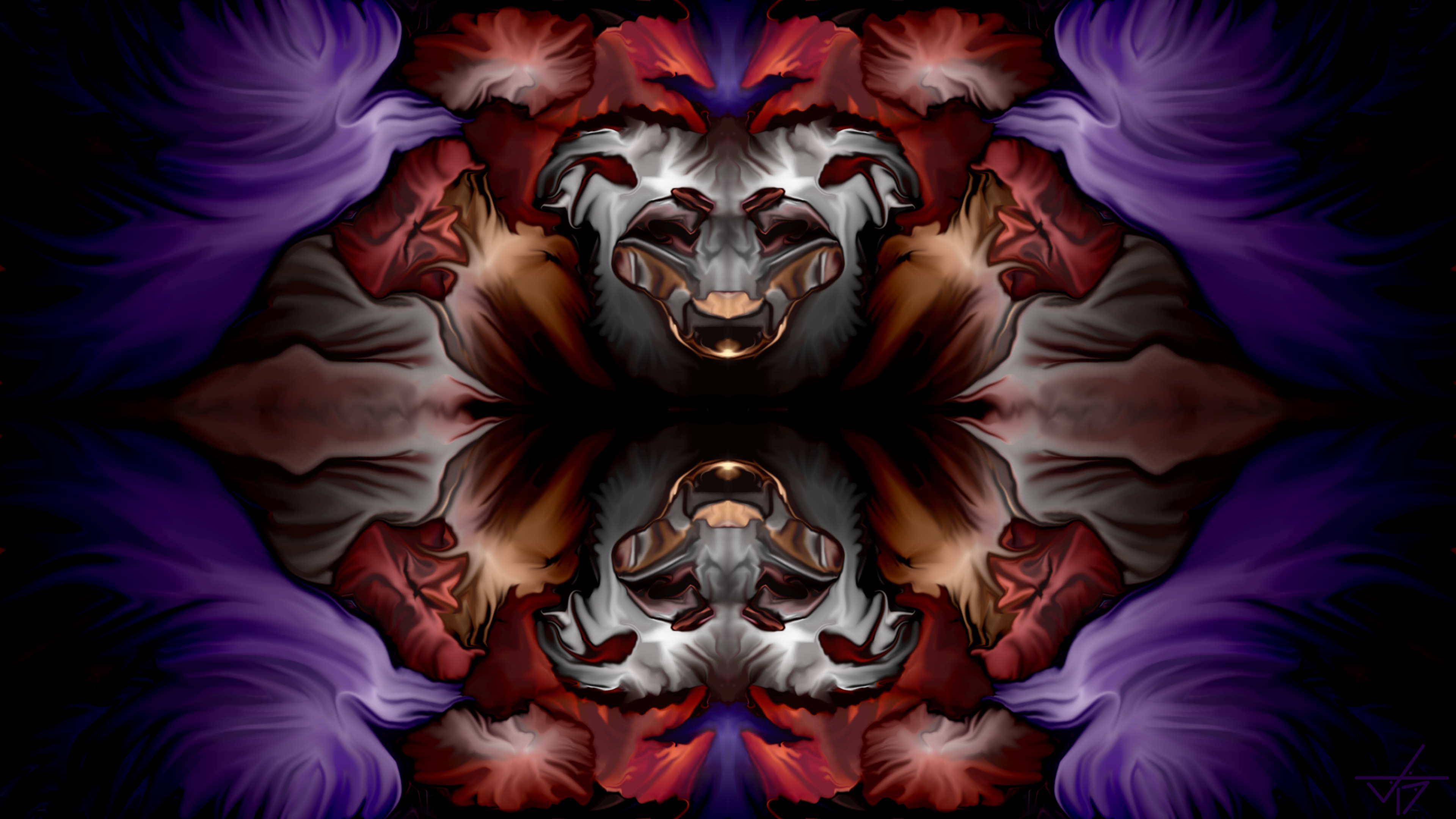 I can almost guarantee if you decided to take your best photograph from the past, then used the same low effort approach to re-post it, you'd get the same depressing result. Please carry on doing what you do, how you want to do it, but please don't be afraid to step out of that comfort zone sometimes. That's why I'm suggesting, if you find yourself running into problems getting eyes on your work, going the extra mile, putting the best of the best all into one amazing presentation from time to time can only help improve your situation.

That's the day to do it.

Use the tag 'showcase-sunday' and let folks know you're either re-posting something awesome or producing a compilation best of style post.

I hope this catches on, since so many of you have felt like you've wasted time. I also hope people don't abuse it. Re-posting too much of the same material will only annoy your following, so do it in moderation. I'm not even sure if I'll do it again this Sunday or just take the day off. 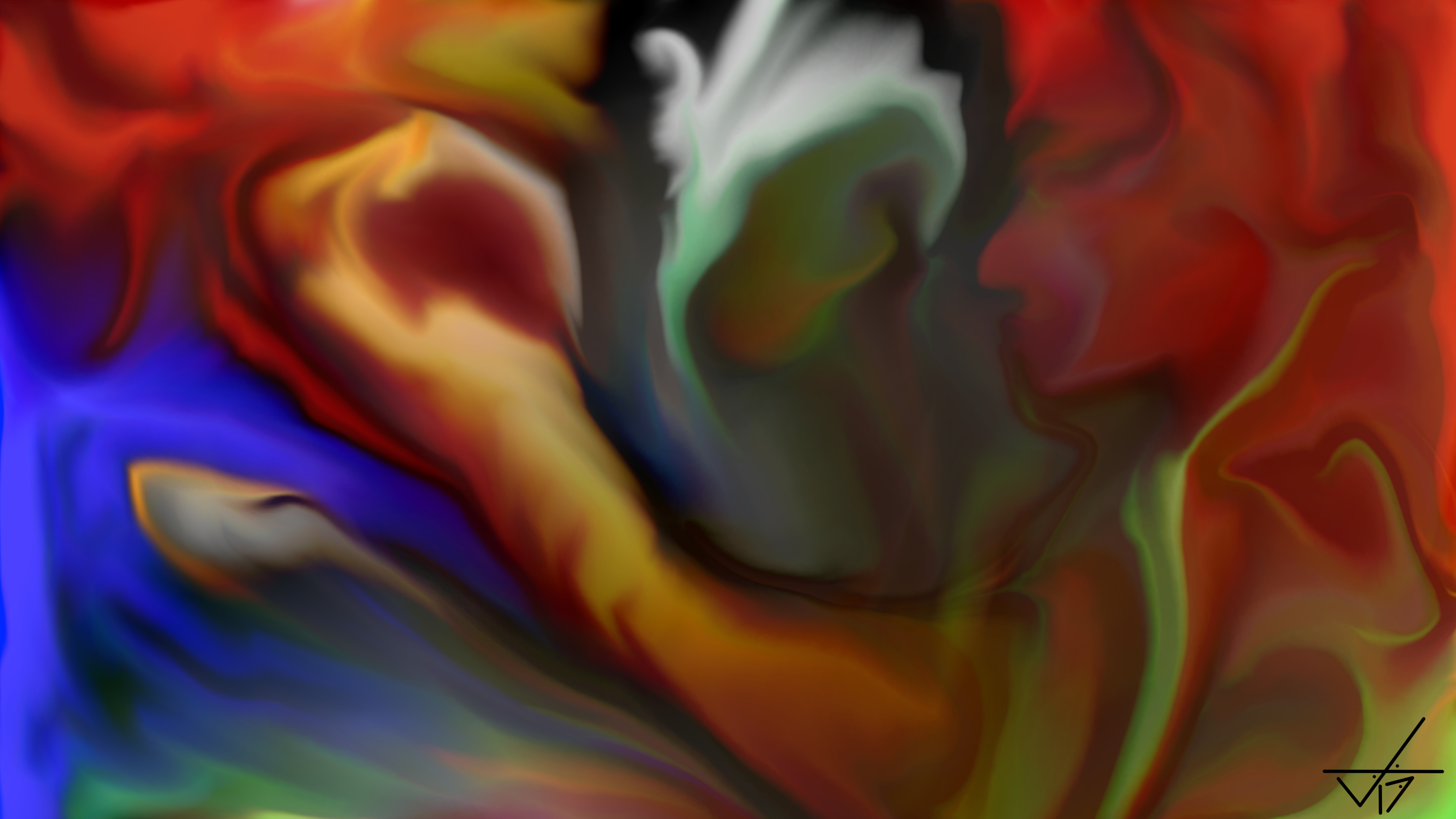 You're doing it right if:

You're doing it wrong if:

It's a simple concept.

My goal with this crazy idea most people won't be interested in is to make Sundays seem a little more lively around here. Give content producers a chance to take a bit of a break but still put out quality that was once overlooked or made them shine in the past, long ago. The tag also gives curators an opportunity to find quality work they've most likely never seen, on a Sunday, when it's sometimes hard to find good stuff. Then, maybe that Monday morning trending page will look awesome but of course, that's just wishful thinking.

I didn't want to publish a boring post today.

But at the same time, I don't like seeing people struggling. That two year old post you wrote when you just started is awesome and maybe, this time around, with some subtle improvements, it'll get some love, especially now since curating is a thing again.

A selection of your favorite photos or artwork from that seemingly never-ending stream of one image say nothing posts along with some commentary might actually impress a few folks so they follow along while not assuming you'll just be spamming their feed ten times per day. Wouldn't that be nice?!?!

Anyway, I'm just being a smartass. If you're interested, I'll be looking for that tag this Sunday. Maybe it'll catch on, maybe it won't. Maybe more curators will want to help, maybe not. Can't blame a guy for trying. 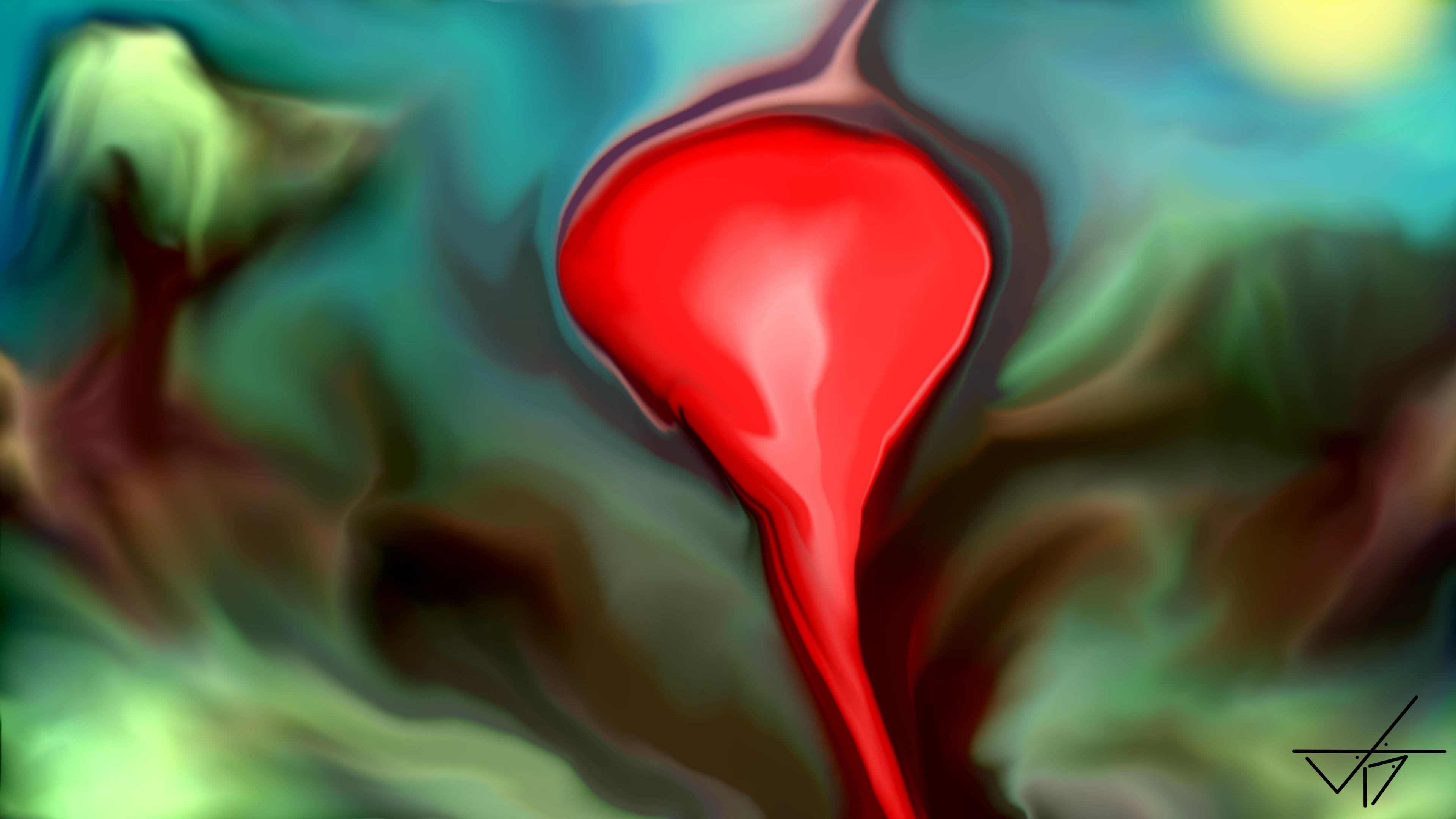