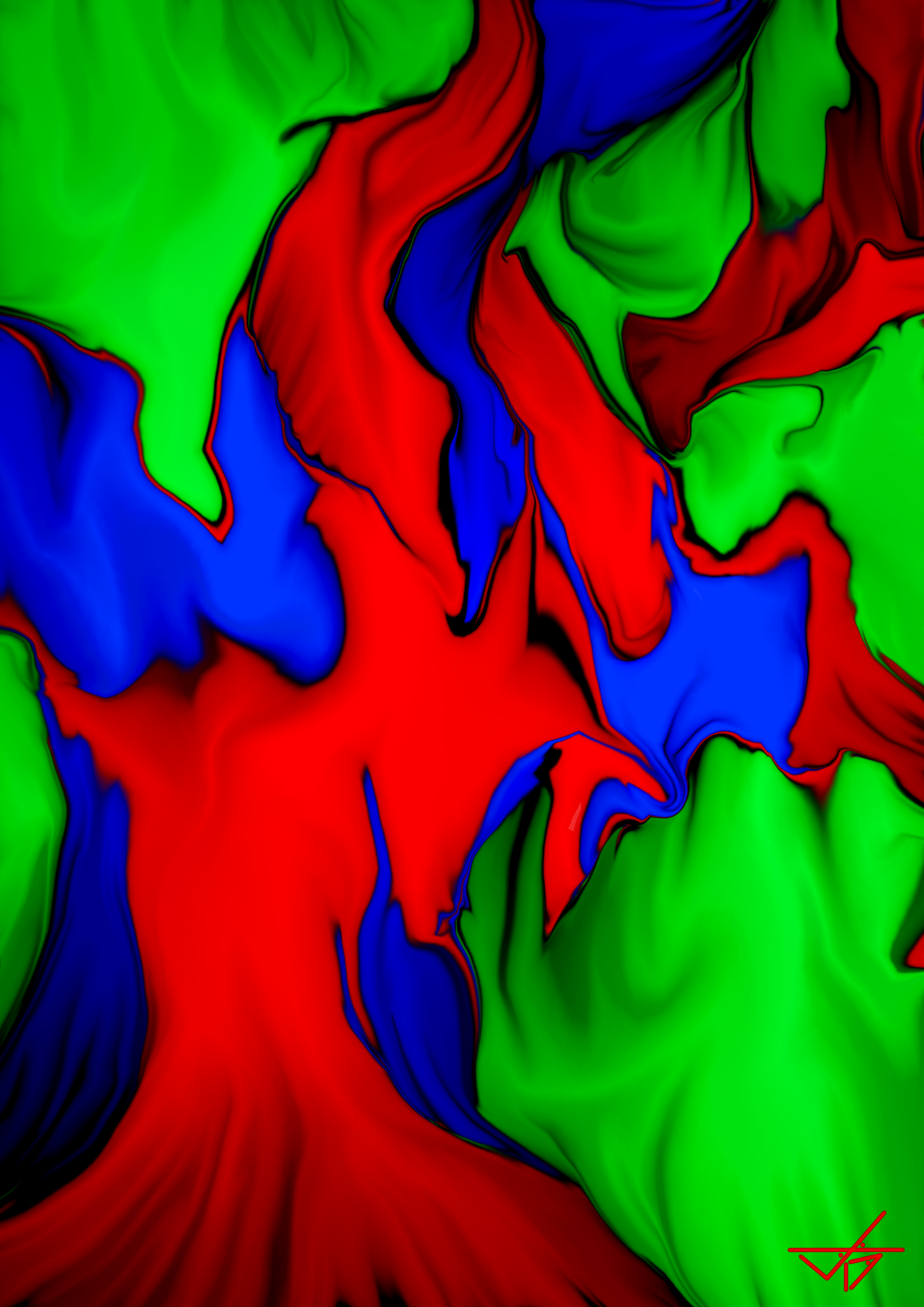 So I made this fancy new blob of colors.

It's a good thing I never said I was perfect.

I have all the freedom in the world to fuck up whenever I feel like it.

Though I'd prefer everyone be on their best behavior, I do realize some folks go to the zoo just to watch the monkeys fling shit at everyone and everything.

So, whatever. I too can enjoy a good shit-show if the drinks are free and it's not too hot outside.

When it comes to what makes everyone tick, I honestly can't say I'm an expert. Sure, I can put myself inside another's shoes; but that doesn't mean those shoes will fit.

Take Chuck here as an example: 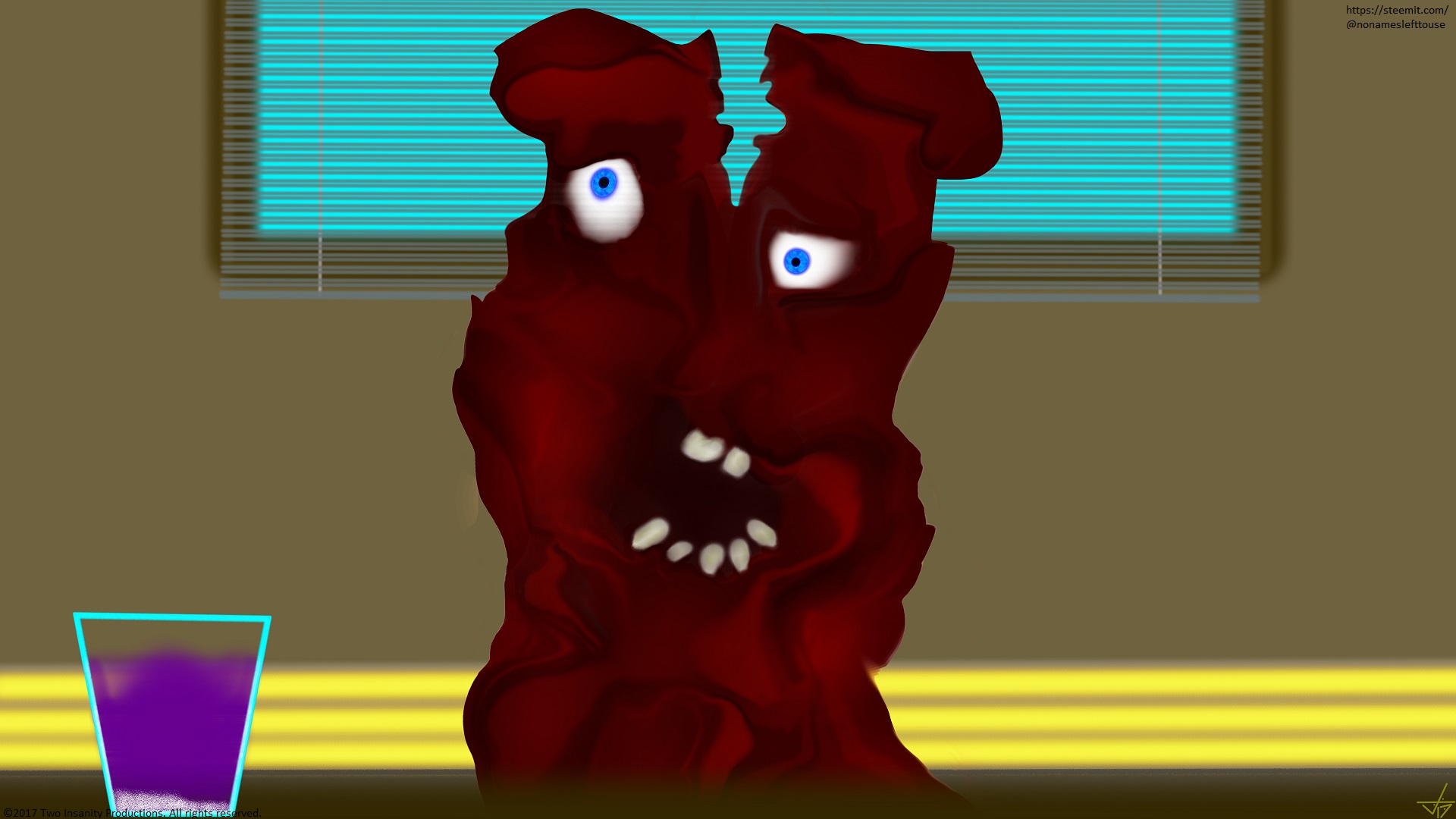 Sure, on the surface, he might seem like a piece of shit, but in reality, as he sits there attempting to drink the Koolaid his mommy made for him, he's alright.

Yes, he's a bit out of sorts after taking a victim card to the hatchet fight but he's recovering nicely. Slow and steady.

Later that day, he decided to go for a walk, alone, in Morning Wood Park. That's a big step for Chuck. Normally he'd have to be on a leash and under strict supervision. 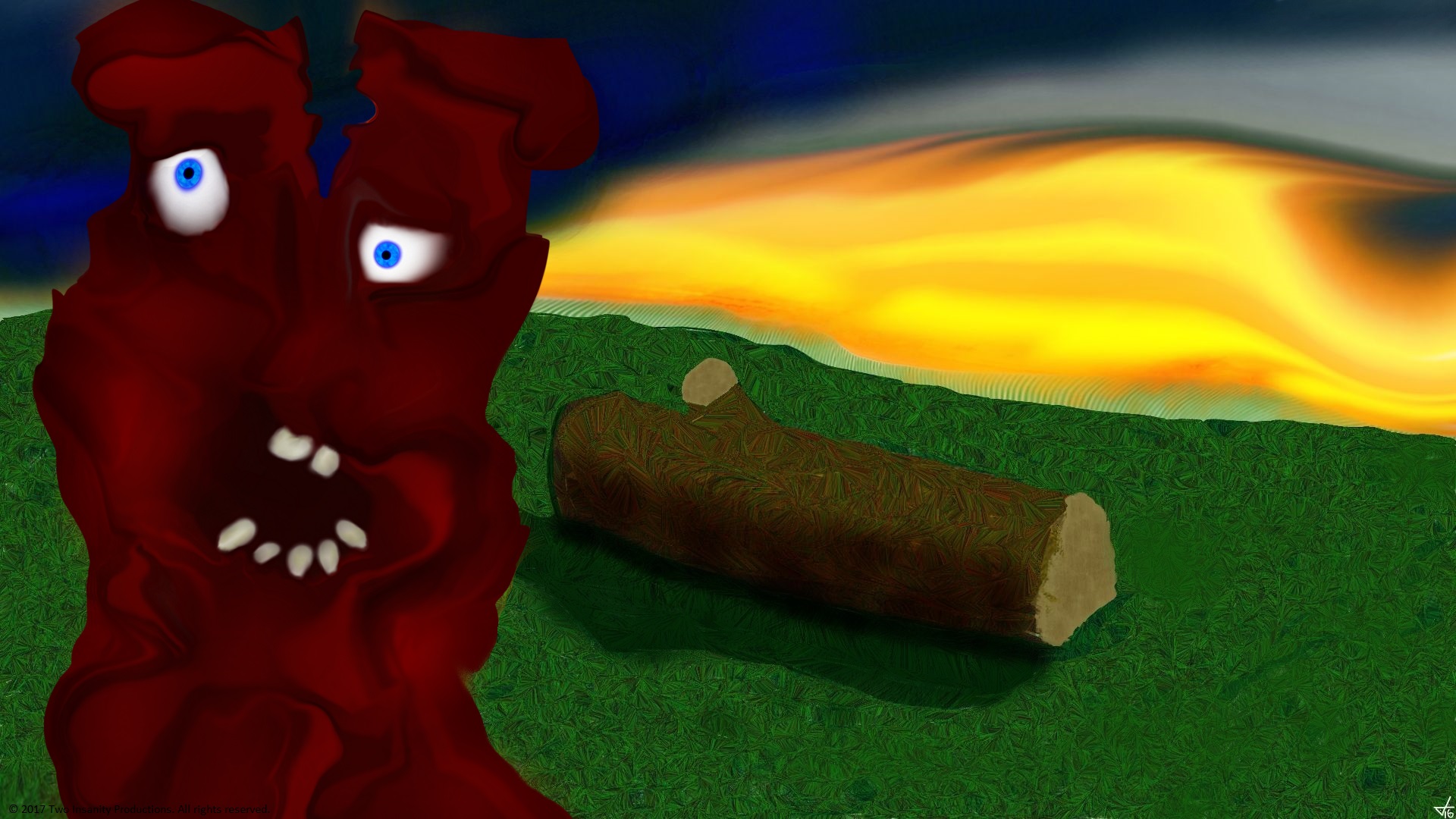 Was it wise to let him out on his own though?

No. As soon as he saw a poodle, he started chasing it. The owner of said poodle took offense, pulled out his hatchet, Chuck started having flashbacks and ran into the woods.

The woods were scary and Chuck got lost. 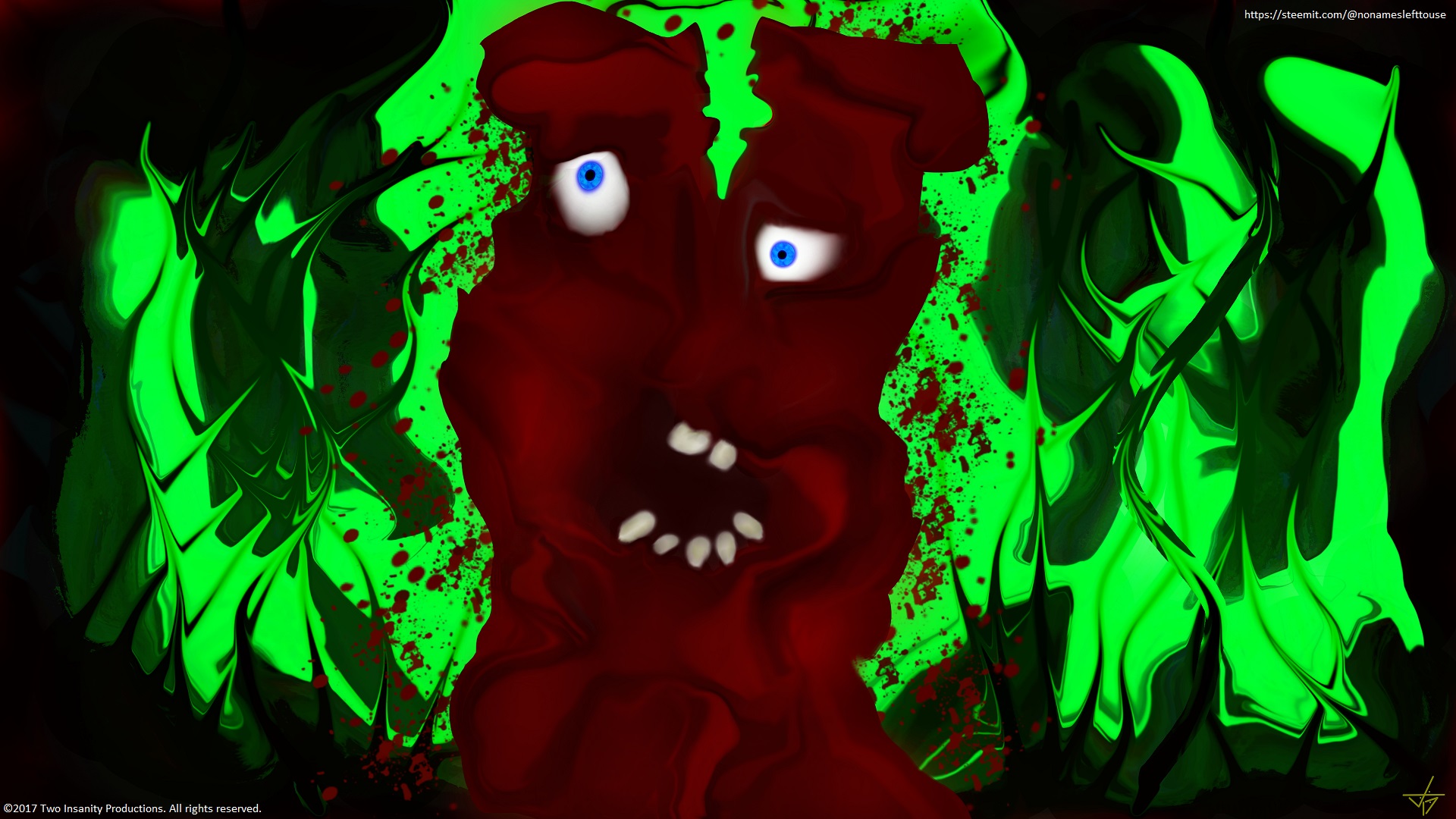 Chuck couldn't figure out the sound of footsteps were actually his own. He thought he was being chased!

The branches were sharp, there was blood everywhere! Chuck didn't care though. He just wanted to get home so he could have some more of that purple drink.

It was getting darker, he was still running away from the sound of his own footsteps, when he could hear what he thought sounded like the ocean!

Or so he thought.

Unfortunately, that wasn't the ocean, it was the freeway, and Chuck ended up getting dragged by a bus doing 120.

Even the bus driver couldn't figure out why someone would run out into traffic like that, and you'd think, being the professionals they are, they'd know these things.

Sure, I could try to wear those shoes; but do I really want to get shit and blood on my feet?

So I'll just leave him be and let him figure things out on his own.

I think there was a moral to this story somewhere.

I just can't remember what it was.

Oh yeah! So even though it might be human nature to want to gawk, maybe offer some help, or be angry there wasn't a barrier installed to prevent the wildlife from entering the freeway—it's probably best to just ignore it all and keep on driving forward.

"Who's going to cut down all these trees!"
© 2019 @NoNamesLeftToUse.  All rights reserved.
lifeartcreativecoinpalnetneoxian