It Has Been A Rough Few Days But Since When Is Life Easy? 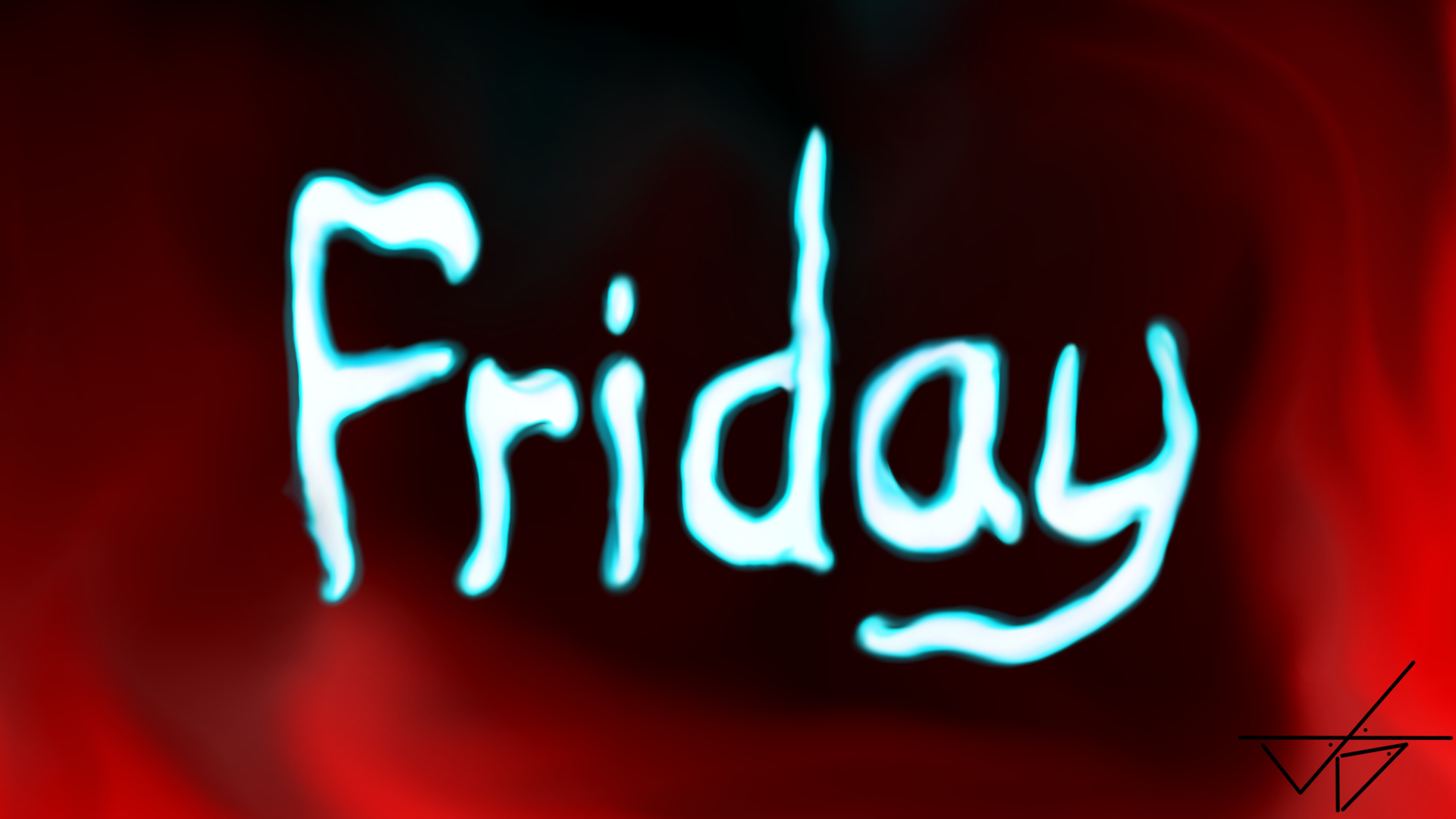 For every action, there is an equal and opposite reaction.

Has anyone else here noticed we live in a world of hypersensitivity? Have you noticed how we've replaced the high five and congratulations on all your success with I can't believe you did that thing I don't like and you should be fucking fired so you live the rest of your days feeling miserable all while I'm applauded for destroying the life you worked for!

It seems everywhere I look, someone is trying to bring someone else down. These days, it's all over the news. I think it's Dave Chappelle this week. Last week it was someone else. Next week it'll be more of the same.

And don't blame society for this problem! That would be wrong! It's those individuals and these isolated incidents that get blown out of proportion because society has nothing better to do than sit on their devices all day and look for things to complain about. It's not us. It's them.

That kind of bullshit started for me when I was quite young and I had to learn the hard way.

All I did was flush doorstops down the toilet.

I was only nine years old.

How was I supposed to know flushing chunks of wood down the toilet would eventually clog up the school plumbing system and cause a flood?

I would have got away with it too, if it wasn't for those damn kids.

Long before the flood, I thought it was funny, so I showed a friend. He walked all the way to the second floor to get the door stop he flushed. Of course, once the school found out what caused the clog, my friend's guilt got the best of him, so rather than taking the fall, he blamed it all on me. I got in trouble after admitting to it. I knew that friend was the only other kid who knew about my twisted hobby, so I slapped him with my baseball glove first chance I got.

He told on me for that one as well.

I got two more weeks detention added to my sentence because once a rat, always a rat. Only a friend can stab you in the back.

Can't trust anyone. Time to grow up.

So there I am in my early twenties thinking I know everything, while I'm busy recovering from injuries I didn't even know I had.

My mid to late teen years were all about hockey, where I had my bell rung plenty of times. I lost a few fights as well. Not every fight happened on the ice. Sometimes I had too much to drink, or found myself surrounded by people who couldn't handle theirs.

The last fight I ever lost ended with me slipping in a parking lot outside of a bar, hitting my head on the pavement, then receiving kicks to the body and head. The guy was wearing heavy boots and some say the beating I got while already down and out lasted for over a minute. They had to load me up on a stretcher. I nearly died.

Recovering was a bitch. I could feel something was wrong with me long after the bruises healed. Every day I'd wake up with anxiety and depression. I always thought it was my pride that got hurt.

So there I am, in my early twenties, still feeling the effects of that fight I lost, while trying to hold down a job. I didn't know what was wrong with me. I'd be calling in to work, "sick," at least once every two weeks. I couldn't get out of bed, couldn't face the day, didn't even want to live. I kept all that a secret. I just told people I wasn't feeling well. Headache, toothache, flu, diarrhea. Name the excuse, I used it.

They think you're faking it.

Now it's the adults who have to start being little tattletales. You'd think at some point this shit would end, but it doesn't.

Well, you'd drink too, if that was the only thing that made you happy.

So I'm sitting there, about to get fired. Finally, I spilled my beans. Yeah, I'm sick. Something is wrong with me. I don't even want to live. I've been this way for years. If you want to fire me for that, go right ahead.

Instead of firing me, they gave me a number to call, so I called. The voice recommended doctors and counselling. They gave me more numbers and addresses.

Instead of doing any of that, I decided to fake everything was fine. Forced myself to go to work, even on my worst days. Started working out and riding bicycles. Eventually I tricked myself into feeling good; then I actually did feel good.

Found out, years later, because of all the recent studies on pro athletes and the publicity that received, it was the concussion I suffered. Apparently those brain injuries can linger, causing problems down the road like depression. Depression can cause one to make decisions that make life difficult, and that can then lead to more depression and anxiety that makes life difficult.

And so is the relationship with the mother of my kids.

Years of lies snowballing into more lies. The cheating. The stealing. I'm not depressed anymore. I have self-esteem again. So why do I need that shit in my life?

So now I'm in my mid twenties, trying to start fresh, after years and years of bullshit. The goal was to focus on me, my job, my kids. Nothing else mattered.

So there I was, all alone, and let's not forget I tricked myself into feeling better. Had the house to myself and couldn't stand it. Couldn't even look at the doors that once led to their bedrooms. Everything good was a memory. Hated my life. She moved out, took the girls. After a month I gave them the house, found my own place. Then I'd work, get home, drink. Couldn't live without at least a six pack of beer. Couldn't handle the silence. Needed to be numb. I can barely remember age 26-30.

Nobody knew I had a severe drinking problem that only got worse. I hid it from everyone. Do you know how alone you have to be in order to hide a drinking problem? My kids saw the bottles but they just thought daddy likes beer.

Every single day was a hangover. I was so good at hiding it, I was promoted three levels, and making good money, by the time I realized I was addicted to alcohol.

Then heading to the lake.

Two weeks vacation time to spend with my kids at the cabin. Good times.

Came home to an eviction notice posted on my door.

I was so fucking functionally out of it, I didn't pay rent on time.

The shakes and hallucinations were easy to deal with. Hearing voices sucked. That only lasted a few days but it felt like an eternity. Did it, all alone. Then I'm sitting there, with a mind finally ready and room to think. I didn't like my life. I worked sober for five months. The job was terrible and I didn't even notice, for years. It was all just one big drunken comfort zone, so I quit.

Had a pile of money saved.

Was living rent-free at the lake.

Those were some of my best months of being alive. My entire life up until that point was just one big blur of mistakes — but I was so fucking happy.

How can this be?

Sitting around on these devices, waiting to pounce on a mistake. Ready and willing to drag someone through the mud and make their life a living hell until it becomes unfashionable. Then move on to the next target!

Whether it's someone famous or the guy down the street. Doesn't matter. Everyone screws up and it seems like society forgets that when they make the mistake of rubbing it in until it burns. How many more people have to be destroyed before society figures out this won't bring them joy?

Most of the time these folks haven't even done anything wrong and if they did, holding them down won't stop them from coming out on top.