I Don't Know What To Do With My Hands 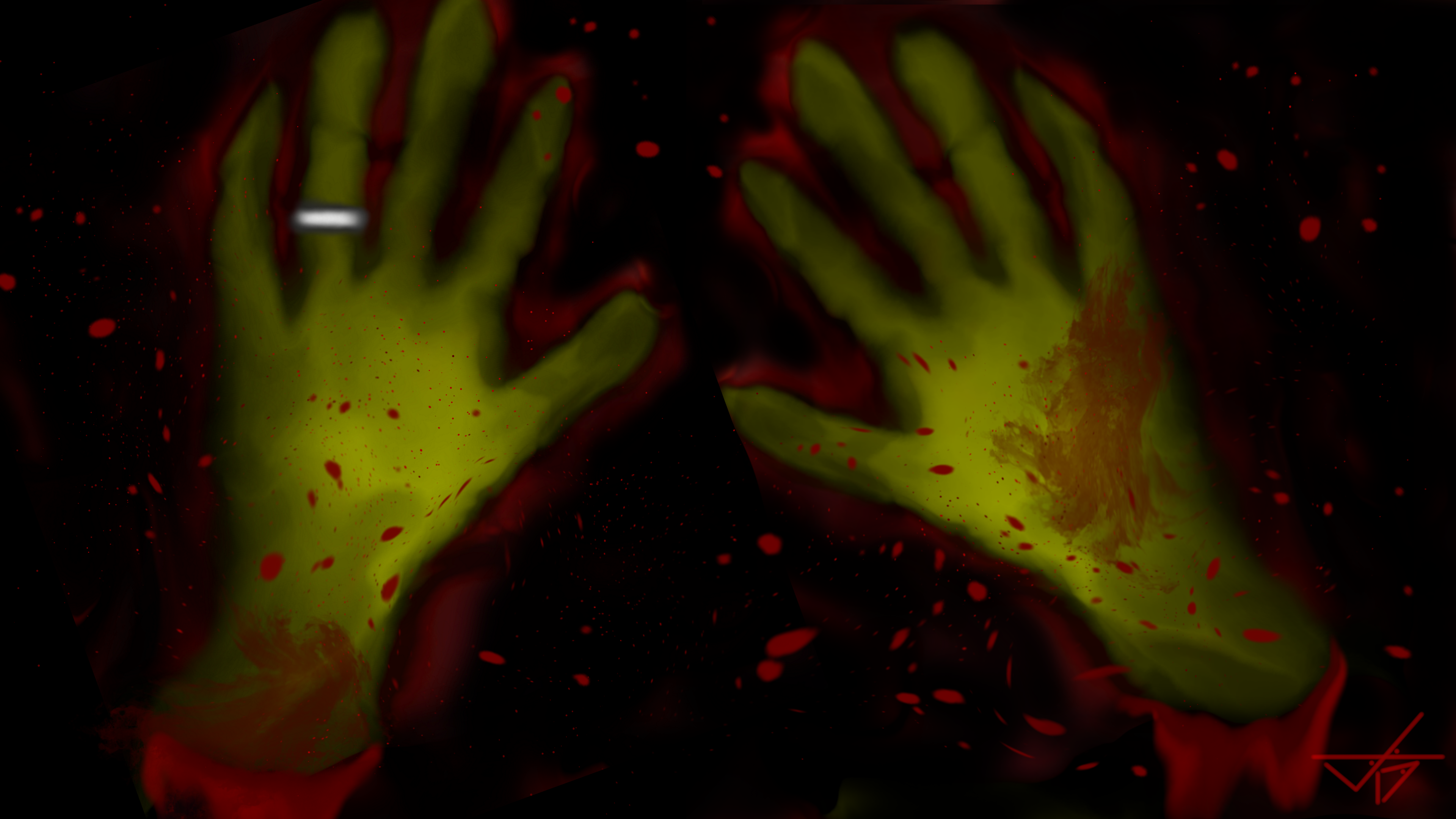 If you fell in the forest and no one was around to hear you, would you make a sound?
I have far too much on my mind these days.

I can use my head.

But what the hell do I do with my hands?

This presence you feel inches closer and closer to a past lasting four years.

Four years. Yet many who know me, don't really know me. I am who I am though. Whatever that is, to you, and I won't try to change your mind.

It could be good. It could be bad. A thousand and one things in between and everything, all at once. The dumbass who said something intelligent. The jerk that made them smile. A mysterious outsider who made absolutely no effort to ever fit in — because I had made it my mission to stand out.

Some might label me an attention whore and frown upon that but I ensure you the art and these words are nothing without eyes, you see. 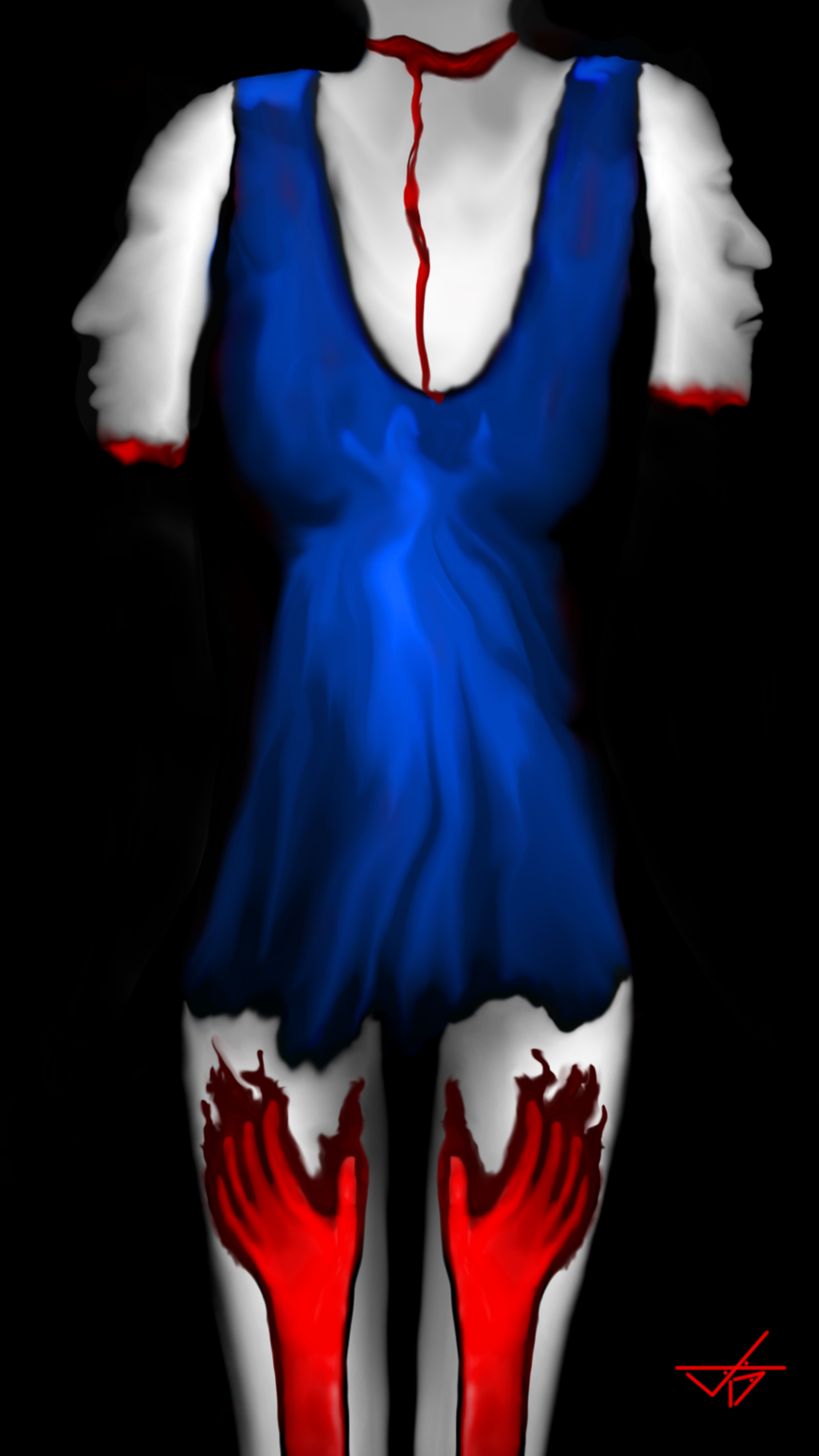 One expects to eventually catch up, someday, when all they do is chase their dreams.

Some of those dreams can be nightmares so it's good to be in a position where it is not the dream that is in hot pursuit. But maybe I do run from my past at times. I suppose it's a good way to stay in shape. Especially when the road leads to nowhere, and back.

Still, it is never wise, to get too far ahead of yourself.

What will I do next?

Find a new home? Settle down?

My first day, all over again, but I start tomorrow.

What the fuck are my thoughts rambling about... 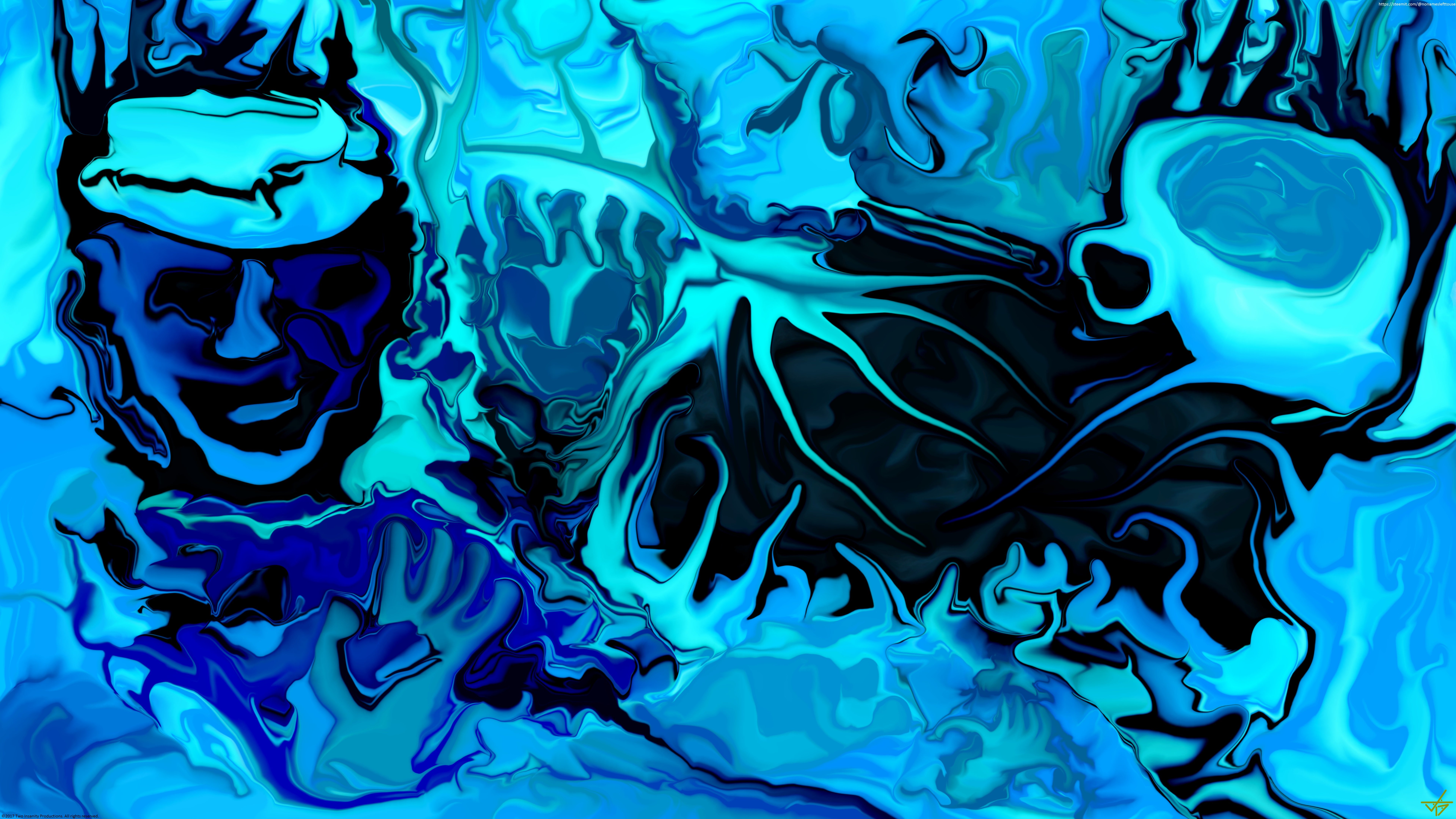 I came here to be real with you folks today. Maybe you've read this far.

I want to talk about so much but I don't know what to say when it comes to certain things.

Four months away, I was. I haven't really addressed that but what is there to say. I was confident enough people knew I'd eventually take a break. I dropped a few cryptic hints here and there and placed them under the noses of a few who I knew would catch on. Drilled it into your heads with my subliminal bits.

Some asked how I managed to survive so long being away from all things The Internet.

I won't even begin to write a guide...

"How To Disconnect in Ten Easy Steps!"

I don't think people write those kind of articles to be helpful. They write them because the space in between all of those celebrity gossip ads needs filler. Points that make just enough sense. A watered down writer's measly paycheck, disguised as the wisdom needed to propel humanity into the next infinity, and beyond.

If you're tired, sleep. If you're hungry, eat. If you don't want to be connected, disconnect.

They say it's hard to quit. Much like how tobacco companies claim quitting smoking is hard, as a trick to keep you coming back for more.

In reality, giving up on all of these things is as easy as saying goodbye to the love of your life. 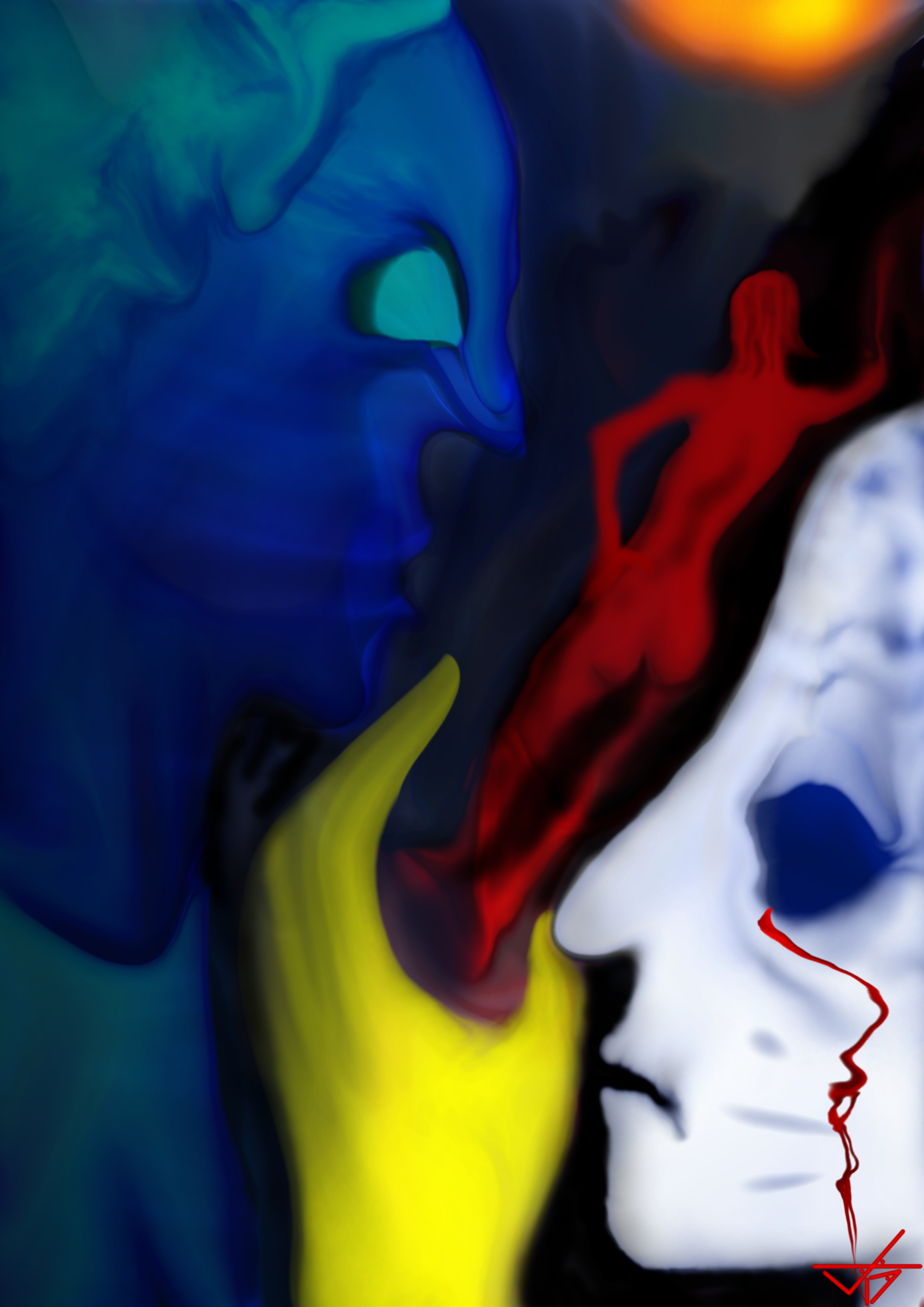 I don't see myself ever sitting here typing out a steemicide note. I've made it abundantly clear. When I need a rest, I will take a rest, quietly. If I'm having problems, I will keep those problems to myself, because they are mine!

Maybe it's all just as selfish as attempting to make you all feel guilty for my own personal reasons to leave, as someone would do with their I quit! post. But at least I won't have to eat my words upon reentry and burn up in the atmosphere, for the only thing I ever said was, "I always come back." 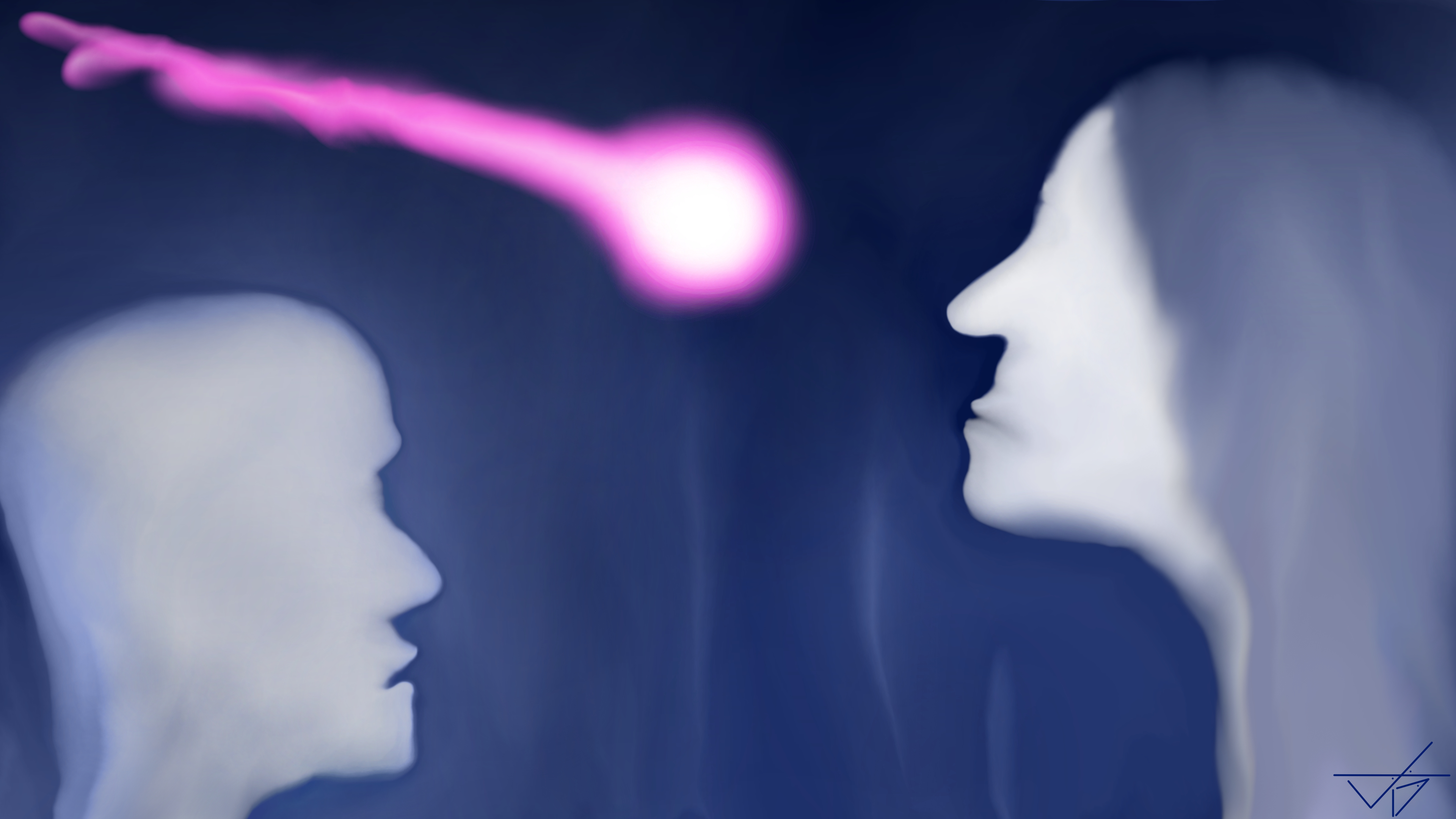 No. Really. THANK YOU.

My return was bigger fucking news than the nose pick heard round the world, for about an hour.

Remember back when you were a kid, it was gym class, they were picking teams, you were picked first, and all the other kids cheered?

Of course you don't, because that shit never happened.

I remember being picked third last one year, out of the entire elementary school, when I wanted to play intramural soccer. Hundreds of kids all staring at myself, my friend Ryan, and the fat kid, who was also my friend.

Of course I laugh about it now, but I'll never forget that day. I didn't last the entire season either because I simply didn't feel welcome. It was upsetting. The little version of me fucking cried over that shit.

The big version of me nearly cried the other day when everyone stepped up to the plate to welcome me back. The way I am these days, that's like getting water out of a stone. If words could describe how blown away I was by your reaction they'd say, "Kaboom!"

Not knowing what I ever did to deserve such a response is part of the battle. All I really do is show up to work on time.

I want to say it's not fair and I want point out how I feel others are far more deserving and I want to tell you how much it bugs me when I see so many treat others like complete dirt around here sometimes instead of being kind like you are to me because I know you have it in you!!!
I too know what it's like to feel powerless and lose hope.

...but I suppose that's a story, for another day.

Where do I go, from here?

It was like a massive city park full of buskers. One dude over there is preaching on a megaphone about the end of the world. Next to that is a painter, painting the woman telling us a great story. A little further down a beautiful brunette is singing a song to the beat of that man's drums. You could smell the foodie posts and if you ever missed something important, don't worry, because someone was there with a camera to take a photo of it.

I suppose it's all still there and nothing changed except for a few imaginary walls. Invisible lines we all call borders. And now I have to pick a team.

I'm not complaining. I'll figure this out.

Until then, I don't really know which button to push or what to do with my hands so I'll just set them aside... 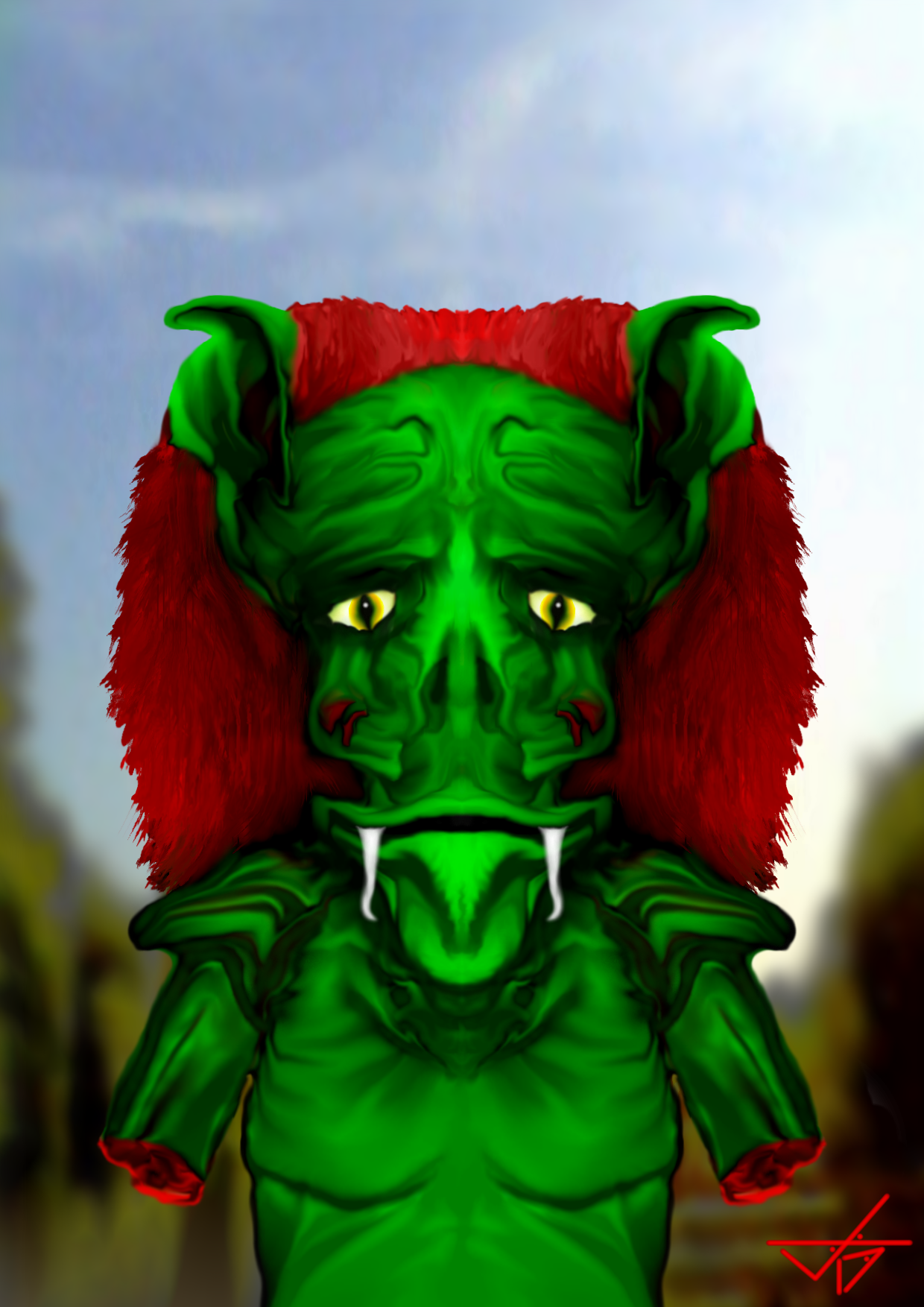 "If you need me, I'll be somewhere in the crowd."
© 2020 @NoNamesLeftToUse.  All rights reserved.
artcreativecoinpalnetneoxianthankyoueveryone