Have I Ever Made You Laugh? 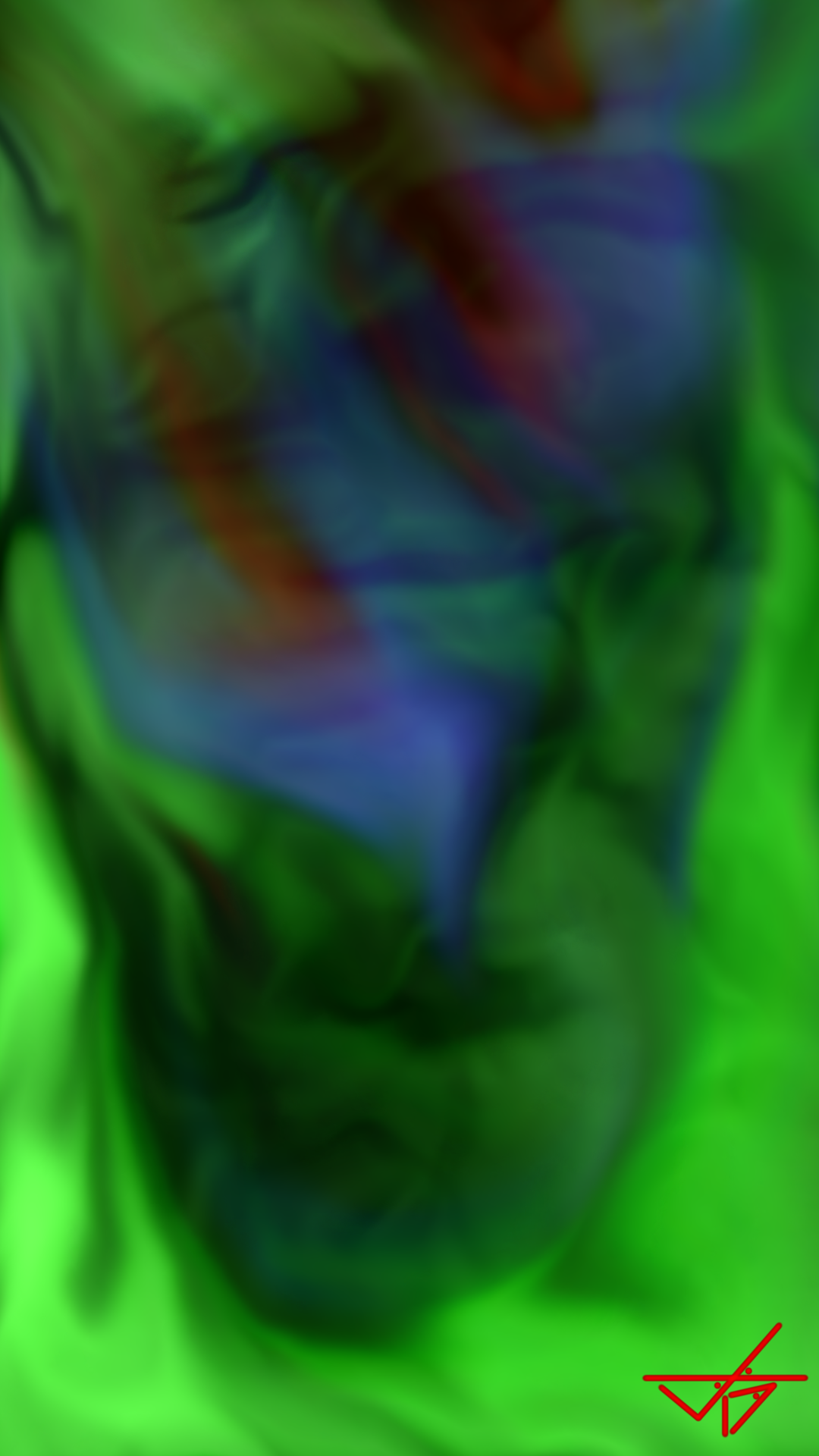 And maybe some rambling.

Some days it's impossible.

It's strange because if I'm sitting with a group of people, having drinks, whatever, even just chilling somewhere — I can usually get people laughing. That is, of course, if they're the type of people who are still connected to this world, and not their device.

It's much easier to deliver jokes, in person. Writing humor is a shot in the dark and even if it goes well, you don't actually hear the laughter.

Hearing laughter is how one finds out if what they said, did, or wrote, was funny. Everyone knows that.

I'll never know if something I wrote is funny, until they laugh. I understand the art form, I've produced many funny moments here, and some days I feel like I've bombed pretty hard.

When you attempt to write something humorous, then get a quiet or confused response, I suppose the feeling is much like how a musician would feel after releasing their latest track, and someone came along to say it straight up sounded like shit.

A lot can be said, when nothing is said at all.

I've been lucky though.

Can't hear the laughs, but I can sense from the response when things go well.

Some folks here enjoy my art and prefer when I take things seriously.

Humor is what put me on the map here in Steem Land though.

Damn near everything I wrote, nearly all 791 posts, had some entertaining or humorous content within.

Most days it flies out of my mind and onto this screen in front of me; it's easy.

All natural, or nothing.

I was watching a comedian the other day.

I don't really like political humor because for one, he was talking about USA stuff, and I'm Canadian. Also, all one has to do to be funny in that arena is pick a side, and make fun of the other side. That doesn't take skill; the comedian is basically telling the audience what they want to hear. And the "best" in that field, like Stephen Colbert, come equipped with a giant 'applause' sign directly above their heads. If the joke was a groaner, they'll just add in the sound of laughter and cheering before airing the show.

Laughter is supposed to be the only thing left us humans can't fake. We all know what a fake laugh sounds like. Even that big hotshot CEO surrounded by the bogus laughter of all those ass kissers and yes men. She knows, and puts up with it because replacing employees is a royal pain in the ass.

We also know how uncontrollable a real laugh can be. It's hard to hold back.

All natural, or nothing.

Real comedians will spend weeks writing material. They'll go over that material hundreds of times, adding things in, taking things away. Then every live performance on stage is like a rehearsal for the next show. If they notice something they thought was funny isn't working with the crowd, they drop it. On occasion, a new addition to a joke will pop into their minds, on stage, while performing. If the crowd is roaring, you damn right they'll say it all again in the next show.

When you finally see them on stage doing an hour long special for Netflix or HBO, what you're actually seeing is weeks of writing, hundreds of nights worth of tests and rehearsals performed live in front of people, and a hint of perfection.

For me, once it's written, all I can do is hope for the best and then move on to the next.

Then I get days like today where I want to but no matter how hard I try, I can't perform. Not even Viagra can save me!

I'm one month away from being a three year veteran here in Steem Land. Since day one all I heard was, "Bring value." "Do something that adds value."

I looked around early on, saw a whole whack of people writing about how much they loved Steemit, making the place smell of cult, or they were offering the always outdated "this is not financial advice" while making money, which was strange to me, because real financial advisors were making less money on a financial institution salary, than some of these folks offering random "not advice."

So I thought, "Hmm... That stuff doesn't seem valuable nor timeless— but art makes billions yearly, fiction sells millions of copies, and comedy sells out stadiums. Maybe I'll do that."

And I'm glad I stuck to it.

There's now hundreds of hours worth of entertainment on my blog.

And it's just as valuable today as it was when it was published. I think that's what they meant when they said, "Bring value to the platform."

When I started, advertisements didn't exist. Now they're here. Maybe, someday, the content producers will get a cut of this ad revenue.

Having a blog that could potentially attract eyes for years to come, even if I stopped producing today, well, that all might be a nice paycheck someday. Who knows... and at least I'm prepared.

So I guess I feel better now. Started out writing the post not knowing why I'm alive, and rambled all the way...

Just in time, too. 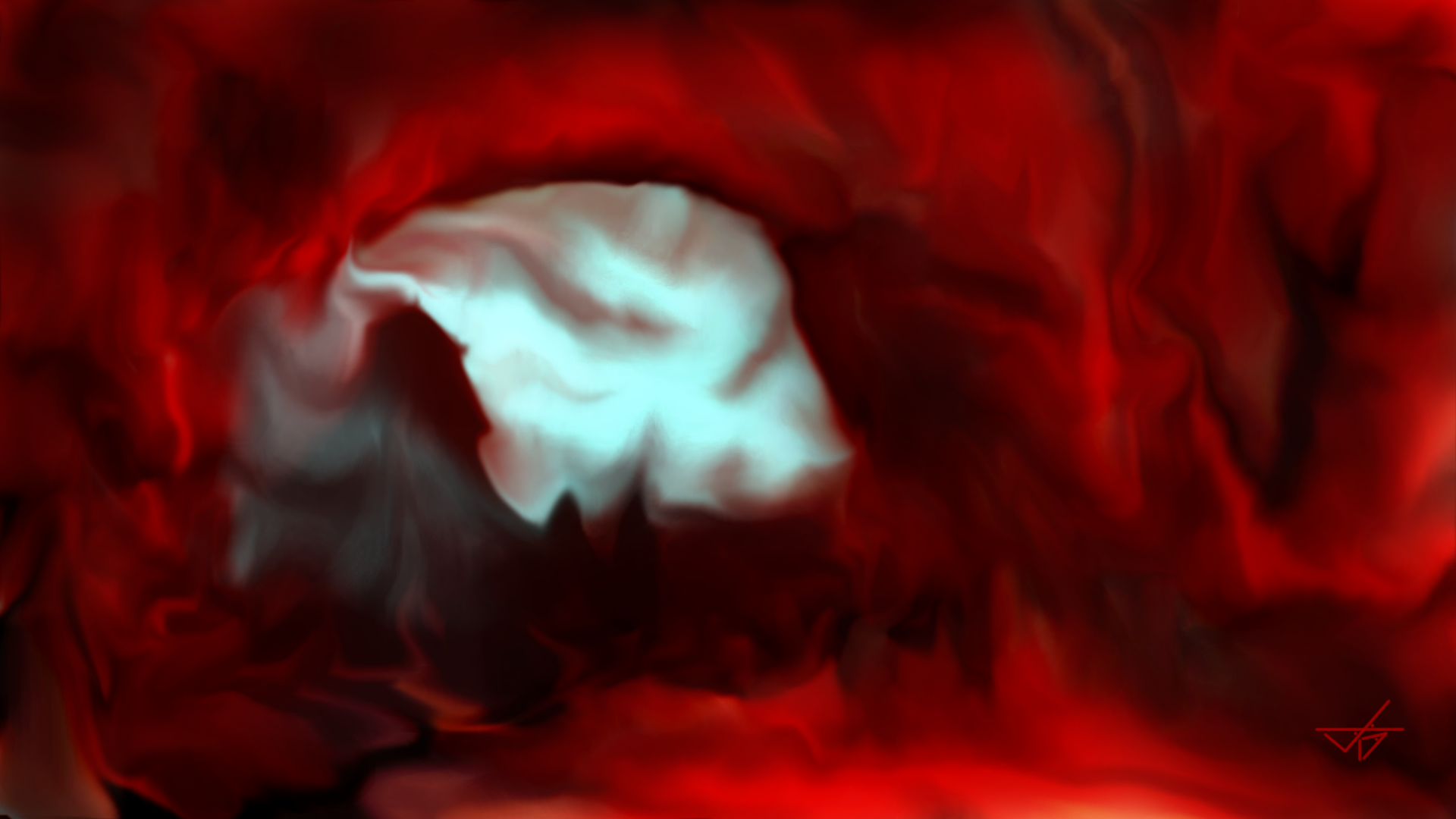 "I might be quiet over the weekend. Weather forecast is looking nice!"
© 2019 @NoNamesLeftToUse.  All rights reserved.
lifeartcreativecoinpalnetneoxian