Banging My Head On The Wall Until Thoughts Ooze Out 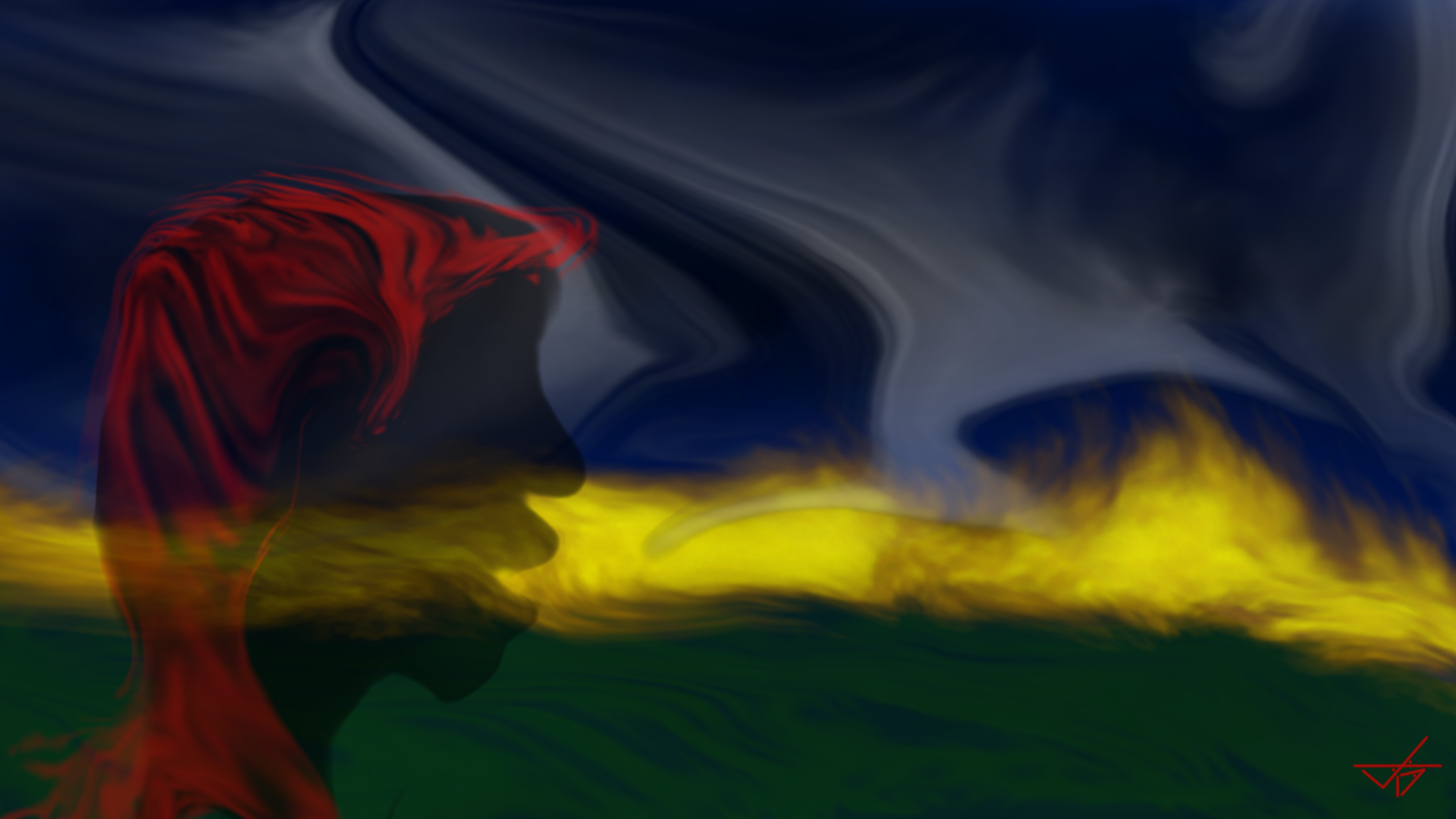 The dawn of a new age is rarely fairly defined until the sun goes down. One must be able to look back, in order to be able to recognize the events that led to the current state. Yet, everyone at the time somehow knew the world was about to change the moment rockets headed out to space.

A forest was burned.

An early human, hungry, hunting for food, stumbled across the charred remains of what was once life. Being one with nature, this human knew, since the small scavengers were busy munching, it was safe to eat, and all one would have to do is chase them away in order to have an easy meal.

One taste. That's all it took. This human became excited and decided to take as much as could be hauled back to the tribe.

The other humans saw this mess and laughed. The dominant one slapped the hunter and pointed back to the forest, insisting the hunter bring something back that still bleeds, for that was all they knew.

It took some convincing but finally the dominant one took a bite. The hunter became the world's first master chef. The master chef was the only one who knew fire was what prepared the meal and the entire world changed the moment that knowledge was shared.

That tribe knew, instantly, their world had changed.

I'm not sure if that's how it all happened but I do know I wouldn't know how to cook meat, unless I was shown.

Someone makes friends with a horse.

Starts riding it for fun.

The world changed and everyone who saw, sensed it, instantly. 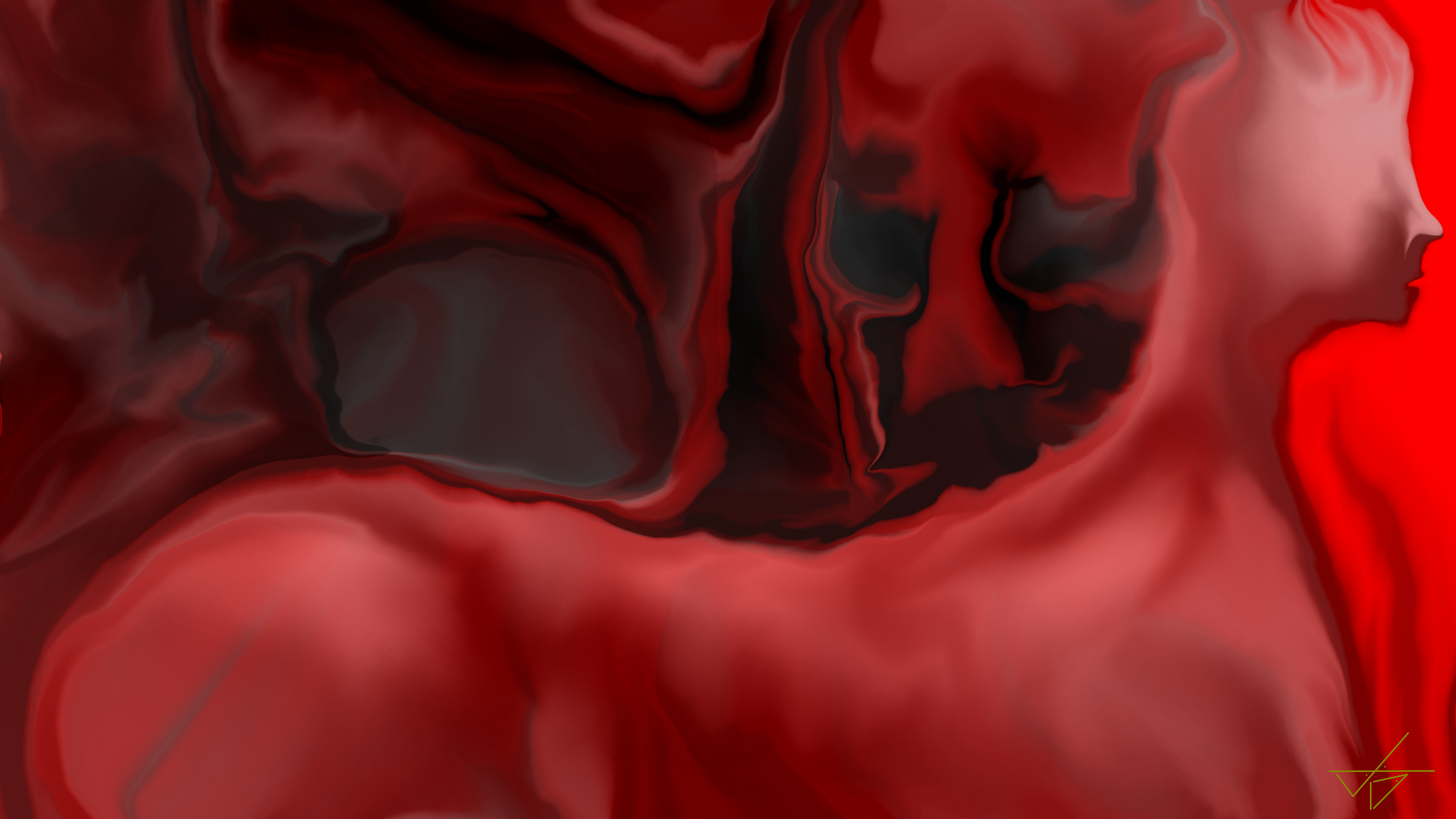 Someone saw a log floating on water, decided to get on and have some fun. There's your first boat and that's how they knew to make boats out of wood. 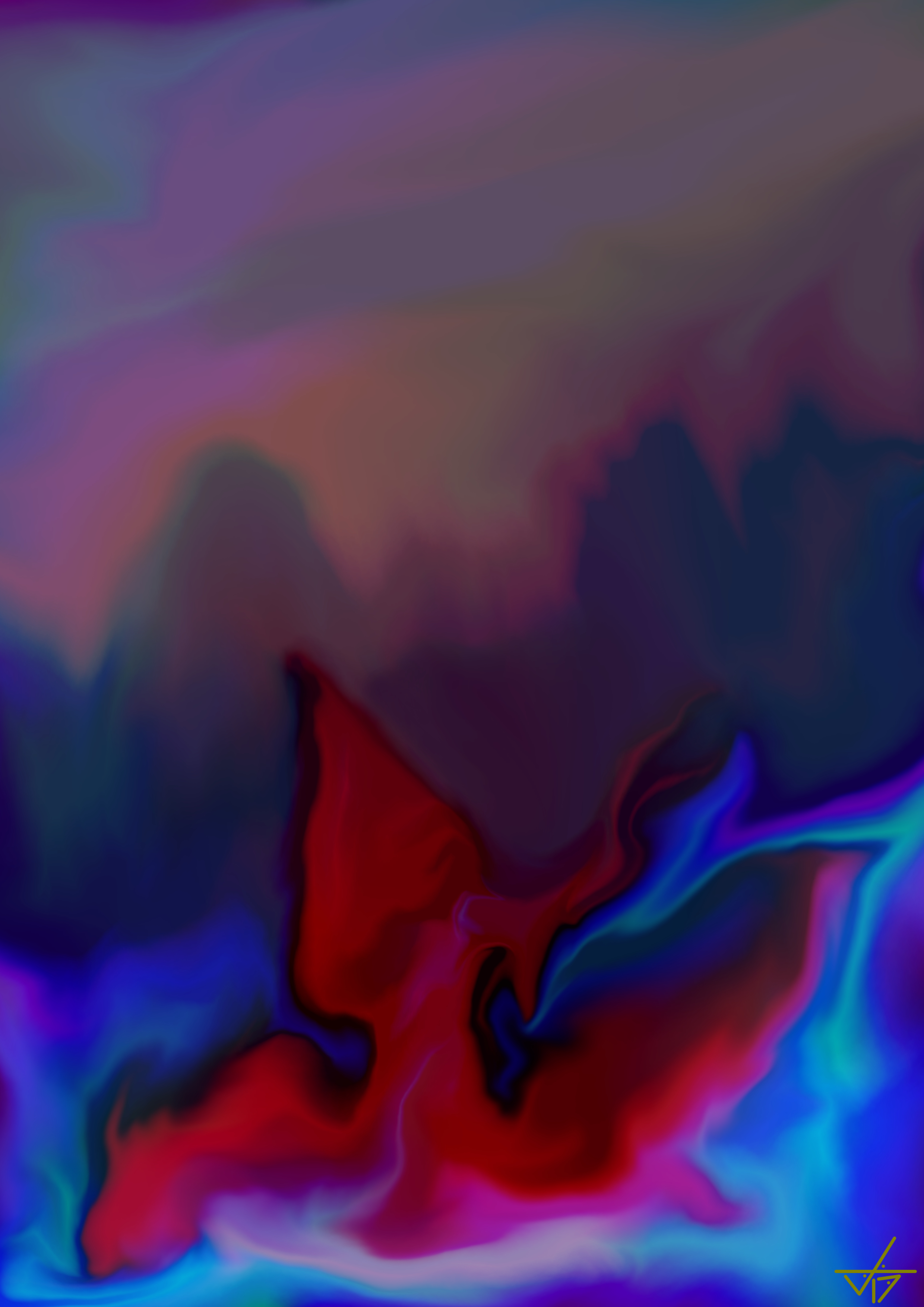 Suddenly, automobiles appear. What started out as a tinkering hobby turned into many horse maximalists spreading FUD.

They knew, instantly, their world had changed.

Anything that ever improved the current quality of life, people caught on, instantly.

One day I learned to put a small sheet of paper towel down on the table before I prepare a sandwich. I haven't had to wipe up sandwich mess nor dirty then clean a plate for many years because of sandwiches and my desire to eat something at lunch time. 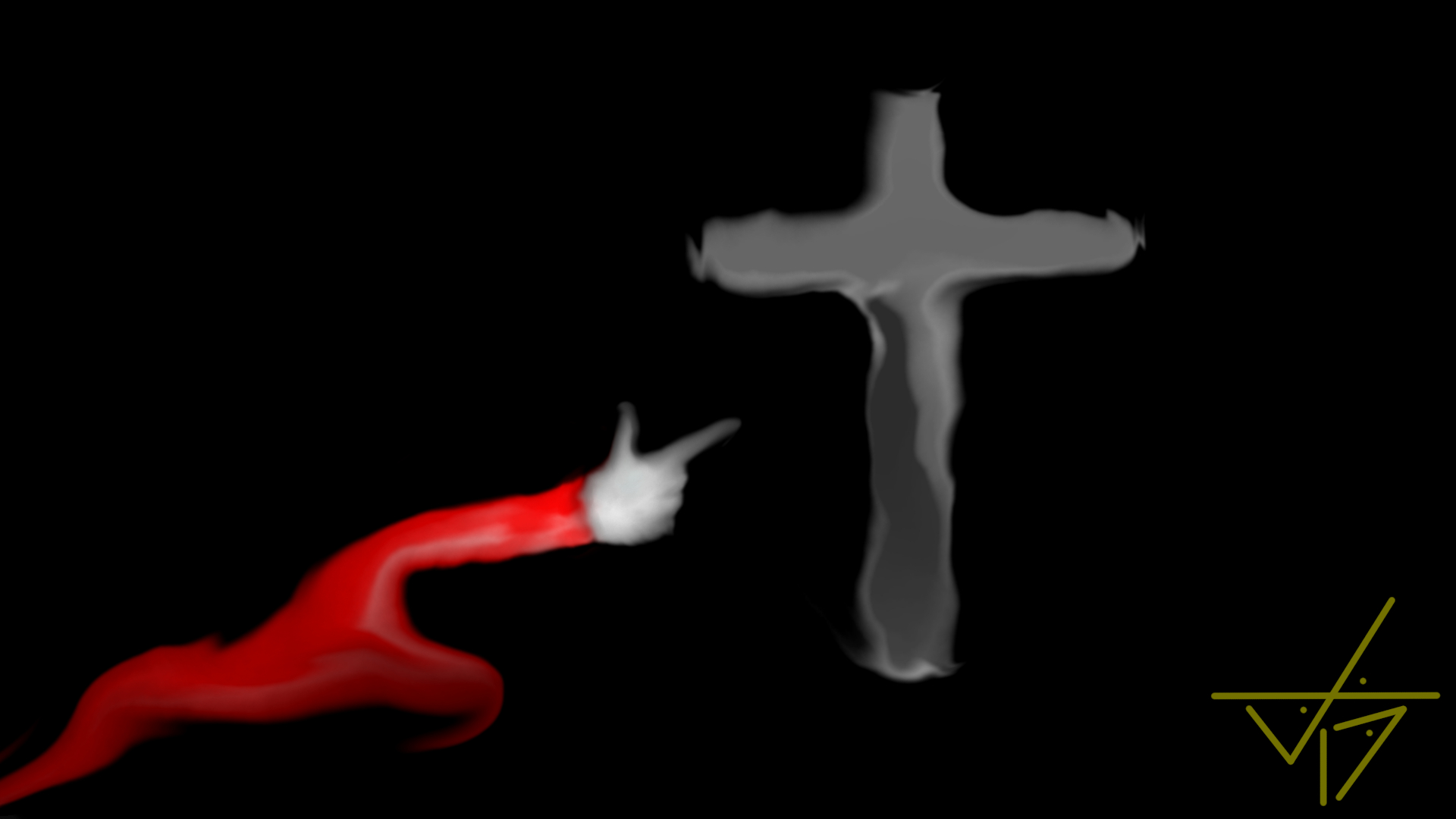 There have always been naysayers.

"You can't sail that way! You'll fall off the edge!"

"That automobile will never replace the horse!"

"The internet is just a fad!"

"That rock n' roll music you listen to comes from the devil! Nothing will ever replace gospel!"

The early humans would scream, naturally, when afraid. Nothing has changed. The screams evolved into words but still carry the same message. Be afraid. 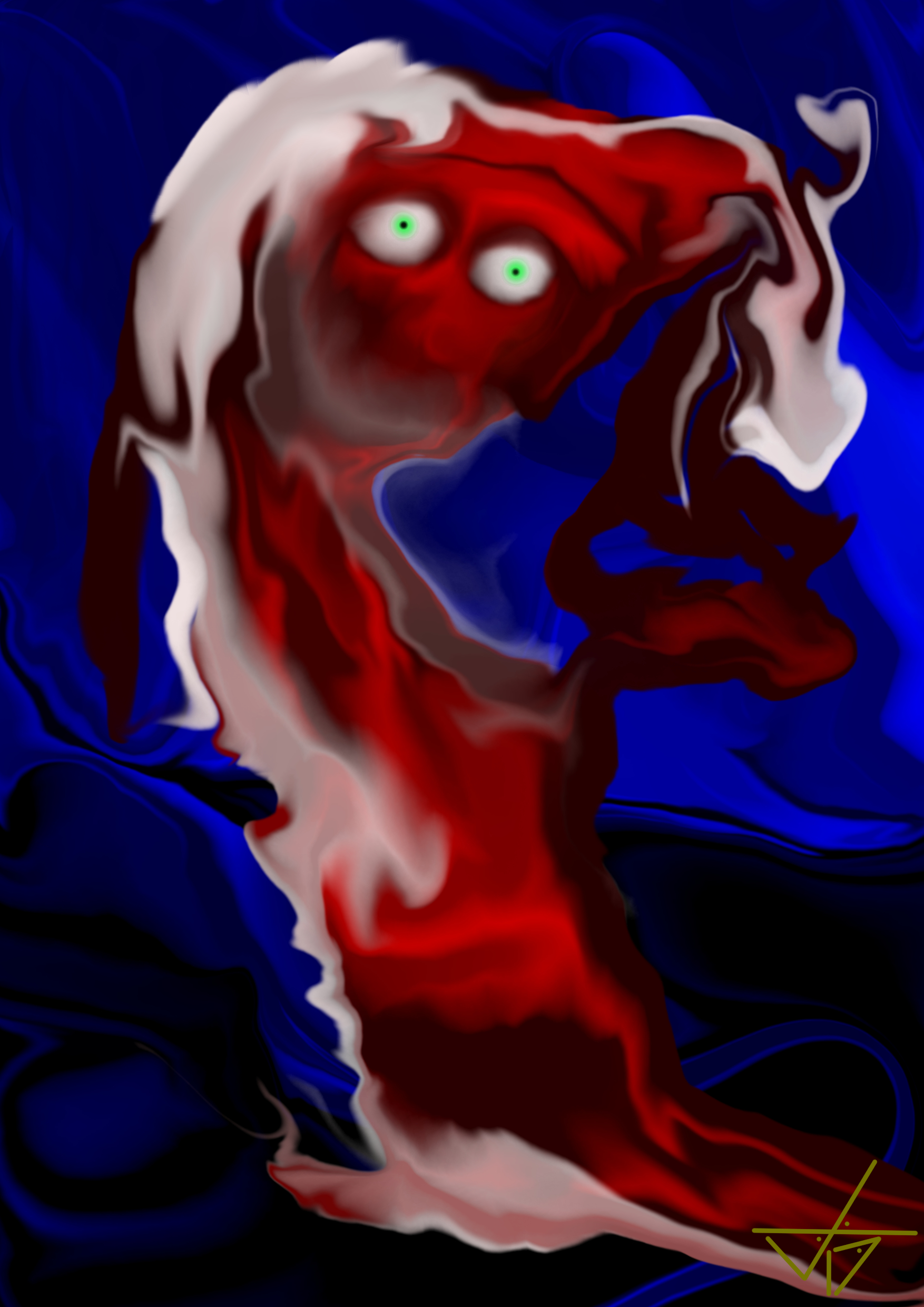 Over time what was once fear can be viewed as irrational, since the horse didn't go extinct. Nobody sailed off the edge. Gospel music can still be found on the internet that didn't go away. My sandwiches haven't put the dish detergent and dishwasher people on the streets. Best of all, no kittens were harmed.

A scream is the fear of the unknown. The early humans, our ancestors, the last thing they did, when turning the corner then noticing a cat the size of a car with fangs the size of children standing there, was scream. We wouldn't be here, if they had alerted the beast they knew to stay clear of.

A scream comes from the loud minority. What happens in the movies when a group of young twenty somethings stumble upon a dead body shortly after being chased through the woods by a potential ax murderer wearing a Donald Trump mask?

A hand is placed over the loud mouth and their head is pushed into the dirt, while the one trying to keep the place quiet stares around with big eyes that never blink, holding their breath, to make it fair to the one currently being smothered with good intentions.

In the movies, the one who screams is damn annoying because we all want them to get away! The writers know that so they add that scream in there to mess with us, the viewers. 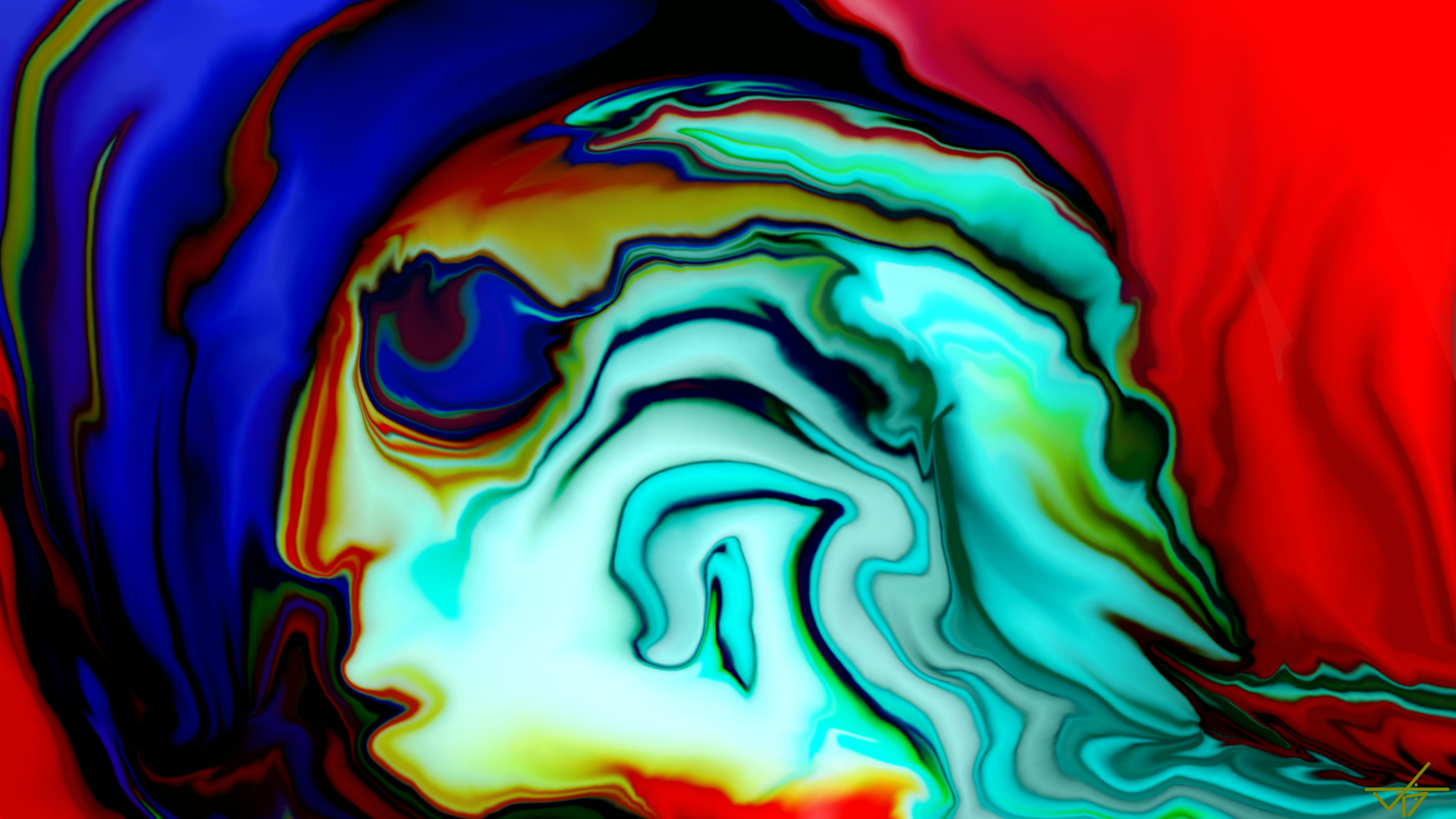 At times they can be just as annoying.

All screams sound the same. Often naysayers will parrot other naysayers. All that does is convert several voices into one, making the scream louder but not contributing to making the message any more productive than it was when it failed the first time.

If I've heard it all before, my position won't change simply because I'm hearing it again. 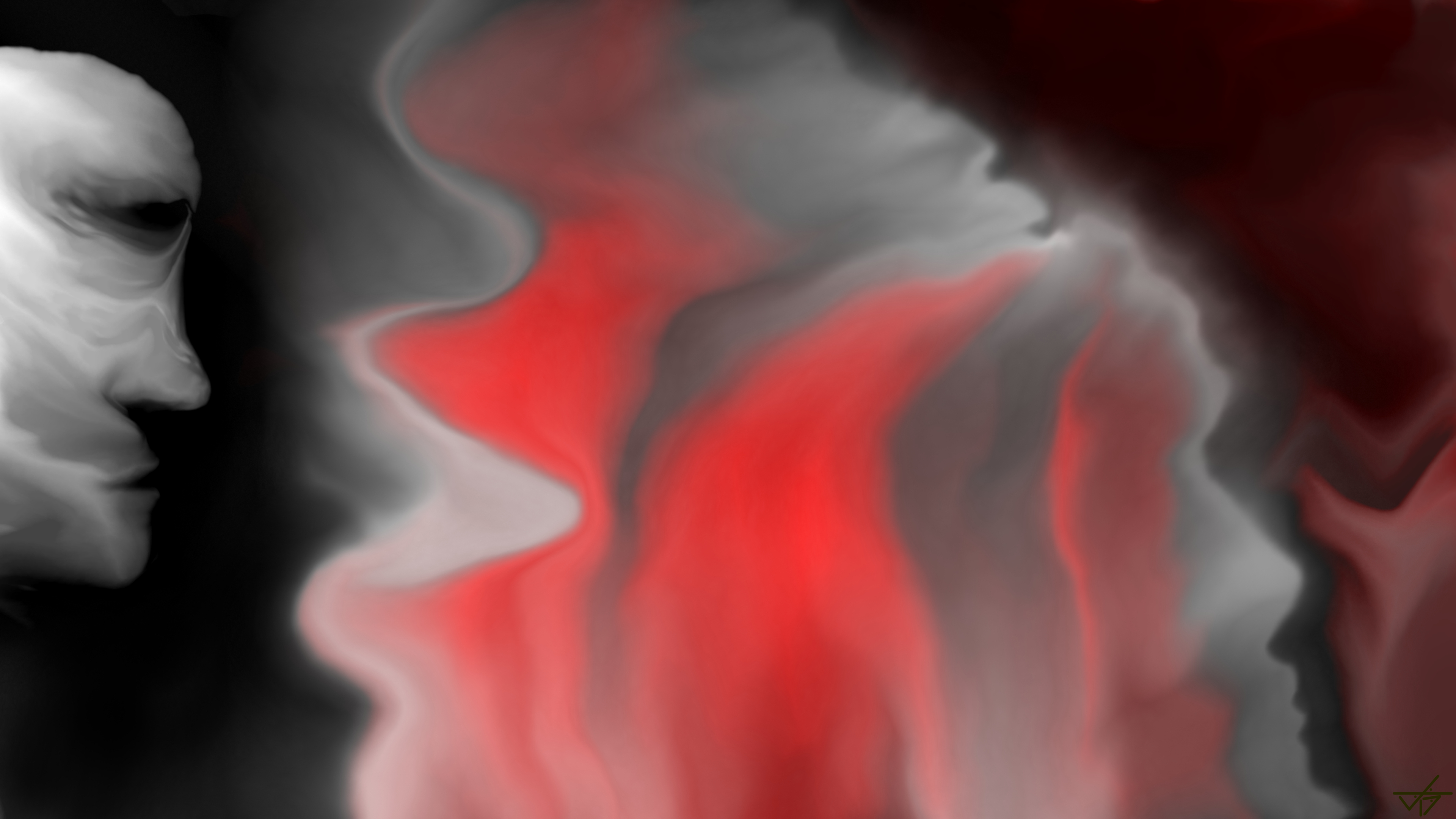 We're all naysayers at some point in our lives.
It's impossible to agree with everything unless that pharmacist gave you some powerful stuff.

When potential failures are easy to explain and many can offer their own personal perspective that sounds different than the last but still leads to the same general conclusion, that's when it's time to listen no matter how firmly you'd prefer to plant your feet and stand your ground. When all of that is then combined with possible solutions, it's time to recognize this isn't just another random naysayer, this is constructive criticism.

That's a tough one.

Not many enjoy criticism, even when the intention is to help.

That's why we can't have nice things!

Imagine being forced to chop down the last tree on Easter Island.

You had spent the past two years trying to explain to people how bad of an idea it is to chop down all the trees. Many of the people who agreed had their heads chopped off.

So there you are, choppy choppy. No choice. Gotta deliver that moai to its final resting place or it's off with my head.

That culture and their history proves to us there's no point in saying I told you so when it's already too late.

How do you tell someone who won't listen that all you have to do is plant more trees than you chop down, then everyone can carry on, business as usual, nobody loses anything? 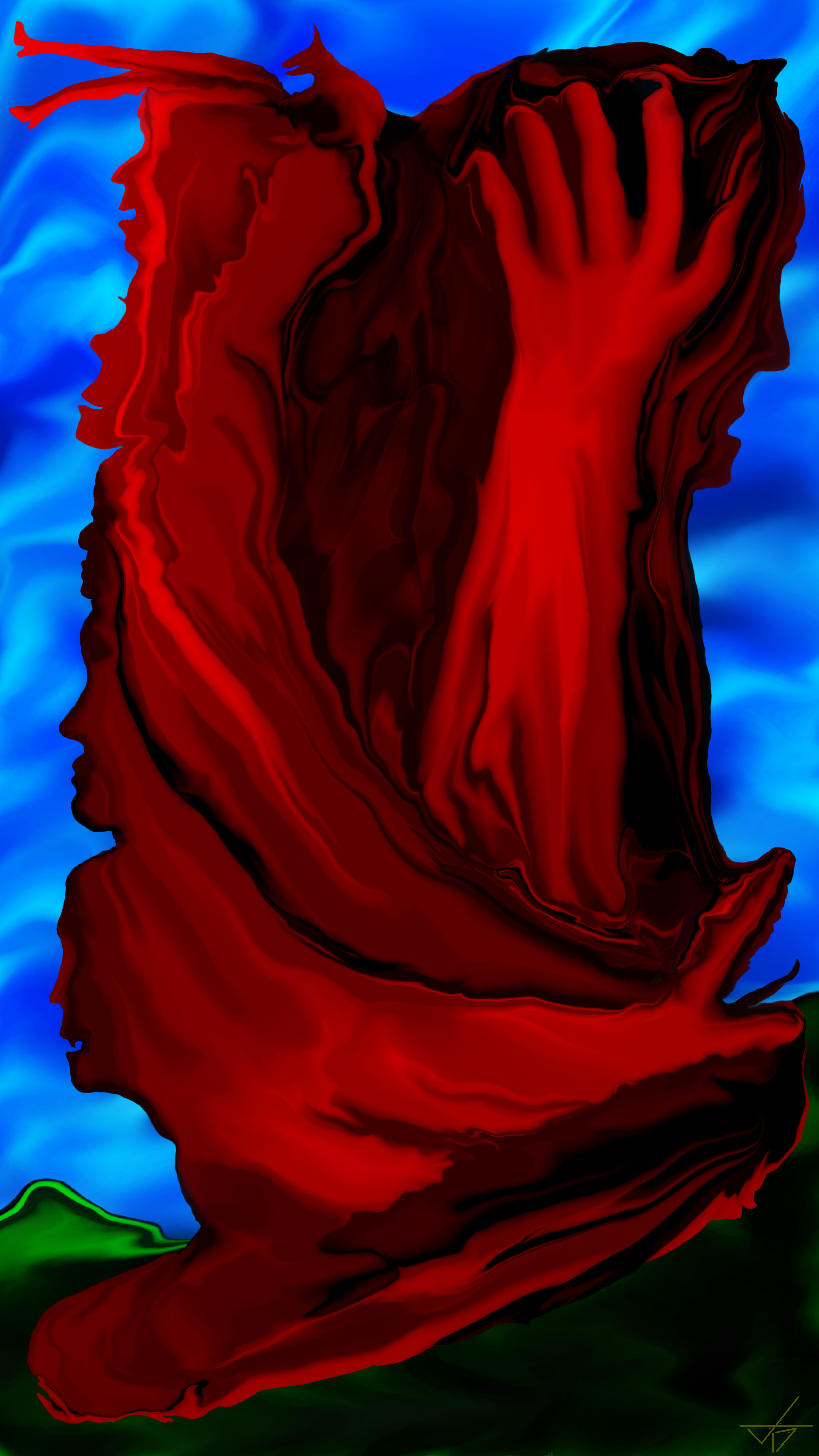 Point out what's wrong and where it could lead.

No trees means no homes and no fishing boats. You'll be burning your fishing spears to stay warm. That's not good.

Chipping away at stones to make moai, using logs to deliver them, and still having enough wood to build fishing boats and homes seems like a wise decision, so let's plant trees before we lose all the seeds.

I'm glad there were still some trees left,

Many trees were chopped down over the past two years. Many more smaller trees were wiped out by Hurricane Naysayer.

There's still enough here to grow another forest though, and we can do a lot with that, if we take care of it.

I even noticed a few more who were once herbicide have somehow magically converted themselves into high grade organic fertilizer.

Better be careful this time around though.

Can't see the forest for the trees. Whatever the hell that means.

I guess that's enough rambling for one post. Maybe I made sense. Maybe I didn't. That's life. I'm just glad the place didn't get a chance to burn down. 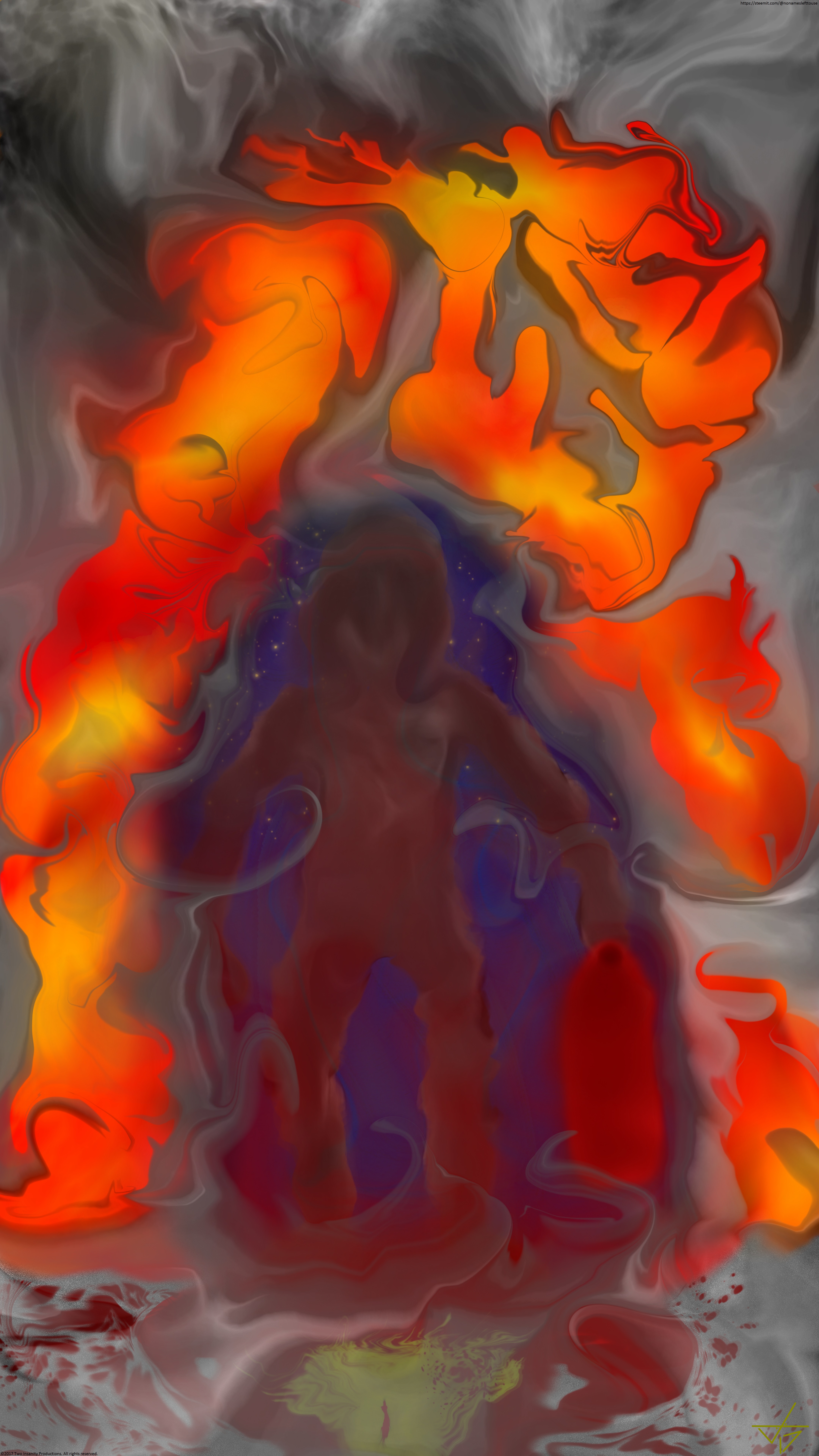