A Simple Headline Designed To Get Your Attention 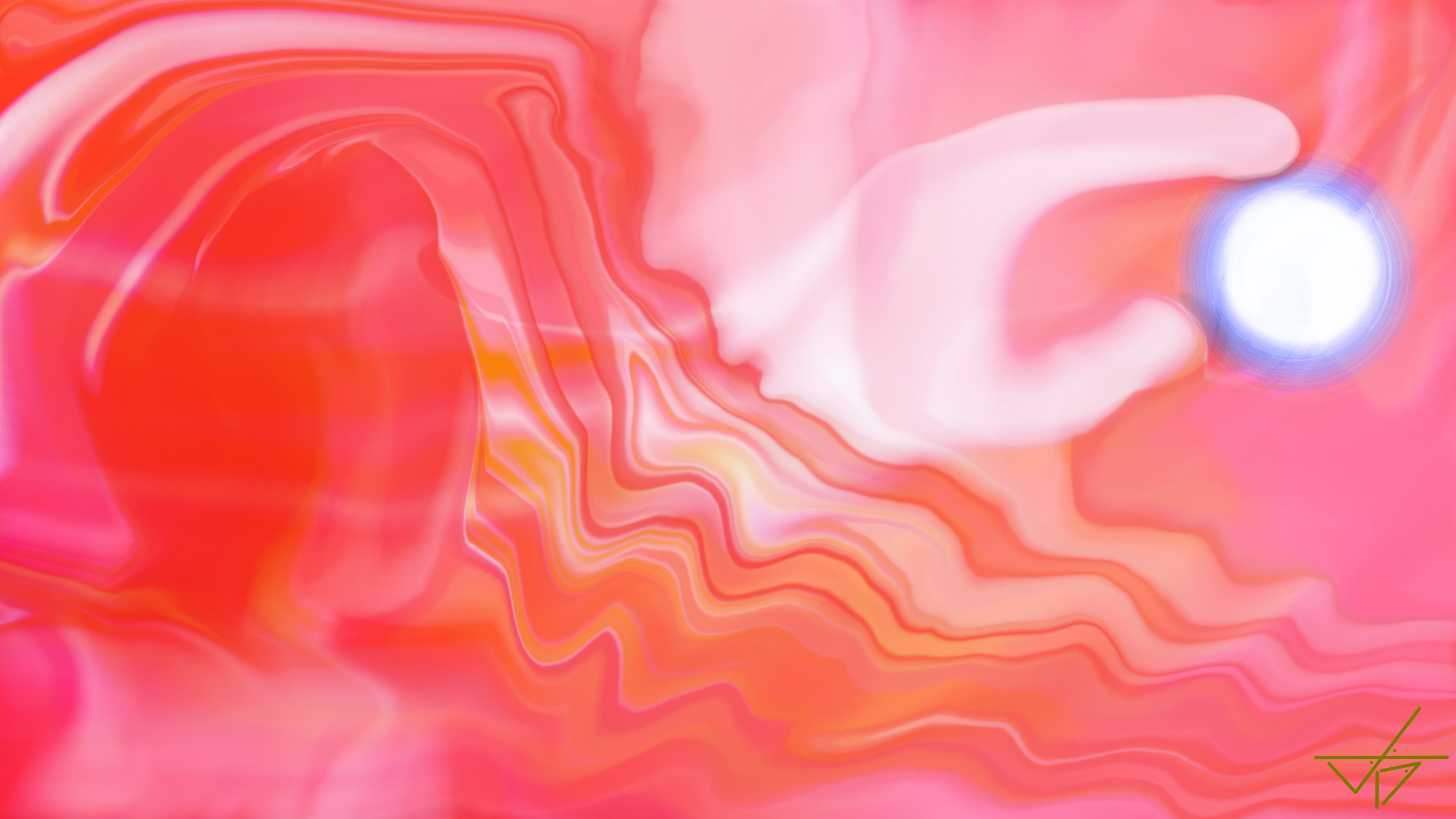 My typical approach to starting a blog post. In reality, it's only a sentence.
Now I proofread and fix the mistakes I've made.

It can be seen above.

I decided to go with something random today. It's an old image I produced roughly one month shy of two years ago. I called it The Silent Treatment.

I doubt I explained the true meaning back then. I think it had something to do with someone struggling with addiction, in silence.

Anyway. Most people don't write blog posts about their thumbnail selection, so it's probably time to move on to something else. 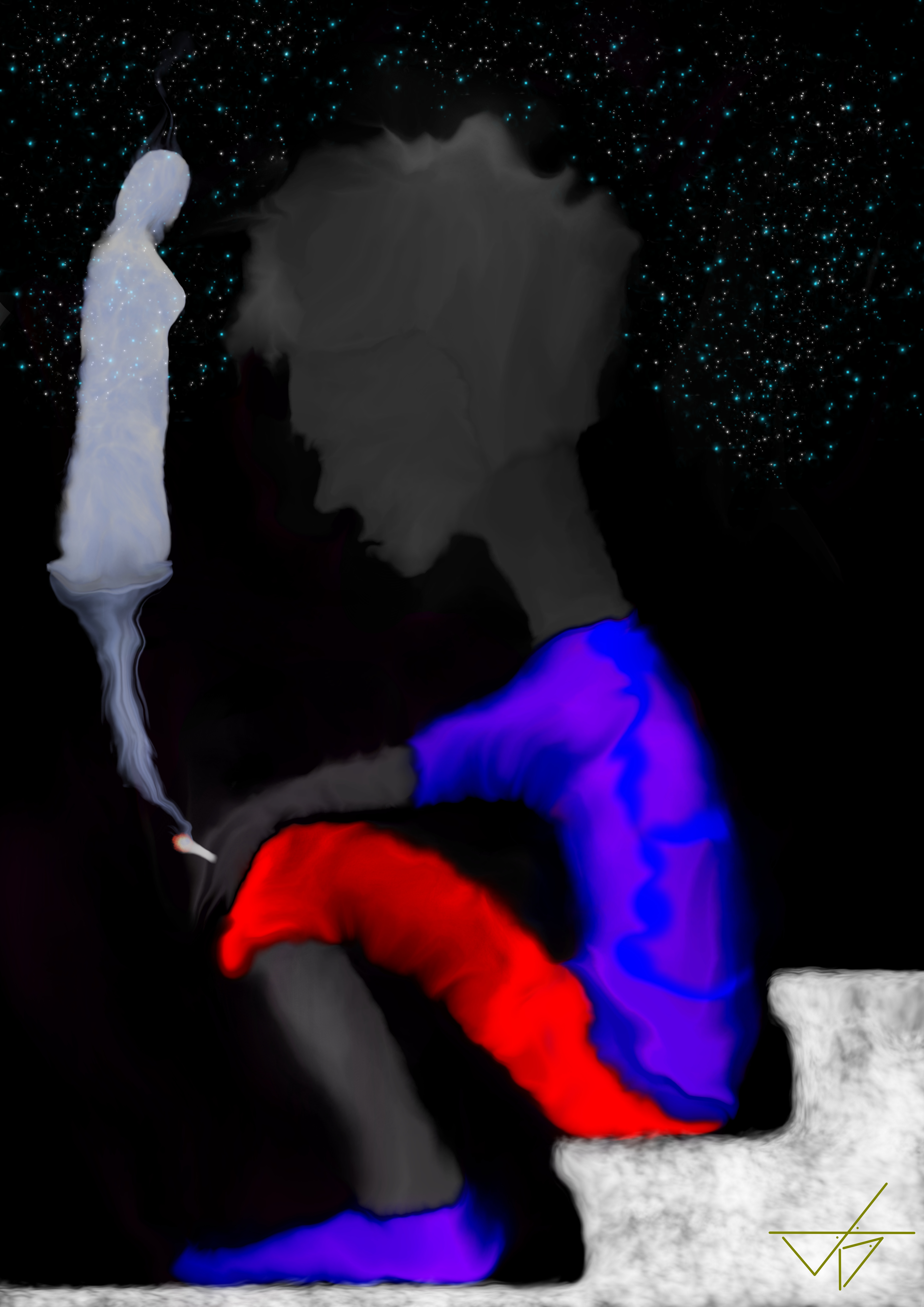 Sitting on a Cloud of Steps

I think a lot of people liked that one.

Another one I produced and released years ago.

Produced. I never say, "painted." Painting is something people do with paint. Everything I've released here has been digital. Digital productions. That wording is important to me and there's nothing wrong with being honest, unless you're one of those art fraudsters we all see around these parts.

I'm glad there are people here who spend time dealing with the riffraff accordingly.

As an artist here, approaching another "artist" to tell them they're a fraud is probably one of the hardest things I've had to do.

Trolls, plagiarists, art frauds, the rest of this long list of rejects; they all act the same way when approached with a healthy dose of honesty.

If they're not downvoting you as "payback" for months if not years after you busted them, they're busy working on their smear campaign for months if not years. Twenty posts per day telling people how "evil" you are. Or they'll follow you around and harass you in the comment section, making life miserable, for everyone. 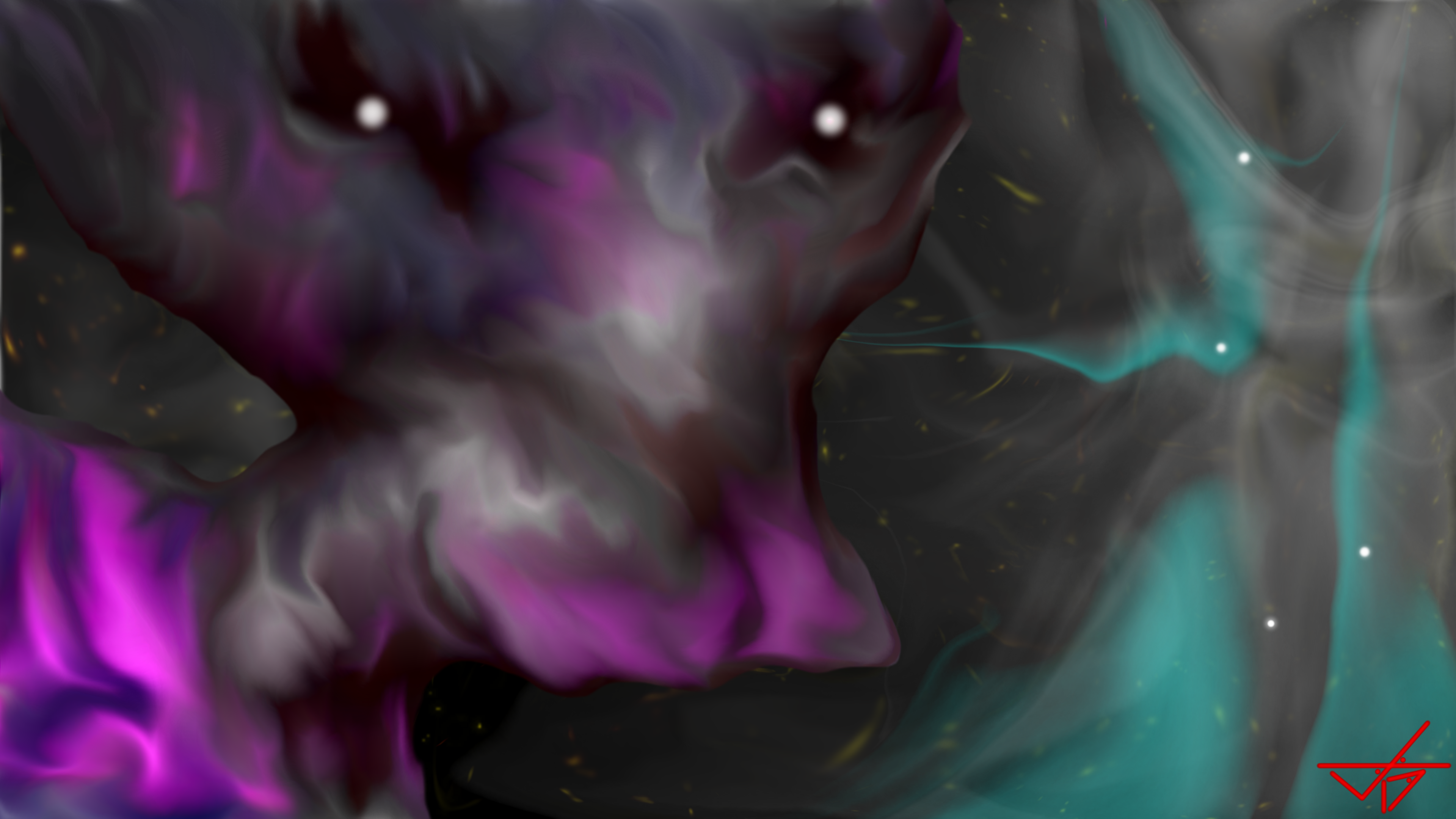 Another recent production of mine.

Again, when I released that image, I never explained its true meaning.

Thousands of dollars were pulled from the reward pool just so one "artist" could pretend to be popular every day. The "art" to me appeared to be cropped portions of much larger images and the words published were the same copy/paste nonsense, every single fucking time. 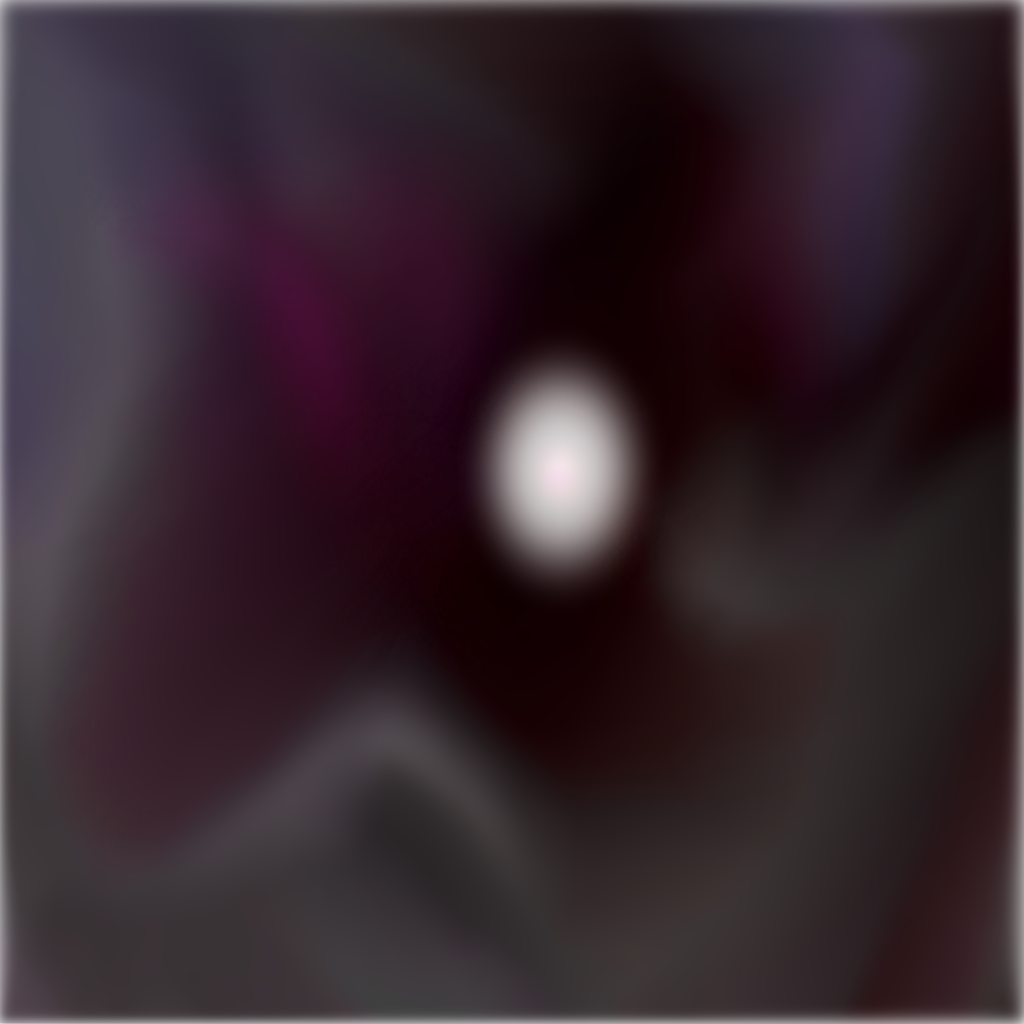 See what I did there?

That took one minute of my time.

I thought about starting up some kind of an outsider artist community here on this platform, for about a minute.

The majority of my adult life was spent managing people. It's such a pain in the ass and makes my head explode. 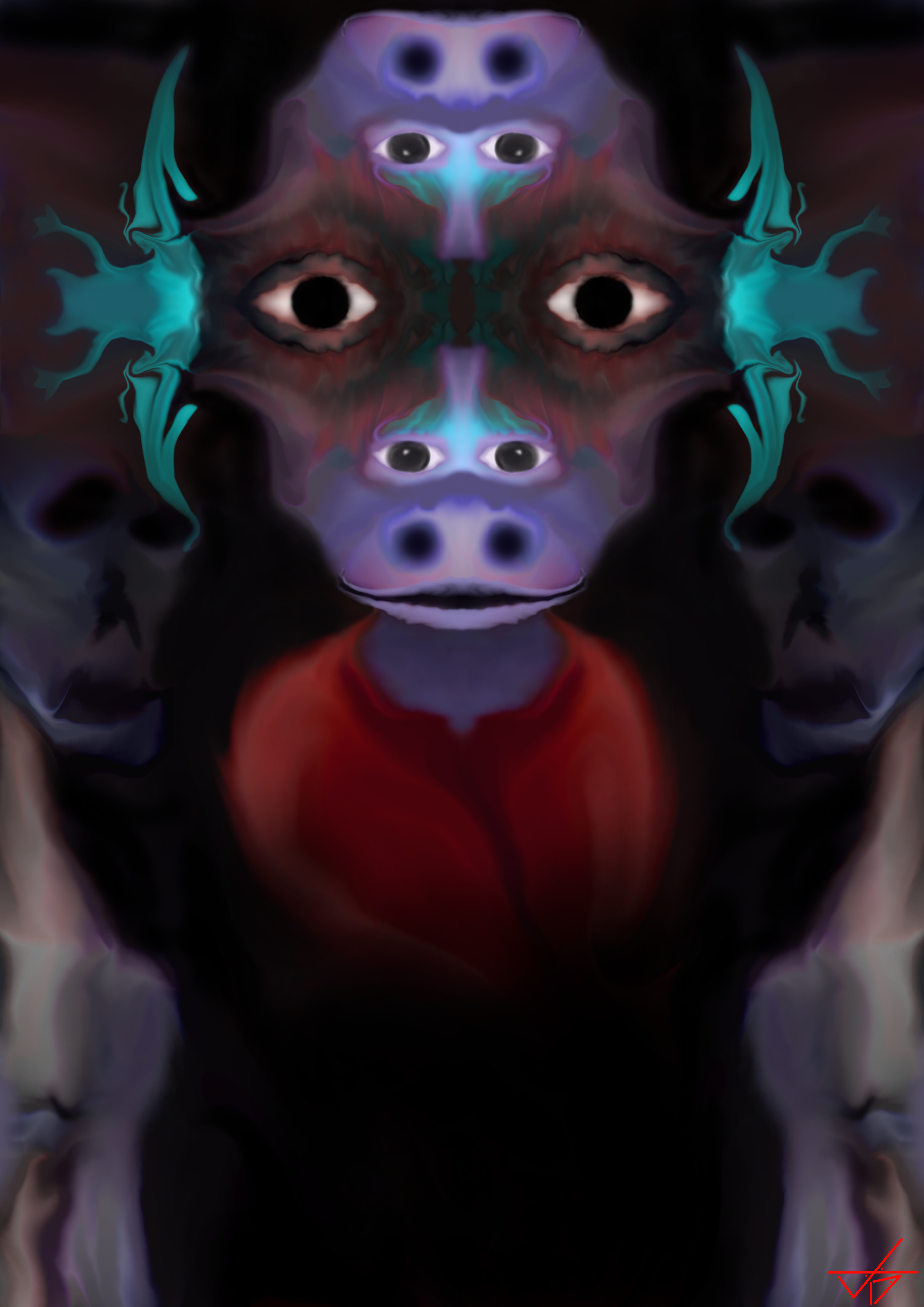 I tip my hat to those willing to take on the challenge.

You'll be dealing with frauds, constantly. Give them the boot and you might have to deal with months of bullying and harassment.

If you need help with something, you know where to find me.

"And here's where I usually write a status message. It changes every day."
© 2020 @NoNamesLeftToUse.  All rights reserved.
lifeartblogcreativecoinpalnetneoxiananothertag