A Couple of Slow Days Later: Are You Still Out There? 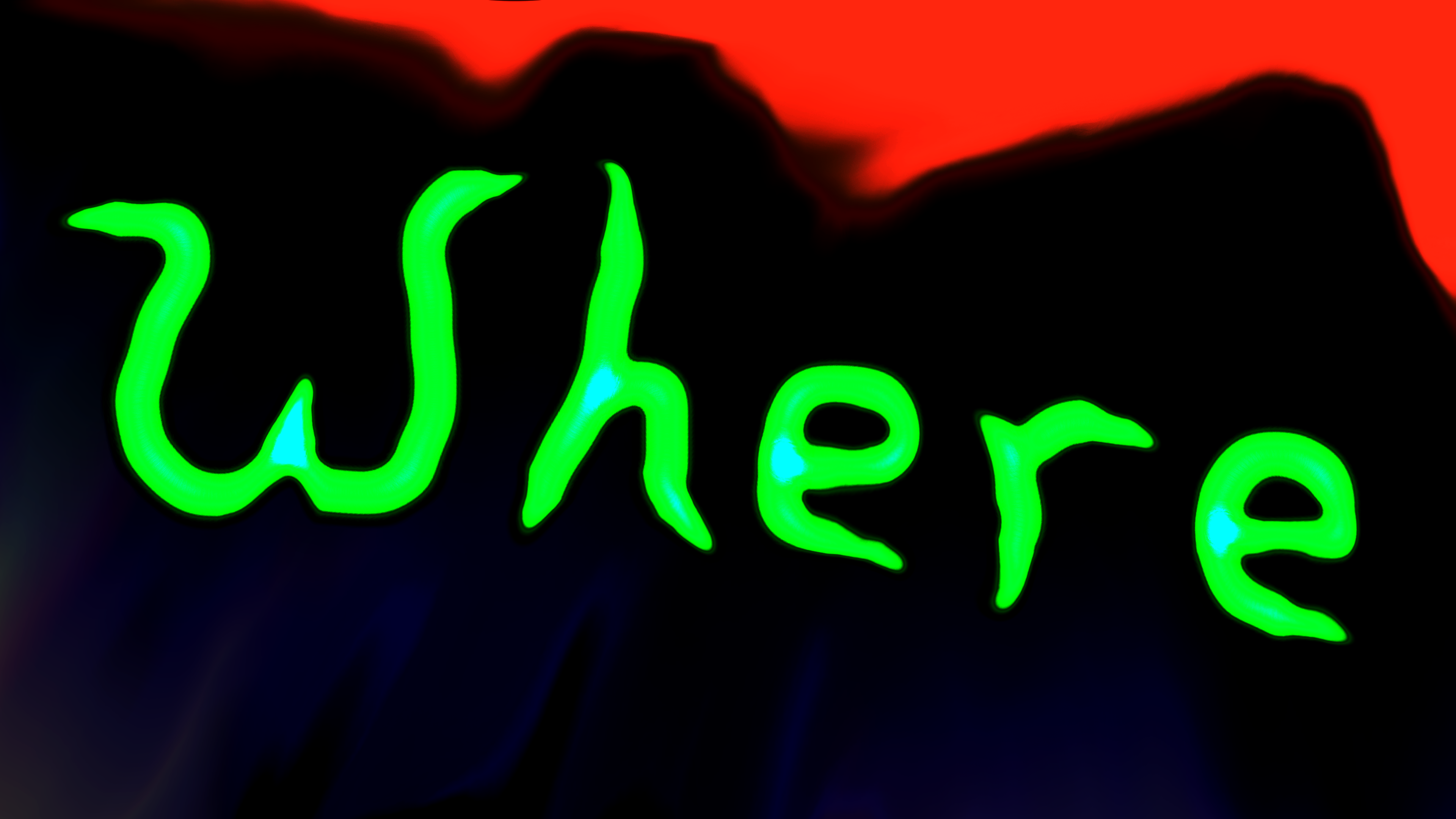 That's not a question for those who'd rather pretend I don't exist.

I suppose there's no point in complaining.

Business as usual, for me.

Have you noticed: My posts can be quite long at times.

If our content can exist and generate rewards, wouldn't it be wise to put in a solid effort? I think so.

You folks voting with STEEM got a 100% raise recently!

That's right! You're getting paid more to consume and enjoy content. If I hear one more of you silly humans grumble about having to read a long article from me, my left eyelid will not only twitch, but it might just explode!

Of course, I'm just messing around, but there is some truth to that.

I admire this business model.

I think offering a cut to curators is the bee's knees and the cat's meow. Most of the competition out there with a similar business model takes a cut. Youtube for instance. Almost half of the ad revenue generated from an individual's content production effort goes straight to Google.

I'm certain most platforms offering revenue to producers take some kind of a cut. Your content is how they make money. That's just how it is.

Since a portion of all revenue generated from my work will always be going somewhere, of course, as a content producer, I prefer seeing that cut go to those who are the fans and supporters of my work, rather than enriching a select few who do not give two shits or a flying fuck about what I'm doing.

So of course, if I'm working hard to produce content, and you're getting paid to consume it, complaining about something like a post being too long just seems silly.

That's what it's there for. That's why I'm paying you.

I could spend hours formulating a well-written article, story, or spectacle, and some might think the post is too long.

You've already seen about thirty to forty minutes worth of artistic effort here in this post, and maybe didn't pay much attention to it.

That's fine. It's only the thumbnail. 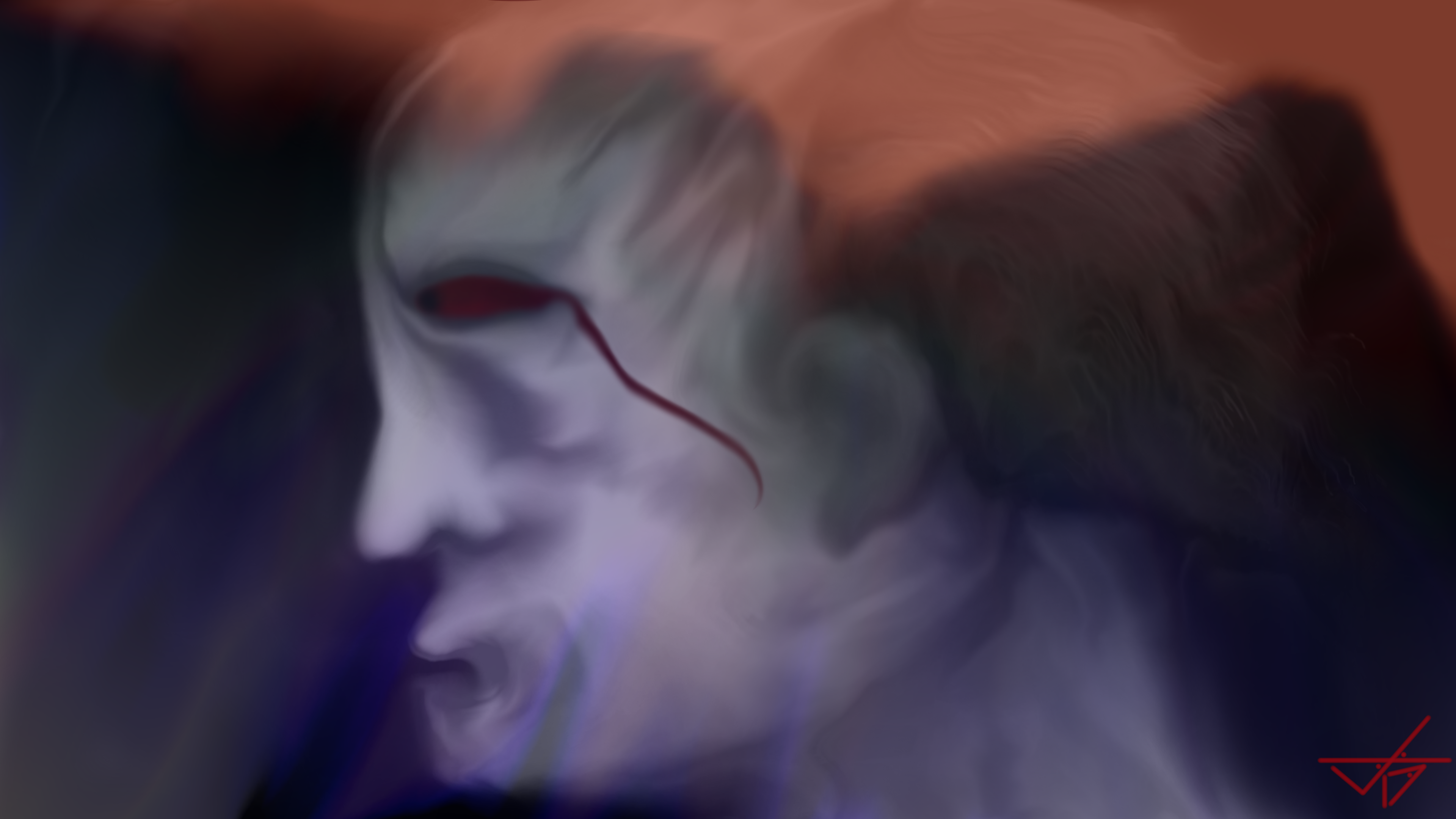 Some of you who've been following and paying attention for a long while here in my world might recognize that style. It's yet another piece of a puzzle intended to go along with a much larger project I've been working on and will continue to work on for quite some time.

Some 'behind the scenes' stuff.

Producing art and then blogging about the process isn't my style. I prefer to combine the art with some creative writing or life rambles, to help keep things fresh, rather than producing repetitiveness leading to monotony. This recent post is a fine example of that one-two combo I like to deliver.

I'm quite fond of this layer though: 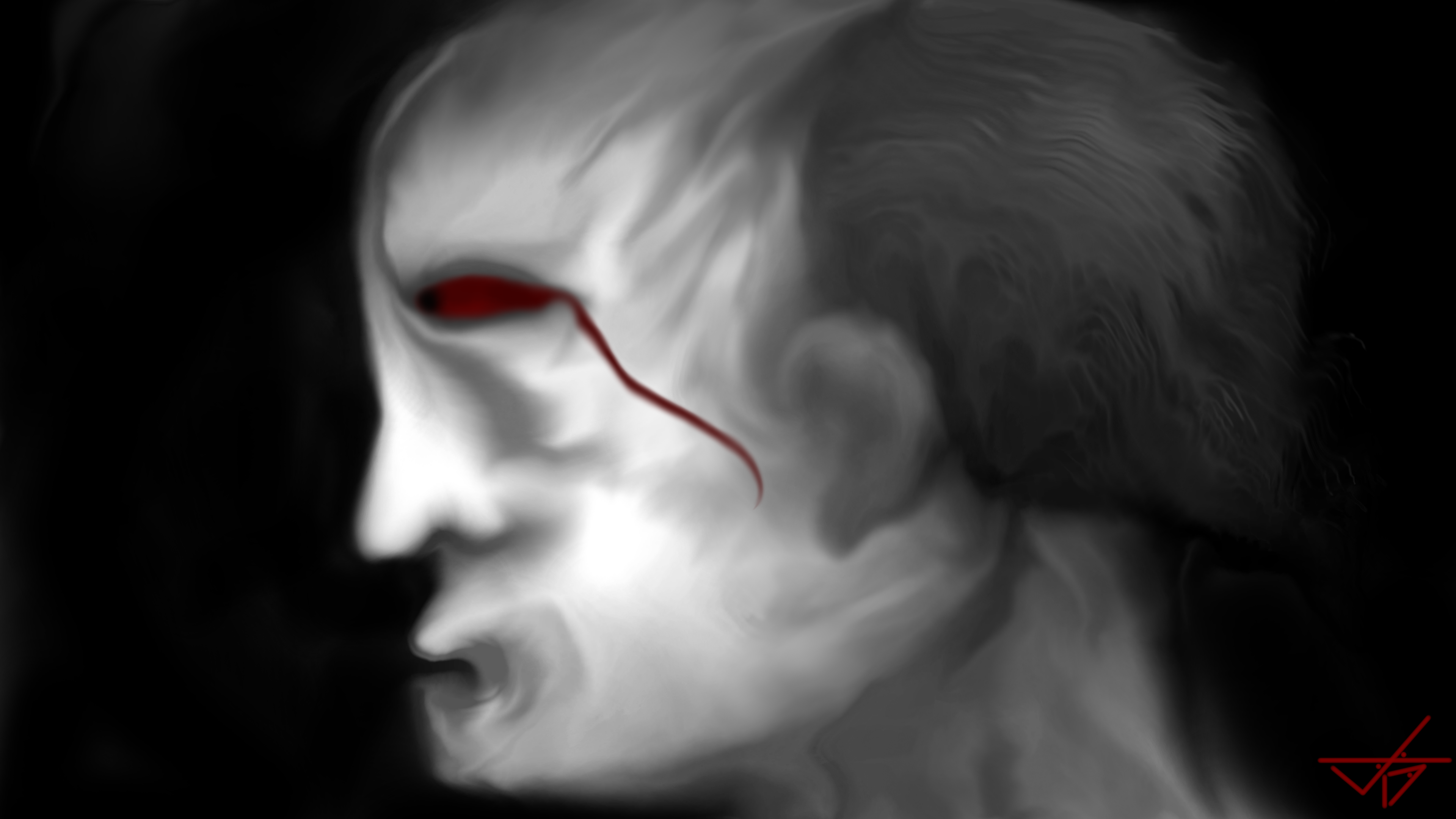 Most of the time required to produce You Took My Beans was spent on that portion. I think it's good enough to be a standalone piece, so I felt like showing that off here today as well.

I've a strange feeling it might be a bit of a ghost town around here after I hit that fancy post button, but I'll still be available to shoot the shit about whatever in the comment section if you're up for it.

"And don't forget about #showcase-sunday tomorrow! Show your support if you can."
© 2019 @NoNamesLeftToUse.  All rights reserved.
artblogcreativecoinneoxianpalnetshowcase-sunday