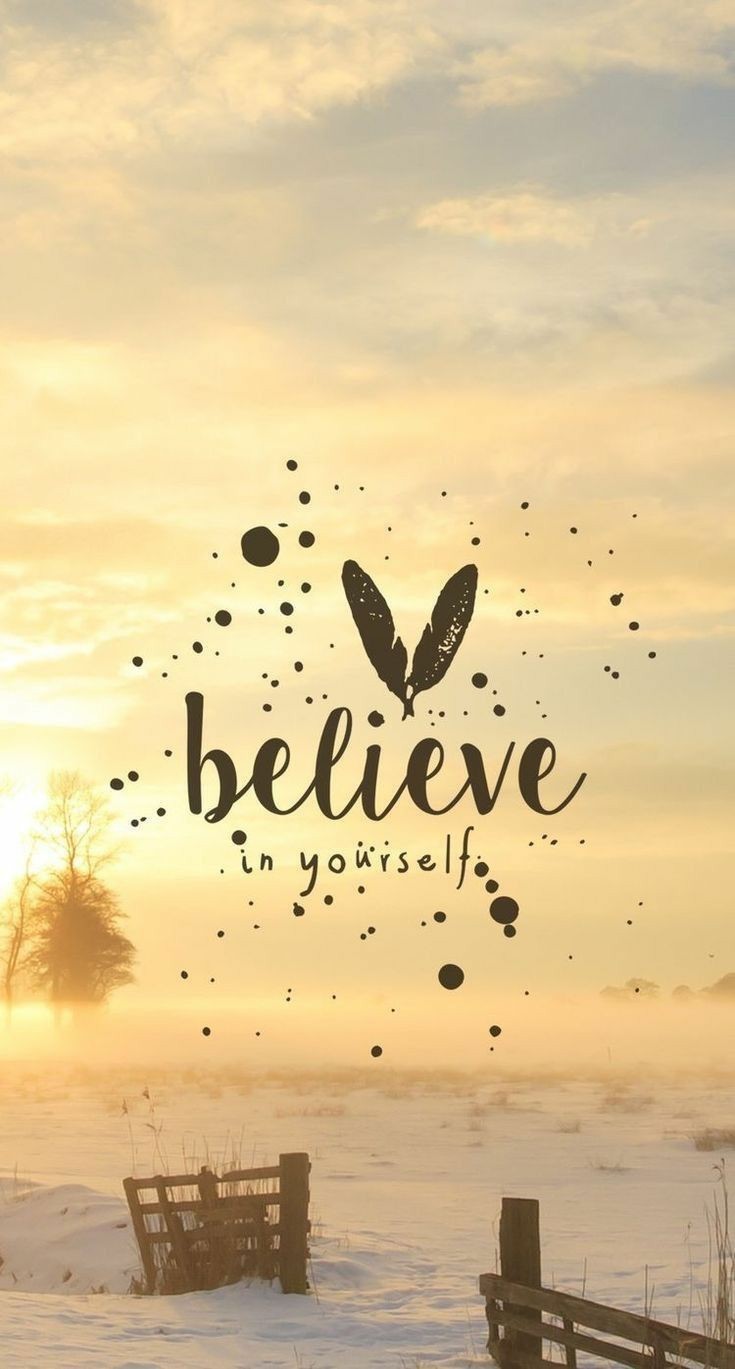 Success will be your destiny

A businessman sitting in a park with his head in his hands was lost in thought. His company was about to go bankrupt.

He was completely in debt, the creditors were not following him His hair was in debt. Suddenly an old man came in front of him and said, "I can see that something is bothering you." The businessman told him his whole story.

The old man said: I think I can help you. Ask the businessman his name.
He gave his name !!

The old man wrote a check and holding it in his hand said take this money and meet here a year later and return it !!

The old man turned back and then disappeared with the same speed with which he had come
When the businessman looked at the check, it had 500,000 dollars written on it !!!

He realized that he could get rid of his worries immediately but he decided to save this check ... !!!

Thinking that maybe this check would give me the confidence to work.
Due to the new hope, he started to solve the transaction method in a better way ...! He made more transactions and won big battles. A few months later he came out of debt and started on the path of progress. A full year later he came back to the park to check the man. Could return
The old man went as promised, but as soon as the businessman started giving him a check
A nurse came running and grabbed the old man. She shouted happily that as soon as I finally caught the old man, the liners said to the man, "I hope he didn't bother you." He always runs away from the hospital and keeps checking everyone, saying that the nurse took the old man with her.

The astonished businessman stood there and began to think that I had made new customers and made new business plans by transacting on this support throughout the year and convinced people that he had 500,000.

A bird sitting on a branch is never afraid of the weakness of the branch because it is confident in its strength and wings.

Trust Allah and continue your work with hard work. One day success will be your destiny