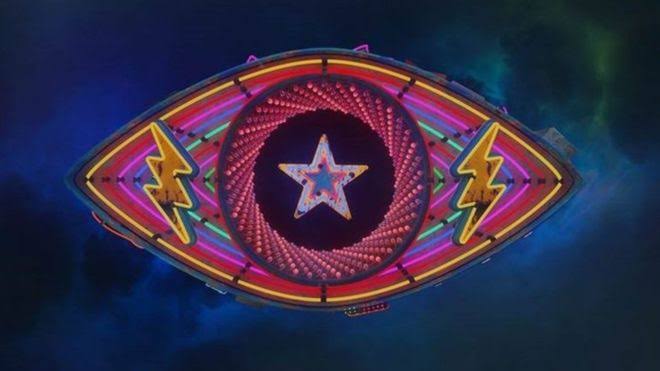 Last year August 16, 2018 launched CBB 22 UK. Dubbed as the 'Eye of the Storm' season, Big Brother invited 13 housemates on the laumch night with troubled past.

Their batch was a mix of feisty yet lovable cast.

Rodrigo Alves was removed on Day 10 due to inapprorite behavior..

But the main controversy of this season was the 'playfight' of Roxanne Pallett & Ryan Thomas wherein Thomas punch Pallett playfully, not knowing she would take it seriously.

Pallett talked to Big Brother about the incident & she accused Thomas 'punching her like a punchbag' in front of the housemates.

Hurt, Thomas then defended himself & saw the video footage of the incident. Celebrity housemates believed Thomas rather than Pallett's accusations.

Desperate, she voluntarily walked out of the Big Brother house & left crying. The public then burst out their frustrations & hate towards Pallett, making her 'the hated woman in Britain' & 'Public enemy No. 1'.

Ryan Thomas went on to win in the finale night of Celebrity Big Brother 22 UK, making him the last celebrity to win the series after the Channel 5 contract.