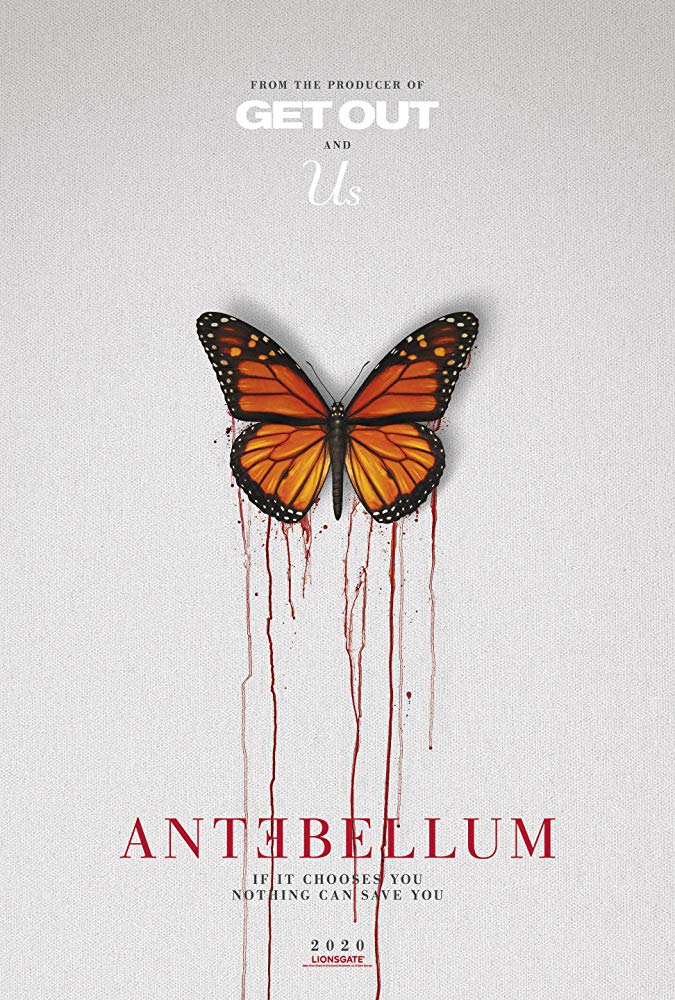 There are no too many details about the movie Antebellum on-line, besides this new teaser trailer. Also, we know that it will be distributed by well-known Liongate, and that producers are the same as they were in the horror movies Get Out (2017) and Us (2019) and that is almost enough to know what can we expect from this one. :)

The story follows Veronica, a successful author who gets trapped in a weird and horror reality to uncover the mind-bending mystery… If she doesn’t hurry up, the consequences will be very bad...

The directors and writers of the movie are Gerard Bush and Christopher Renz, and this is their first full-length movie. They have done together with a dozen of short movies and videos like 17 Seventeen (2017) or Kill Jay-Z (2017).

Take a look at the official teaser trailer for the movie Antebellum:

The movie Antebellum is coming to theaters on April 24.